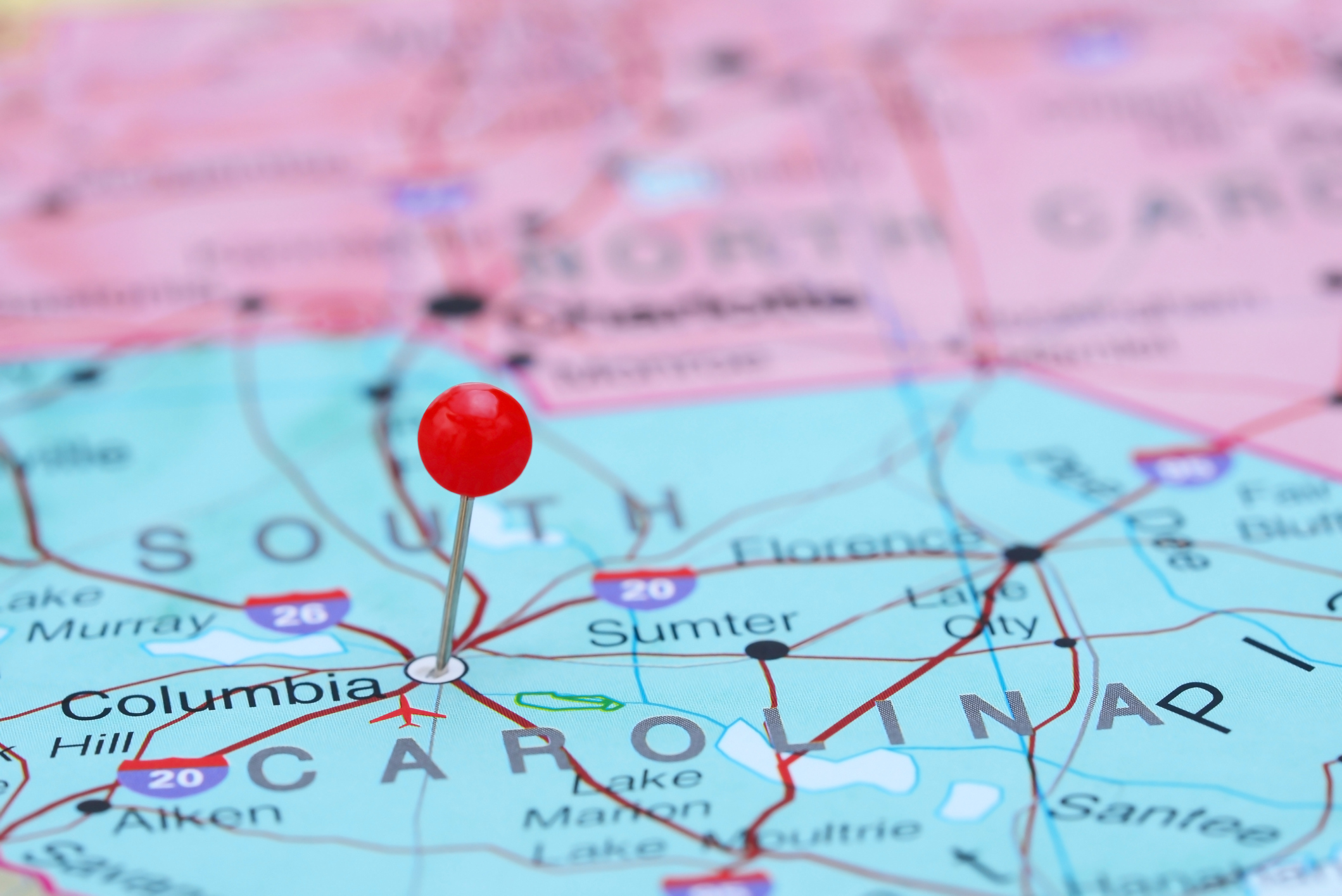 Unlike a decade ago, South Carolina is not gaining a new congressional district (or any new Electoral College votes) based on the recently released 2020 census results – an outcome which has been expected for some time.

This uptick means there will be significant revisions to the boundaries of South Carolina’s seven congressional districts – as well as the 46 districts which comprise the S.C. Senate and the 124 districts which comprise the S.C. House of Representatives. Federal and state lawmakers are representing significantly more people today than they (or their predecessors) did a decade ago … and to an extent, they are also representing different people.

The key question: Will the new boundaries be fair … or whether they will preserve a status quo which has historically diminished fairness, competitiveness and accountability?

Who is in charge of redrawing district lines? The “Republican-controlled” S.C. General Assembly – which based on its recent track record is not necessarily a good thing. Despite enjoying near-supermajority status in both chambers, Republicans have done precious little to improve outcomes for the citizens of this state. If anything, GOP leaders have made things worse – which is not surprising given their true ideological orientation.

Should we trust GOP leaders to handle redistricting any better than they have handled everything else in this state?

My news outlet has addressed the redistricting issue on several occasions in the past – including a recent report assessing the likelihood of politically-driven “gerrymandering,” i.e the redrawing of district boundaries to achieve specific political ends as opposed to the representation of natural constituencies.


More often than not, gerrymandering in the Palmetto State contorts district maps to create so-called “majority-minority” districts in which black populations are isolated into a handful of areas (which then invariably elect black leaders). The current map of South Carolina’s seven congressional districts is a testament to gerrymandering. In fact, it has been for the past thirty years.

Obviously, the mostly-black “majority-minority” congressional seat created ahead of the 1992 elections for U.S. congressman Jim Clyburn is likely to remain in place for yet another decade. However, the (ongoing) tradeoff is that multiple neighboring districts are likely to remain safely in “Republican” hands as a result.

Clyburn will remain in power, in other words, but Democrats will find it much harder to field competitive candidates in the other six districts (especially the first and fifth districts, which both border Clyburn’s fiefdom).

The same dynamic is at work when it comes to State House districts – where lawmakers of both parties have conspired to create dozens of “majority-minority” districts at the expensive of Democratic competitiveness across the board. The result? Elections which are foregone conclusions … in which there are no real choices because no one challenges the incumbents.

“Republicans and Democrats in South Carolina continue to draw legislative districts that insulate incumbents – denying voters real choices at the ballot box,” I wrote in a 2018 column decrying the lack of competitiveness in S.C. State House races. “Not surprisingly, this lack of choice leads to a lack of accountability – which leads to a lack of progress on a host of fronts.”

How to change the current process?

“Let (redistricting) be conducted scientifically … apolitically,” I noted in June 2019. “Decisions regarding citizen representation are central to the integrity of our representative democracy – and they must be made based on hard data, not political deal-making.”

Will that happen this fall when lawmakers receive specific district-level population estimates? It’s doubtful. Especially after this issue has already been leveraged by one powerful lawmaker to reward his allies in a big political fight, according to my sources.

Against these odds, several Democrats led by state senator Mike Fanning have introduced legislation aimed at opening this process up to public inspection. Two companion bills – H. 4229 and S. 750 – were introduced last month with the goal of guaranteeing “fair and effective representation for all citizens of South Carolina.”

These bills were the focus of a story in The (Charleston, S.C.) Post and Courier earlier this week by reporter Seanna Adcox.

I reviewed these bills this week and found much about them to commend. Not only would they provide for elevated transparency and public participation in the redistricting process, but they would push lawmakers to draw district lines based on “contiguous” and “compact” borders – reflecting “natural, historical, geographical and municipal” lines.

The bills would also push lawmakers to consider “communities of interest,” or neighborhoods “where residents share cultural and historical characteristics, economic interests, or have common political interests that do not necessarily coincide with the boundaries of a political subdivision, such as a city or county.”

Intrigued, I reached out to Fanning (above) for his thoughts …

“Some legislative districts have grown substantially; while others have not,” Fanning told me. “Right now, legislators are being informed whether or not ‘they will need to add voters to their district… or move voters out of their district.'”

“As a former social studies teacher, this goes against every single thing I taught my students about our representative democracy,” Fanning said. “Instead of voters picking their political leaders, in South Carolina we have the politicians picking their voters. And is it any wonder we rarely see incumbents challenged in elections (unless in a party primary)?”

That is absolutely true … and the aforementioned lack of electoral competition and accountability has resulted in a chronic failure of the current system to serve all but a privileged few of its citizens.

Fanning told me he previously tried to turn the redistricting process over to a citizen panel – as is done in New Mexico – but that he now realizes lawmakers “don’t want to give up power.” Accordingly, Fanning’s goal is to establish “a legal process to follow” – one which would allow citizens to hold lawmakers accountable as to “whether or not we are following it.”


“If South Carolina is going to continue to allow legislators to draw their own district lines, shouldn’t we at least have laws governing the process?” Fanning asked. “In our research we found out that – unlike other states across the country – South Carolina has NO laws governing how we conduct redistricting every ten years … NONE. ZERO. Only Senate and House ‘rules.'”

Fanning and I do not agree on very much, but we are 100 percent simpatico when it comes to the need to impose maximum transparency and enhanced accountability over the redistricting process. Something so fundamental to our representative democracy cannot be conducted in the shadows – nor can it be left to the whims of lawmakers who have proven time and again that they are interested only in preserving their own power, not protecting the best interests of the people.

Also, the response of “Republican” leader Shane Massey – notably that if the GOP fails to be fair “we’ll get sued” is hardly confidence inspiring.

Lawmakers should give serious consideration to Fanning’s legislation (and its companion bill in the House). In fact, I would go so far as to say that the process of redrawing district lines should not commence absent clear statutory language governing its intricacies.