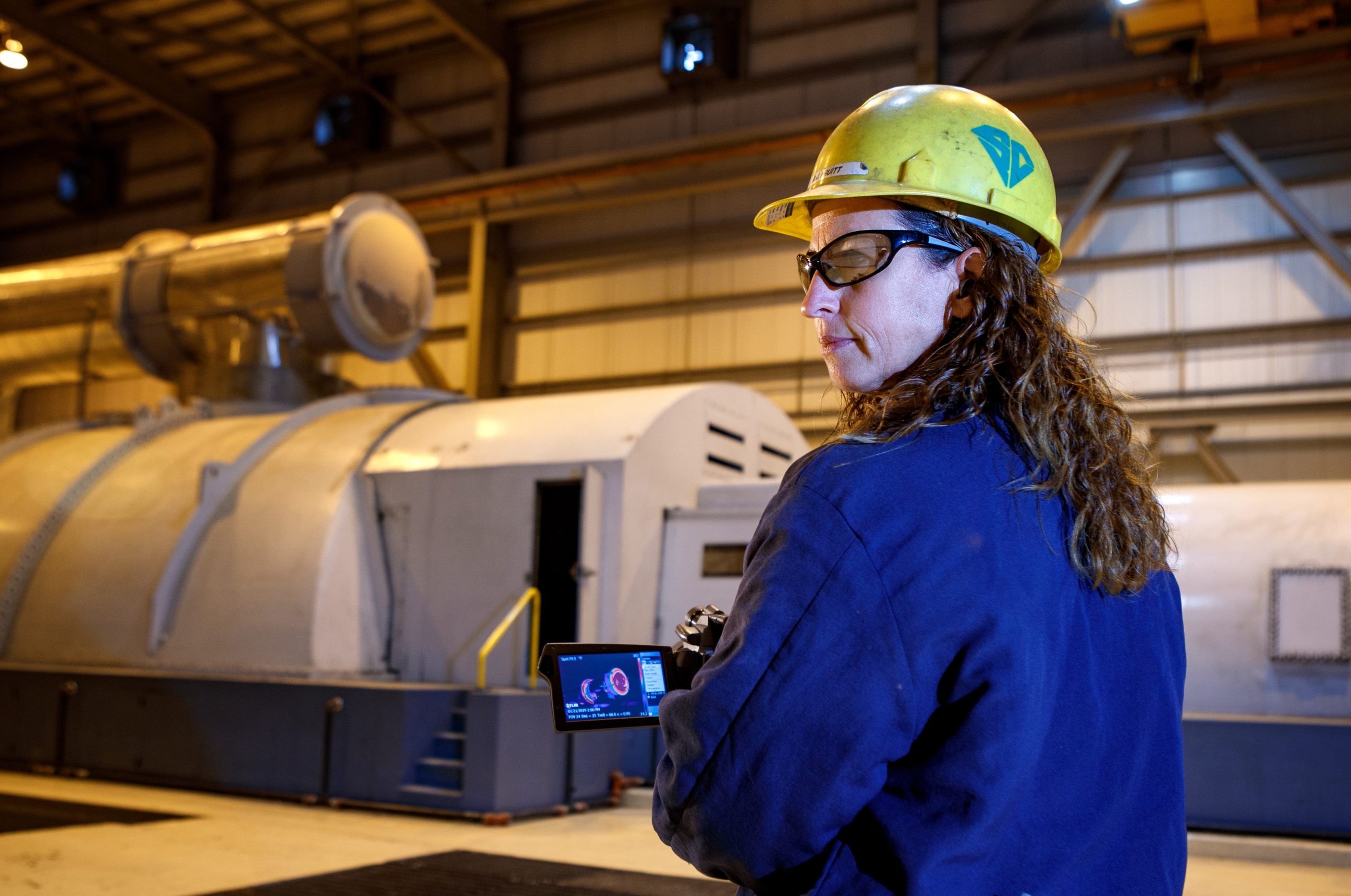 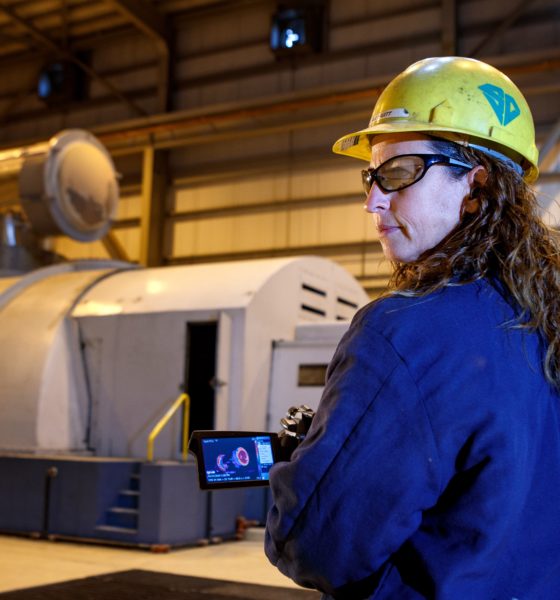 Unless their definition of “limited government” involves supporting a failed, state-owned electric monopoly in perpetuity …

Earlier this month, my news outlet noted that proposed legislation to “reform” South Carolina’s chronically mismanaged, debt-laden utility Santee Cooper was headed nowhere fast … which is exactly where such a bill should be headed.

After all, as I have written on many occasions in the past, Santee Cooper – which is mired in rising red ink and myriad inefficiencies – cannot be reformed.

There is simply too much debt. Too much dysfunction. And too much distrust.

Remember, this is the same agency which helped plunge the Palmetto State headfirst into a $10 billion command economic boondoggle less than four years ago. I am referring, of course, to NukeGate – the botched construction of a pair of since-abandoned nuclear reactors in Jenkinsville, S.C.

Santee Cooper and its crony capitalist partner – SCANA – were supposed to complete these reactors in 2016 and 2017, respectively. Despite the massive cash outlay, though, the project was abandoned – leaving hundreds of thousands of citizens holding the bag for what has become an ongoing fleecing.

Not to mention a ticking time bomb for residential, commercial and industrial ratepayers …

In the aftermath of this debacle, lawmakers have been debating whether Santee Cooper should be reformed or offloaded to the private sector. Clearly “reform” is not happening – to the extent the utility was ever serious about the concept in the first place.

In fact, as far as I can tell, the whole “reform” discussion has been nothing more than a stalking horse/ stalling tactic by Senate judiciary committee chairman Luke Rankin – a key NukeGate architect – and his cronies on the Santee Cooper board (who also happen to number among his political donors).

They have been running out the clock, in other words … hoping to buy the beleaguered agency more time.

Now that the Rankin/ Santee Cooper sideshow has run its course … what are state leaders doing on the privatization front?

From the looks of it, legislative and executive branch leaders who support offloading this anti-competitive albatross are basically sitting around the State House with not-so-bright expressions drawn across their faces – doing literally nothing.

Considering the privatization of Santee Cooper is the only remaining option that addresses the utility’s massive pile of debt (absent a massive rate increase, anyway), such “leadership lethargy” is unacceptable.

Why are these leaders not actively negotiating a deal?

Are South Carolina taxpayers and ratepayers who have received pennies on the dollar (and not a watt of energy) from this botched investment really supposed to accept that the answer to this multi-billion dollar hole in the ground is … nothing?

Or rather, nothing but a continuation of the same failed status quo that landed us here in the first place?

Once again, the lack of consequences for bad behavior is truly stunning.


Seriously, don’t all of these GOP officials campaign as conservatives? Don’t all of them tell their constituents they support “limited government?”

I’m curious … where exactly in the definition of “limited government” is the ongoing accommodation of a state-owned electricity monopoly? One that just blew $10 billion on two reactors that weren’t even half-built?

Look, a lot has changed since the summer of 2019 – which is when the bidding process for Santee Cooper began in earnest. In fact, so much has changed over the past two years it begs the question whether the original offers for the debt-addled utility remain applicable.

Tomorrow, I plan on addressing some of those changes … and the new obligations they impose on lawmakers who claim to be serious about “limited government” in this state.

GOP leaders surely do not think “doing nothing” in the aftermath of a $10 billion loss is an acceptable outcome, do they?

I sure as hell hope not … because that would be every bit as bad as the ridiculous “reform” charade we have seen play out over the last few months.