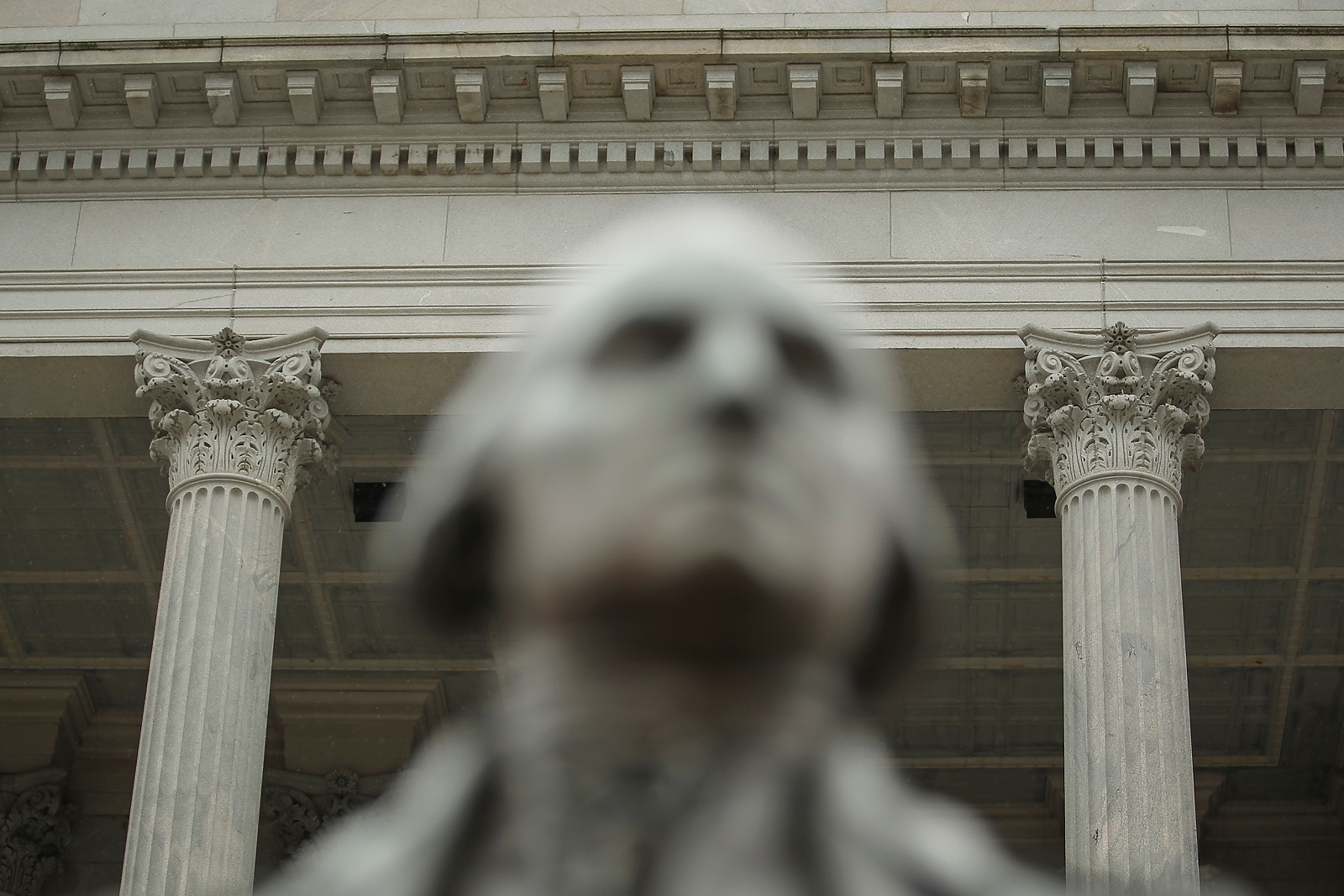 A national conservative group has ranked South Carolina’s “Republican-controlled” General Assembly as the most liberal GOP legislature in America – a news flash that will come as no surprise to regular readers of this news outlet.

According to state ratings compiled by the American Conservative Union Foundation (ACUF), the Palmetto State “has the most liberal lawmakers of any state in the country where Republicans control both the legislature and governor’s office.”

Again … please wait for us to summon our surprised faces.

We have been saying this for the better part of the past decade (and have recently seen other national groups begin to pick up on the narrative).

According to ACUF’s analysis – which analyzed the voting records of more than 8,000 elected officials across the country – the overall score of the S.C. General Assembly clocked in at 39.71 percent. That total fell well short of neighboring North Carolina (58.56 percent) – which has a self-labeled Democrat in the governor’s office – as well as completely GOP-controlled states like Tennessee (75.99 percent), Texas (56.75 percent) and Georgia (50.97 percent).

“It is especially sad to see how some Republicans of the South Carolina General Assembly appear to have lost their way and become enamored with the Left’s misguided ideas about government control of economic opportunities,” the group’s chairman Matt Schlapp said in a statement. “Considering how significantly the state’s tax collections have dwindled from (the) coronavirus, lawmakers may want to rethink all of the crony subsidies and wasteful spending that has undercut government’s ability to carry out its core constitutional duties.”

We cannot argue with that … in fact, it is precisely what we have argued from the beginning of the coronavirus crisis.

“The subsidization of non-core functions – and inefficiency in administering core functions – was already unfortunate,” we wrote in late March. “But in the trying days, months and years to come, (they) simply can no longer be tolerated.”

Unfortunately, state lawmakers are not listening …

But then again, they have not listened for decades … which is why the Palmetto State has continued to fall further behind the rest of the nation in economic, academic and quality of life outcomes.

Again … that does not surprise us in the least. Just last month, we extensively covered Rankin’s subservience to South Carolina’s failed, big government status quo.

According to ACUF’s rankings (.pdf), “Republicans” in the S.C. House of Representatives fared slightly better (50.93 percent) than their GOP colleagues in the S.C. Senate (45 percent). Meanwhile Democrats in both chambers averaged 26.98 percent – while the GOP average for all members was 47.97 percent.

This news outlet is often skeptical of legislative scorecards – especially those released by national organizations – but a review of the ACUF rankings revealed some well-chosen barometers for these rankings, including last year’s vote on a massive taxpayer-funded bailout for liberal billionaire David Tepper, owner of the National Football League (NFL)’s Carolina Panthers.

And again … we don’t need another scorecard to tell us what we have known for years, which is that Republican politicians in South Carolina campaign as “conservatives” but govern as liberals.

Just look at the numbers …

Our question? Why would this organization wait until the day of partisan primary elections in South Carolina to release this information?

Seriously … Rankin (the least conservative GOP lawmaker in the legislature, per the report) faces a pair of Republican primary challengers today in his bid for an eighth term representing S.C. Senate District 33 (.pdf).

Why would this group not publish its scorecard earlier? You know … when it could have made a difference during the partisan primary election cycle?

Also … has this group done anything in South Carolina to alert voters as to these scores (beyond just putting out a press release that most liberal mainstream media outlets will ignore)?

And does it plan on doing anything in the future?

We posed all of these questions in an email to Schlapp shortly after receiving his group’s press release with the scorecard results attached. We will be sure to update our coverage in the event we receive a reply.