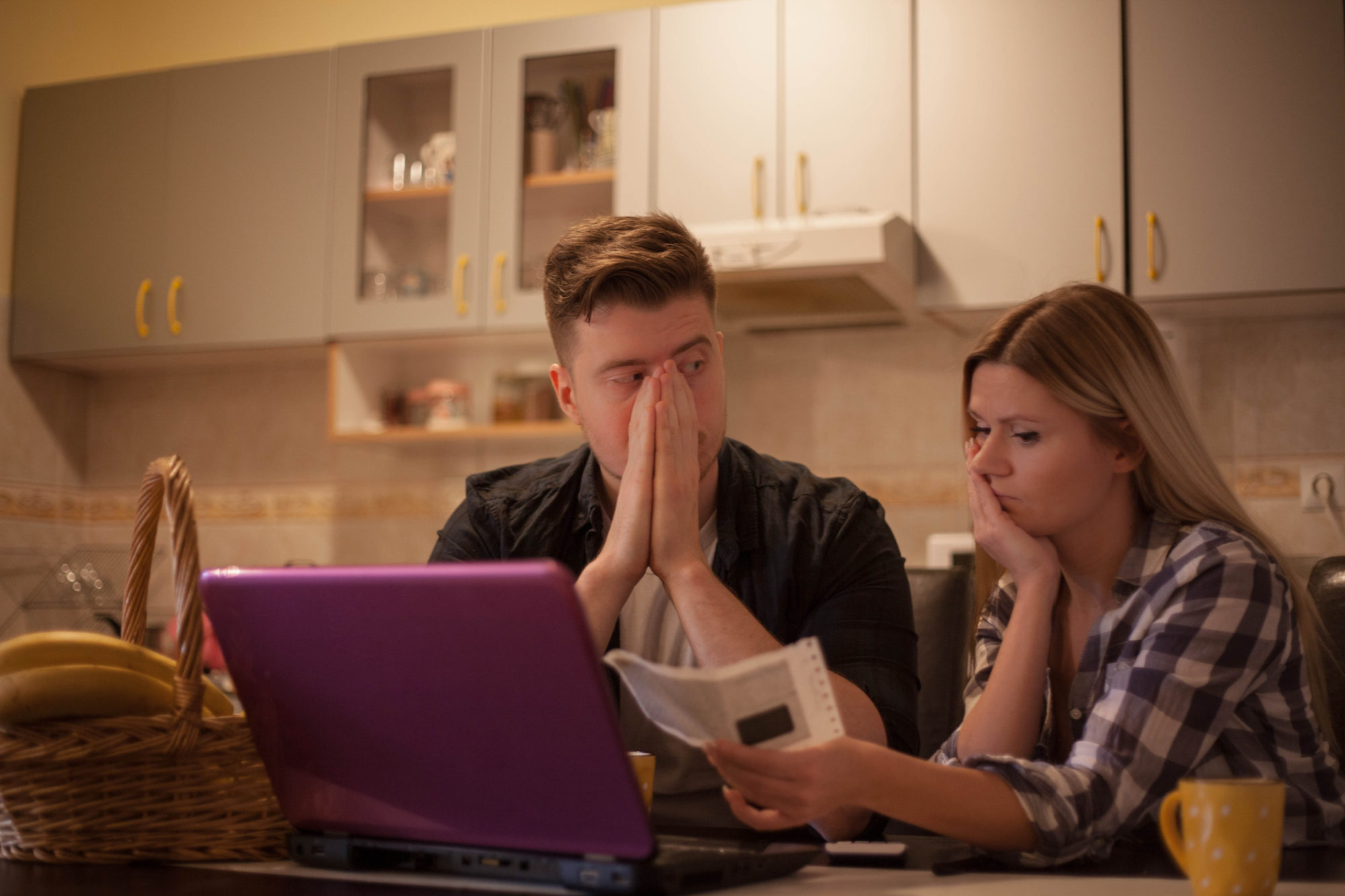 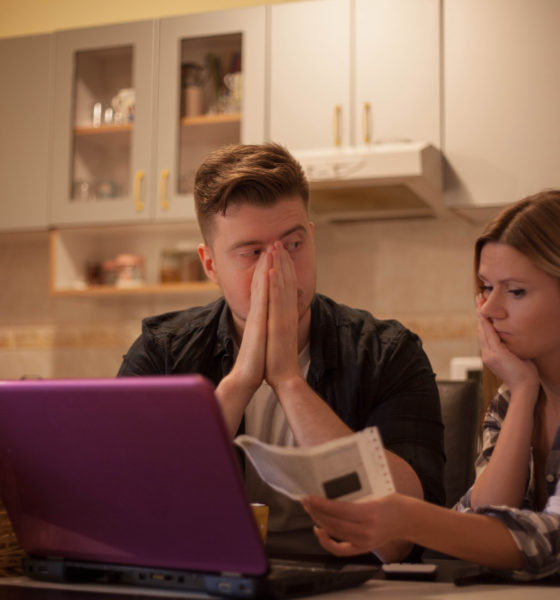 Santee Cooper Settlement Check: Don’t Spend It All In One Place

“Pennies on the dollar …”

This month, certain ratepayers of South Carolina’s habitually mismanaged government-run utility Santee Cooper began receiving checks in the mail in connection with a recently reached settlement agreement. This deal – which we have previously criticized – aims to compensate them for Santee’s starring role in NukeGate, the botched construction of a pair of since-abandoned nuclear reactors in Jenkinsville, S.C.

As we have previously noted, this payoff is not even going to come close to making ratepayers whole for the damage NukeGate did – and is still doing – to their bottom lines.

Not only are they not getting back what was taken from them but the fleecing is ongoing.

Seriously … it’s like a robber coming back to your house with pennies on the dollar and a promise not to steal so much from you the next time.

Would you believe them?


Anyway, as these checks began landing in mailboxes last week we felt it was important to remind Santee Cooper ratepayers that they are still paying a $6.50 “nuclear surcharge” on the botched project each month.

So whatever their rebate is, they should subtract that … in perpetuity.

And, of course, there is the mountain of money they have already shelled out for a pair of reactors that will never produce so much as a watt of energy … reactors which Santee Cooper leaders expressly lied to investors (and the rest of us) about during their aborted construction.

Also, this settlement – which amounts to only around $300 million once the attorney fees and postage costs have been taken out – is being paid in large measure by Santee Cooper itself (meaning the utility is going to have to recoup this money at some point down the road).

Robbing Peter to pay Peter, in other words …

Since this settlement was formalized by former S.C. chief justice Jean Toal back in July, Santee Cooper’s fiscal situation has deteriorated on multiple fronts (see here, here and here). Perhaps that’s why the utility wasn’t able to pay out the settlement money all at once but was forced instead to break it up into installments that will stretch into 2022.

Perhaps that’s why Santee Cooper has been compelled to take on new debt in recent weeks (in expressed contravention of the terms of this settlement agreement, incidentally).


Perhaps that’s also why this “rogue agency” defied lawmakers regarding its latest borrowing schemes – and why it continues to defy them with ongoing offline negotiations it previously pledged to cease.

No wonder state lawmakers who months ago seemed willing to give this “rogue agency” a chance to fix itself are now calling for the heads of its leaders (see here, here and here).

Can anyone blame them?

No. Especially not when one considers all of this is taking place against a backdrop of Santee Cooper ripping off citizens, bilking taxpayers and killings jobs as it wages a government-funded war of misinformation within the S.C. General Assembly.

Adding to the sketchiness of the settlement checks? A curious disclaimer on one of the ones we were forwarded.

“Claimants should consult with a tax advisor to determine the tax consequences,” a note accompanying the check indicated. “We will not report the claimant payments to any taxing entities.”

“Gotta love (a) letter that references tax liability and asks for you to consult your financial advisor,” one source who received a check told us.

Lawmakers failed to listen to us at the time – choosing instead to plunge the state into a multi-billion dollar command economic disaster.

Many of these lawmakers now sit in leadership positions, too.

Will they listen now? We shall see …