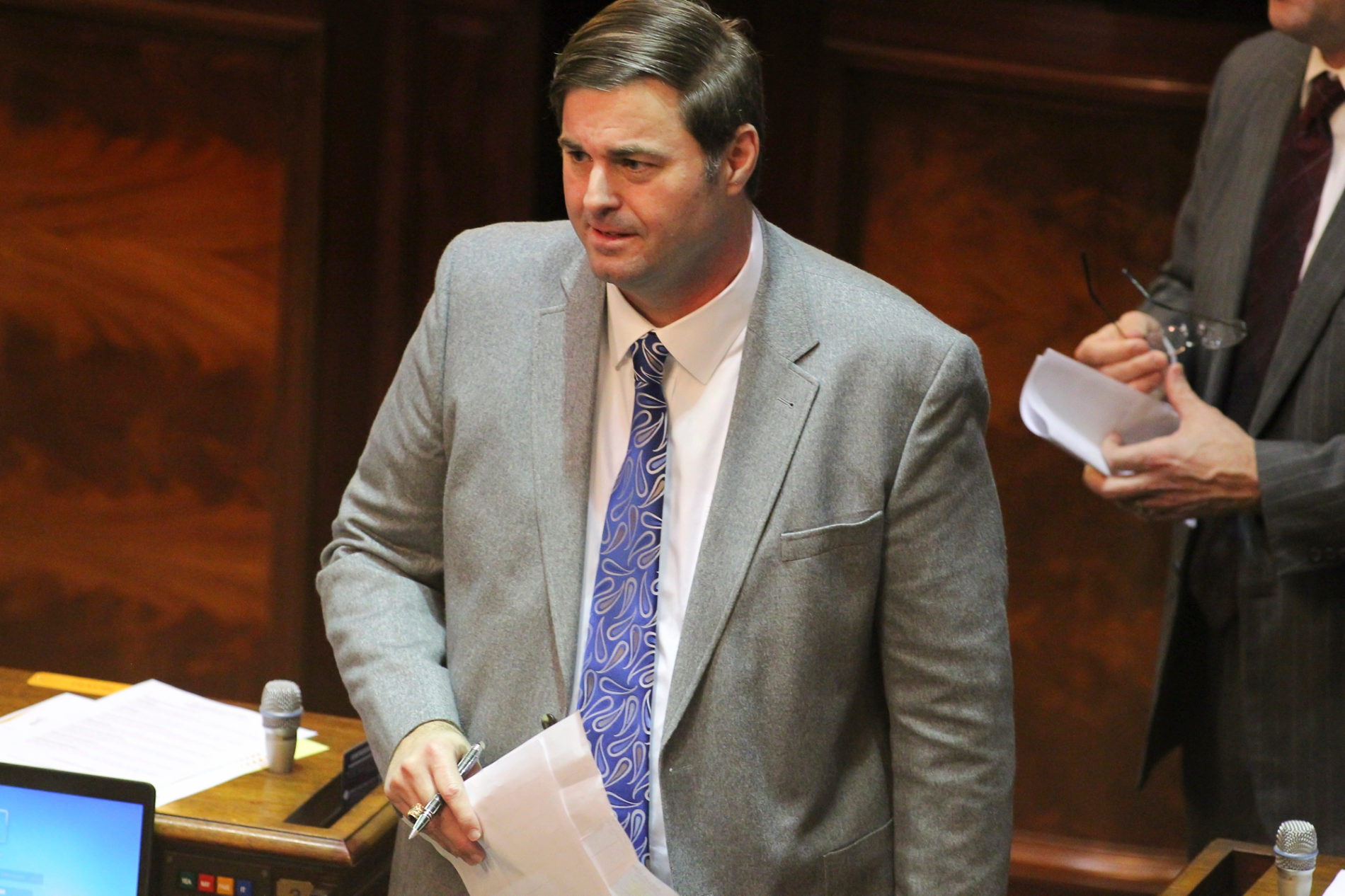 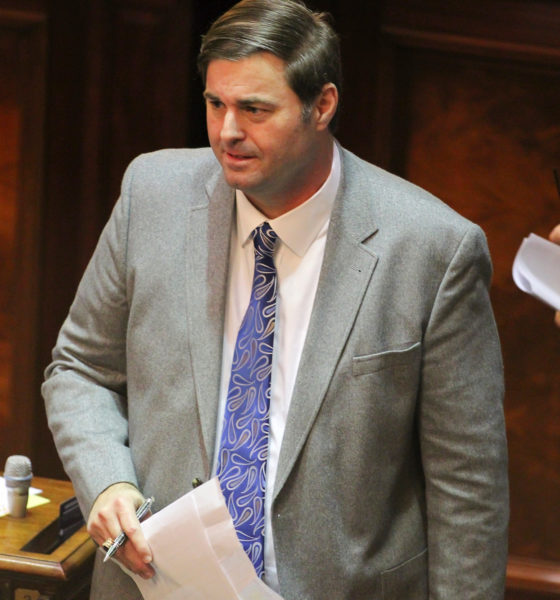 Another powerful South Carolina legislative leader is voicing his displeasure with the state’s embattled government-run utility over its habitual dishonesty … yet another signal that lawmakers are open to the idea of offloading the albatross to the private sector.

Sooner rather than later, perhaps …

S.C. House ways and means chairman Murrell Smith lit into state-owned Santee Cooper last week after it was revealed the utility – which has a history of deceiving legislators – had been less-than-forthcoming in its recent communications with regulators over its latest borrowing schemes.

“It’s a different day but the same old story,” Smith told us. “The current leadership of Santee Cooper has yet again showed that they cannot be trusted to right the ship. It’s past time that the General Assembly acts to make wholesale changes at Santee Cooper. I will appoint an ad hoc committee before session so that the House can address this issue as soon as we come back in January.”


Santee Cooper announced last month that it was taking on new red ink in apparent violation of a state law governing its potential sale – and in violation of the terms of a recent ratepayer settlement (one yielding some pretty anemic dividends).

Lawmakers are debating whether to sell Santee Cooper after it racked up billions of dollars in new debt associated with NukeGate, the botched construction of a pair of since-abandoned nuclear reactors in Jenkinsville, S.C.

This legislatively encouraged command economic debacle set South Carolina ratepayers and taxpayers back by around $10 billion (and counting) after Santee Cooper and its crony capitalist partner – SCANA – failed to complete the reactors on schedule and then lied to the public (and bondholders) about the status of this project.

In fact, Santee Cooper proposed a huge rate hike just one week before it pulled the plug on the reactors back in July 2017.

A joint federal-state investigation into the debacle has achieved some early successes – although as of this writing no current or former Santee Cooper executives appear to be in the line of fire.

Which is shocking given the clear chain of culpability …

Irrespective of its criminal exposure, Santee Cooper is in a terrible position legislatively. Not only have its latest machinations drawn the ire of the legislative leaders at the S.C. State House, but the utility’s previously announced proposal to “self-reform” has collapsed amid a myriad of pernicious economic realities.

That brings us back to Smith’s promise to convene his ad hoc committee as soon as lawmakers return to Columbia, S.C. in January (assuming that happens).

What sort of proposal will Smith submit?

Sources close to the chairman told us he plans to put forward a similar bill to the one lawmakers settled upon last year – leaving the option open for a sale if they were presented with “a better deal than (the one) currently offered.”

This news outlet has made its views on the matter abundantly clear … dating back more than a dozen years.

Leaders in the S.C. General Assembly should have offloaded Santee Cooper when we first proposed doing so way back in the spring of 2008. Instead, they empowered this “rogue agency” to embark on the mother of all command economic boondoggles.

Will they listen to us this time?