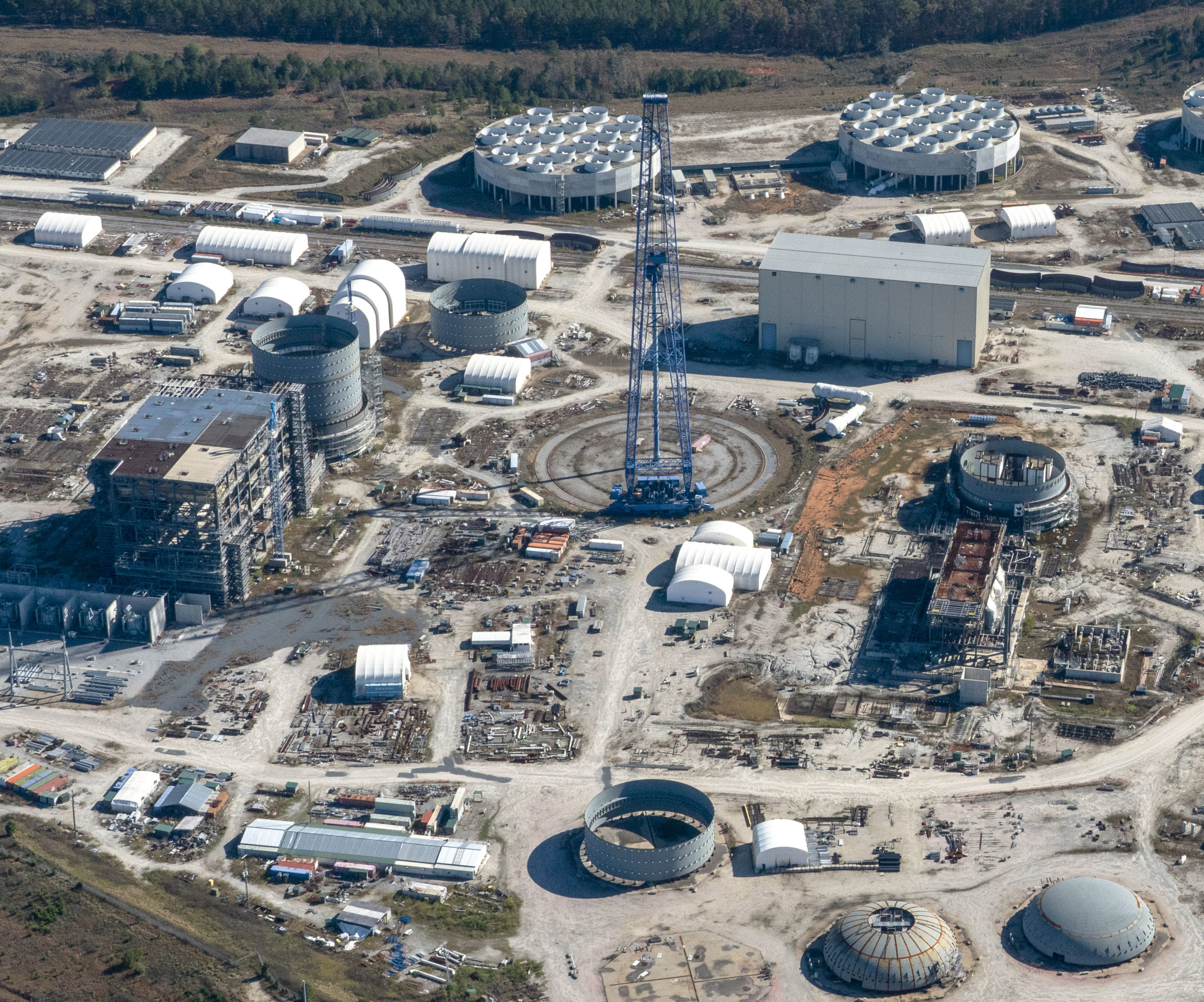 Some justice, though … not the justice the situation requires.

“I am sorry it has come to this,” former SCANA CEO Kevin Marsh told S.C. circuit court judge J. Mark Hayes II at a public hearing in Spartanburg, S.C. this week. “I feel responsibility for my actions.”

Marsh should be sorry. And he should feel responsibility. And he absolutely should be going to jail for two years … hell, he probably should have gotten more time.

But lest we forget, Marsh and his fellow SCANA executives were not the only ones responsible for NukeGate – the botched construction of a pair of since-abandoned nuclear reactors that has set ratepayers and taxpayers in the Palmetto State back by more than $10 billion.

Others participated in this deception … and are, in fact, still deceiving.

Oh, and still costing ratepayer and taxpayers as they spin their webs of lies to state lawmakers.

So I ask: Where is the accountability for them?

And where is the accountability for the hypocritical politicians still providing them cover?


My news outlet addressed this ongoing problem in a recent editorial, but people must remember that SCANA was joined in the NukeGate fiasco by state-owned utility Santee Cooper. And Santee Cooper, as a result of its collaboration in this botched project, is now up to its eyeballs in debt … which it has absolutely zero chance of addressing through so-called “reform.”

Which means higher rates for its consumers … guaranteed.

To recap: The two NukeGate reactors were supposed to have been operational in 2016 and 2017, respectively. Despite the incursion of massive amounts of government debt – and the socialization of significant private sector investment risk – the project was never completed, and the two utilities couldn’t afford the estimated $10-16 billion price tag necessary to finish it.

So I ask again … where is the accountability for Santee Cooper?

Especially now that all of its “reform” promises have been exposed as nothing but further falsehoods.

Seriously … when in the hell is someone going to hold this anti-competitive albatross accountable for its starring role in NukeGate?

Certainly, I credit the office of former U.S. attorneys Sherri Lydon and Peter McCoy – and the office of S.C. attorney general Alan Wilson – for their work in holding SCANA accountable. I am also encouraged to hear that federal and state prosecutors are continuing to collaborate in the expansion of this investigation to include Westinghouse – the contractor on the construction of the failed reactors – and its parent company, Toshiba.

This is why the plea deals involving Marsh and former SCANA vice president Stephen A. Byrne were so important.

Westinghouse and Toshiba should be called to account … but not to the exclusion of Santee Cooper.


Sadly, previous mainstream media reports have suggested Santee Cooper believes itself to be in the clear on this criminal inquiry – and as much as it shocks and pains me to say this, I have seen absolutely no evidence to suggest that prosecutors at either the state or federal level are actively pursuing charges against this “rogue agency.”

Some have reported otherwise, but I have yet to see it.

“If that is true, then this entire investigation is a sham,” my news outlet editorialized two years ago.

Allowing Santee Cooper to skate on its multi-billion dollar deception of South Carolina ratepayers and taxpayers would be an absolutely galling miscarriage of justice – one which would erode faith in prosecutorial institutions in this state far worse than the half-finished ProbeGate, investigation of corruption at the S.C. State House.

In fact, the only worse outcome I could conceive as it relates to this situation would be if the same lawmakers who led South Carolina into the NukeGate debacle were successful in their campaign to keep Santee Cooper under government control.