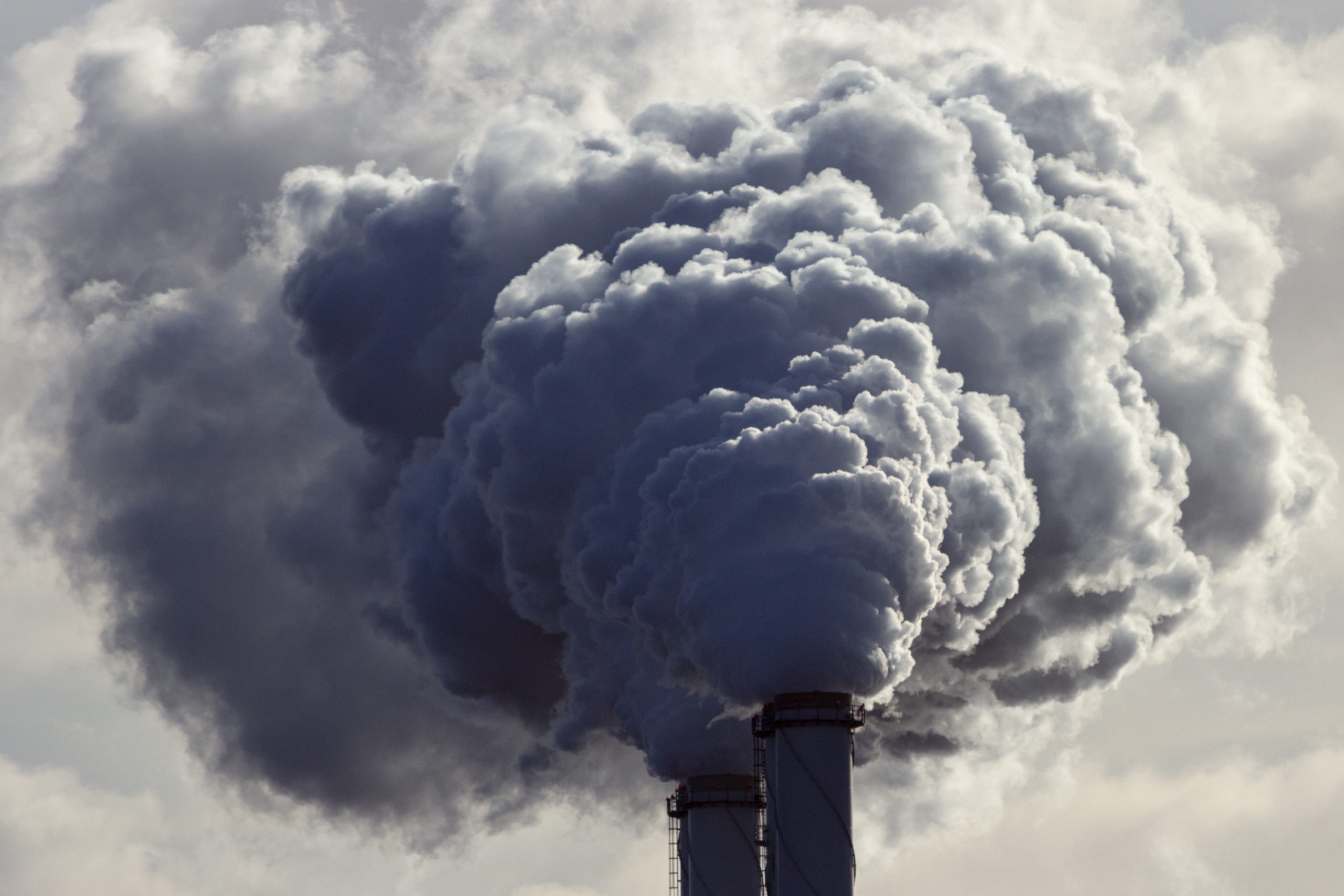 South Carolina and its neighboring states largely avoided the deep freeze that swept across the nation last month – wreaking havoc on the state of Texas, in particular. But this winter weather event did have serious consequences for the Palmetto State – particularly for its habitually mismanaged government-run power provider, Santee Cooper.

Mark Bonsall – head of the embattled, debt-addled state-owned utility – acknowledged the dire situation during a recent meeting of Santee Cooper’s politically appointed board.

According to Bonsall, Santee Cooper ran into trouble when natural gas prices spiked during the recent storm – forcing the utility to pay inflated costs for power on the open market. In an effort to reduce exposure to these inflated costs, Santee Cooper – which is drowning in debt following its starring role in the botched construction of a pair of since-abandoned nuclear reactors (a.k.a. NukeGate) – decided to lean on its dirty energy sources for power.

Readers will recall Santee has made a big deal about shuttering its inefficient, environmentally unfriendly coal-fired facilities in the coming years – part of its so-called “reform plan.” But when the recent winter storm threw America’s power grid into chaos, Santee Cooper was forced to lean almost exclusively on these assets.

How did they perform? Not well …


“Earlier we had begun – kinda, in anticipation – cranking up some of the units and switching to coal for a period of time,” Bonsall told board members. “The process of doing so tends to incur some expense.”

How much expense? Bonsall didn’t say …

Santee Cooper was supposed to shutter Winyah by 2023 as part of its promise to achieve $2.7 billion in savings over the next two decades thanks to “a greener energy mix and other efficiencies.” Such operational savings are, in fact, essential if the utility hopes to avoid dramatically raising rates on residential consumers in the years to come.

As we have noted, though, the assumptions undergirding this plan have completely evaporated over the last year. Meanwhile, last month’s winter storm exposed the extent to which Santee Cooper remains utterly reliant on its increasingly unreliable coal-fired facilities.

On Friday, February 12, Santee began transitioning from gas to coal due to “changing market conditions.” Four days later, it identified an “opportunity” to sell power on the open market sufficient to cover the costs associated with firing up Cross’ second unit – which had been placed on standby.

Again, Bonsall did not say how much power it sold to cover this cost …

By Wednesday, February 17, Cross’ second unit was back online … but not for long. The following day, February 18, the utility acknowledged that the unit “began experiencing issues and tripped offline twice.”

These developments forced Santee Cooper to scrap the sale of power intended to pay for firing up its coal units again in the first place.

Why couldn’t Santee make good on this sale? Because the malfunctions at Cross compromised its ability to service its own customers – let alone provide power to anyone else. In fact, Santee Cooper had to purchase an estimated 200 megawatts of power from Atlanta-based Southern Company to meet its network needs.

And even this was almost not enough …

How bad did it get? On February 19, Santee Cooper notified its list of “interruptible” industrial customers of “the heightened possibility of economic and physical curtailments.”


Luckily for the utility, demand loads dropped on February 20-21 and the hiccups at Cross did not continue for a third straight day.

Still, Santee Cooper was forced to eat the costs associated with restarting these units – and incur additional costs related to their failure. Meanwhile, their botched restarting nearly led to widespread disruptions – all for a storm that missed the Palmetto State by hundreds of miles.

Not a particularly inspiring performance, huh …

“Santee is running on a shoestring,” one industry analyst told us. “Its old, outdated coal fire is not reliable. Some of Santee’s industrial customers were facing a possible interruption in power.”

While we await some sort of announcement from Santee Cooper regarding the total cost of this latest adventure in ineptitude, the near-outages related to this recent storm offer further proof of the need to offload this utility to the private sector sooner rather than later.