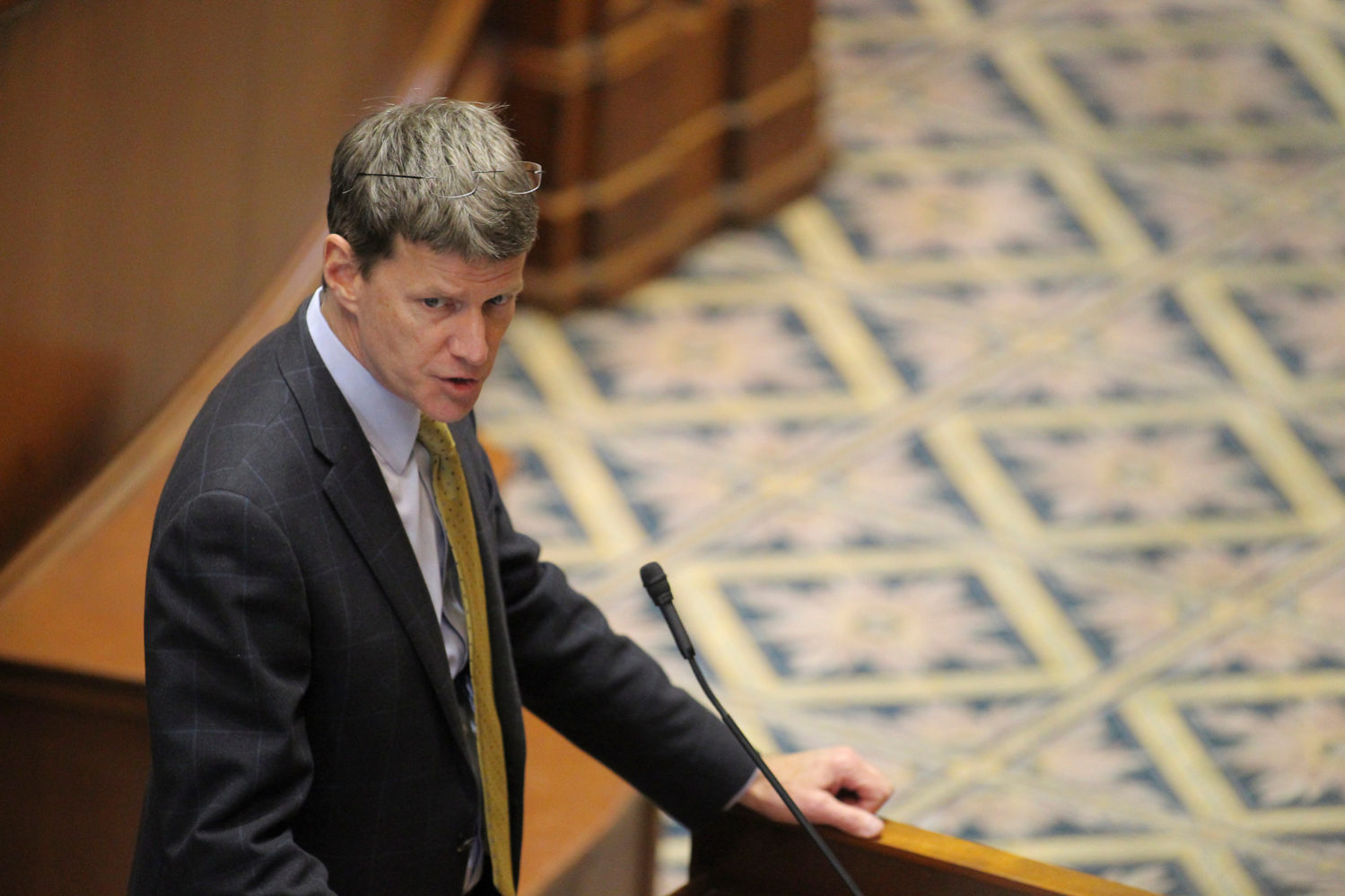 A South Carolina Senate panel chaired by the leading proponent of beleaguered, debt-addled government-run utility Santee Cooper will hold a hearing on a pair of bills related to its future this afternoon – including a privatization proposal that cleared the S.C. House of Representatives last month.

That legislation – H. 3194 – “authorizes the sale of the assets of (Santee Cooper) and the assumption or defeasement of its liabilities.”

Over thirteen years ago, this news outlet’s founding editor Will Folks penned a reform plan for the Palmetto State which included offloading Santee Cooper to the private sector. At the time, the utility would have fetched billions for taxpayers.

Today? Santee Cooper is buried under a mountain of debt thanks to its ill-fated involvement in NukeGate – the botched construction of a pair of since-abandoned nuclear reactors in Jenkinsville, S.C. In fact, its financial position is worsening by the day as a result of this fiasco – which was facilitated by legislative leaders.

In addition to the $10 billion that was flushed down the drain on the project, public faith was also lost. Documents uncovered in the aftermath of the abandonment of the reactors revealed that executives at Santee Cooper knew the project was doomed – but kept raising rates on consumers anyway.


In fact, Santee Cooper announced a proposed rate hike related to the project just eight days before it went under. The utility also misled investors regarding the status of the reactors.

The other bill up for debate this week is S. 464 – a so-called Santee Cooper “reform” bill being pushed by the chairman of the committee, state senator Luke Rankin.

There are layers upon layers of irony to Rankin’s leadership of an effort to “reform” Santee Cooper – including his ongoing entanglements with its current crop of “leaders” (here and here). But the real, root irony is that Rankin was one of the architects of the NukeGate debacle.

More practically, all of the assumptions associated with the so-called “reform” of Santee Cooper have long since evaporated – making this path not viable even if Rankin was an honest broker.

Readers will recall Rankin is engaged in a vendetta against Florida-based NextEra Energy – the nation’s largest energy company. Last February, NextEra submitted the top offer to purchase Santee Cooper – and pay off its mountain of debt related to the failed NukeGate project (and related mismanagement). Rankin believes NextEra was involved in his contentious primary election last spring, though – and is determined to shut down the utility’s $9.6 billion bid for Santee Cooper as part of his revenge.

In other words, don’t expect this to be a fair hearing …

In recent weeks, Rankin has enlisted the help of S.C. senator Dick Harpootlian in his jihad – although as we reported last week that alliance may not be entirely on the level. We are also informed Rankin is allegedly strong-arming lawmakers with his influence on the upcoming redistricting process – which will redraw political boundaries in South Carolina.

Other senators have related similar threats allegedly made by Rankin in connection with the proposed Santee Cooper bills.


One of those bills – an attempt to subpoena NextEra for a trove of documents – cleared Rankin’s panel last week over the objections of multiple GOP lawmakers.

“I’ve never seen anything like this coming out of the S.C. General Assembly,” S.C. Senate majority leader Shane Massey said. “Is this going to be the practice going forward?”

Both Massey and Cash also expressed concerns that Rankin’s subpoena bill could have a chilling effect on economic development in the Palmetto State.

Stay tuned … we expect Rankin’s committee to rubber stamp his “reform” bill and reject the proposal that cleared the House, but we will keep our eyes on today’s proceedings.