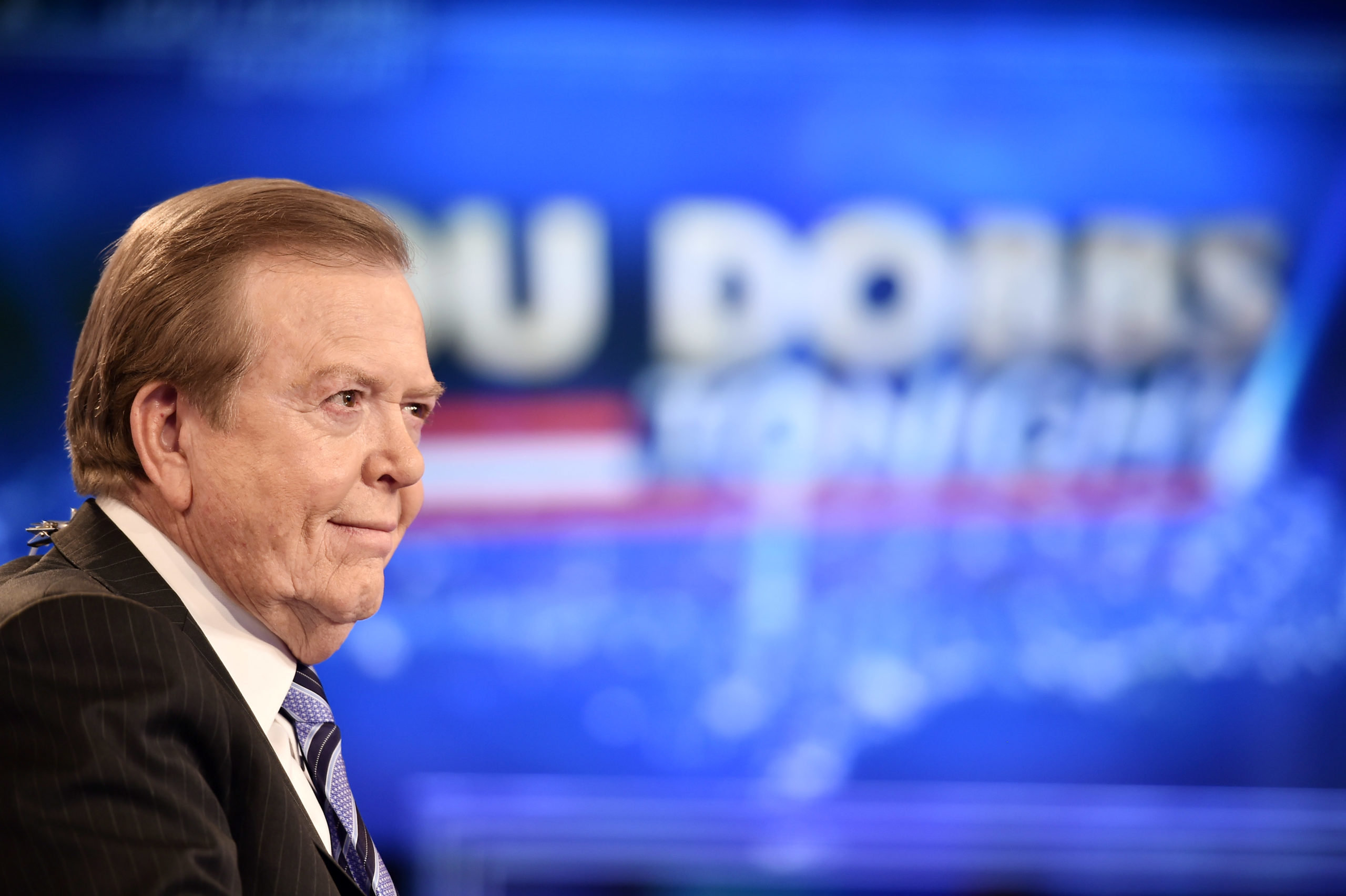 Many conservatives are rallying to the banner of besieged U.S. senator Lindsey Graham of South Carolina as he stares down a stubbornly credible, surprisingly creative and shockingly well-funded challenge from Democrat Jaime Harrison this fall.

But not Lou Dobbs …

According to the Fox Business host – arguably the most servile, sycophantic media ally of U.S. president Donald Trump – Graham does not deserve support from South Carolina conservatives.

Or for that matter from anyone …

“Graham has betrayed President Trump at almost every turn,” Dobbs said during his broadcast on Friday evening. “He has betrayed the American people and his oath of office. He’s done absolutely nothing to investigate Obamagate except to tell everyone, ‘stay tuned.’ Time and time again, ‘stay tuned.’ Sen. Graham needs to be tuned out in South Carolina.”

Dobbs has been mocked by the left as Trump’s “most devout disciple” – a fawning talking head who “managed to worm his way into Trump’s inner circle.”

However, even Dobbs’s critics have been compelled to acknowledge that he has the ear of the White House.

“The president views him as a populist political godfather,” liberal reporter Asawin Suebsaeng noted in a 2018 column for The Daily Beast.

Dobbs was upset at Graham this week after the latter refused to summon social media leaders to Washington D.C. to appear before his judiciary committee. Rather than issuing subpoenas to compel testimony, Graham indicated he would allow Twitter’s Jack Dorsey and Facebook’s Mark Zuckerberg to appear “voluntarily” after the 2020 election to discuss their ongoing, one-sided, agenda-driven censorship of the news.

He also echoed criticisms of Graham leveled by Donald Trump Jr. and others after the senator failed to advance a congressional inquiry into “Spygate” (a.k.a. Obamagate) – which refers to efforts by the administration of former U.S. president Barack Obama to spy on Trump’s 2016 presidential campaign.


“Just to be clear I don’t know why anyone in the great state of South Carolina would ever vote for Lindsey Graham,” Dobbs said. “It is just outrageous. This is the guy who keeps saying ‘stay tuned.’ He said he was going to get to the bottom of Obamagate with the Judiciary Committee, which has been a year and a half – actually longer – of absolute inert, inert response to these pressing issues of our day.”

Dobbs is not the only Fox host to take after Graham – a shape-shifting chameleon who has habitually morphed into whatever version of himself he believes voters will find most palatable.

Carlson went on to remind readers of Graham’s history as a founding member of the #NeverTrump movement within the Republican party.

“Keep in mind that Lindsey Graham has opposed, passionately opposed, virtually every major policy initiative Mr. Trump articulated when he first ran – from ending illegal immigration, to pulling back from pointless wars, to maintaining law and order at home,” Carlson said. “Mr. Graham was against all of that.”

Nonetheless, South Carolina Republicans have gravitated to Graham in the aftermath of his starring (albeit hypocritical) role in the pending confirmation of U.S. supreme court nominee Amy Coney Barrett. Hearings on Barrett’s nomination to replace Ruth Bader Ginsburg offered Graham an opportunity to remind conservative voters of his fiery defense of Trump’s last supreme court choice.

Again, despite the hypocrisy associated with that process …

Will criticism from conservative luminaries like Dobbs wind up moving the needle in the Palmetto State – where Graham is badly exposed on his right flank? We will find out in nine short days when voters who haven’t already cast their ballots go to the polls …

Certainly, Graham does not need any unrest on his right flank during the final week-and-a-half of the election … especially given his campaign’s utter and inexcusable failure to exploit Harrison’s vulnerabilities with his own base.