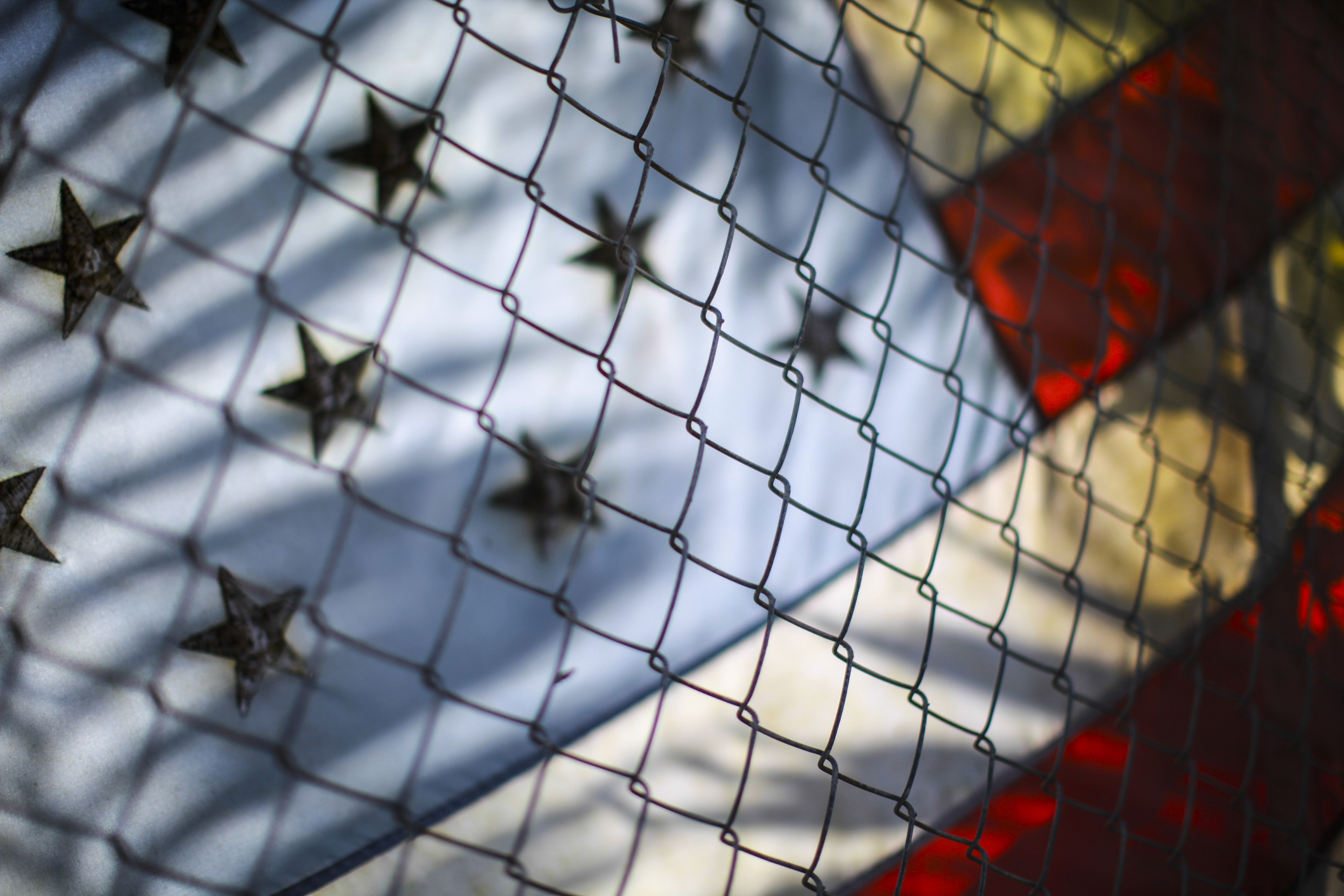 Twitter chief executive Jack Dorsey is being subpoenaed by the U.S. Senate judiciary committee over his company’s ongoing censorship – which is escalating the closer we get to the November 3, 2020 election.

This week, Twitter suspended the official campaign account of U.S. president Donald Trump after it shared a video related to the Ukrainian meddling scandal that has ensnared former U.S. vice president Joe Biden.

It also briefly locked the account of White House press secretary Kayleigh McEnany after she shared the story.

The Biden scandal has taken on new life after The New York Post exclusively reported earlier this week that Biden’s son – Hunter Biden – was apparently facilitating meetings with the Democratic presidential nominee and his clients.

“Hunter Biden introduced his father, then-vice president Joe Biden, to a top executive at a Ukrainian energy firm less than a year before the elder Biden pressured government officials in Ukraine into firing a prosecutor who was investigating the company,” Emma-Jo Morris and Gabrielle Fonrouge of the Post reported earlier this week.

Biden has bragged about firing the prosecutor – but has repeatedly denied having any involvement in his son’s business dealings in Ukraine, a country where the vice president was empowered by Barack Obama to set American policy.


The U.S. Senate homeland security and government affairs committee is currently in the process of investigating a trove of emails obtained in connection with the Biden scandal. Those emails were reportedly obtained from hard drive provided by a whistleblower – a computer repairman in Delaware.

As expected, the mainstream media and its social media amplifiers are doing damage control on this story … a dangerous escalation of the glaring double standard we have written about in the past.

Twitter and Facebook went so far as to block users from posting links to the story on their feeds – with the former citing concerns over “the origins of the materials” and the latter claiming it wanted to “reduce the spread of misinformation.” The Guardian referred to this action as “an unprecedented step against a major news publication.”

Dorsey acknowledged his company’s “communication around our actions … was not great.” He also stated that Twitter’s failure to provide context for why it blocked the story was “unacceptable.”

He has yet to apologize for the censorship itself, however …

“We believe a key driver of a thriving public square is the fundamental human right of freedom of opinion and expression,” he said, adding that “Twitter will always default to open and free exchange.”

Since then, Twitter has “defaulted” to escalating suppression of views that do not conform with the nation’s prevailing liberal orthodoxy.

Earlier this year, we encouraged Twitter to “stop thought-policing and get back to being what it once was, an open forum that enforces its community rules even-handedly.”

It has not done that …

As a private company, Twitter has every right to define (and enforce) whatever terms of service it wishes.  But Twitter, Facebook, YouTube and others operate on platforms which gained their place in the American marketplace primarily due to the freedom of expression they offered.

Having made billions off of this model – which thrived in no small part thanks to legal protections provided by the federal government (i.e. Section 230 of the 1996 Communications Decency Act) – should they now be allowed to regulate speech subjectively?

In other words, if expression on these platforms is no longer free – or (worse) if it is being stifled on the basis of ideological orientation – should Twitter, Facebook and YouTube still be allowed to profit from federal protections?

Is there a compelling government interest in protecting free (and equal) speech on these forums?


Given our longstanding open microphone policy, we find the suppression of ideas abhorrent – especially when it is being applied hypocritically using one set of rules for one ideology and another set of rules for others.

“The ultimate good desired is better reached by free trade in ideas – that the best test of truth is the power of the thought to get itself accepted in the competition of the market,” Holmes wrote.

Also, if the objective of Big Tech was to suppress the Biden story … it certainly appears as though its censorship campaign is having the opposite effect. Not only is the story spreading like wildfire, so is outrage over the unprecedented (and un-American) social media blocking campaign.