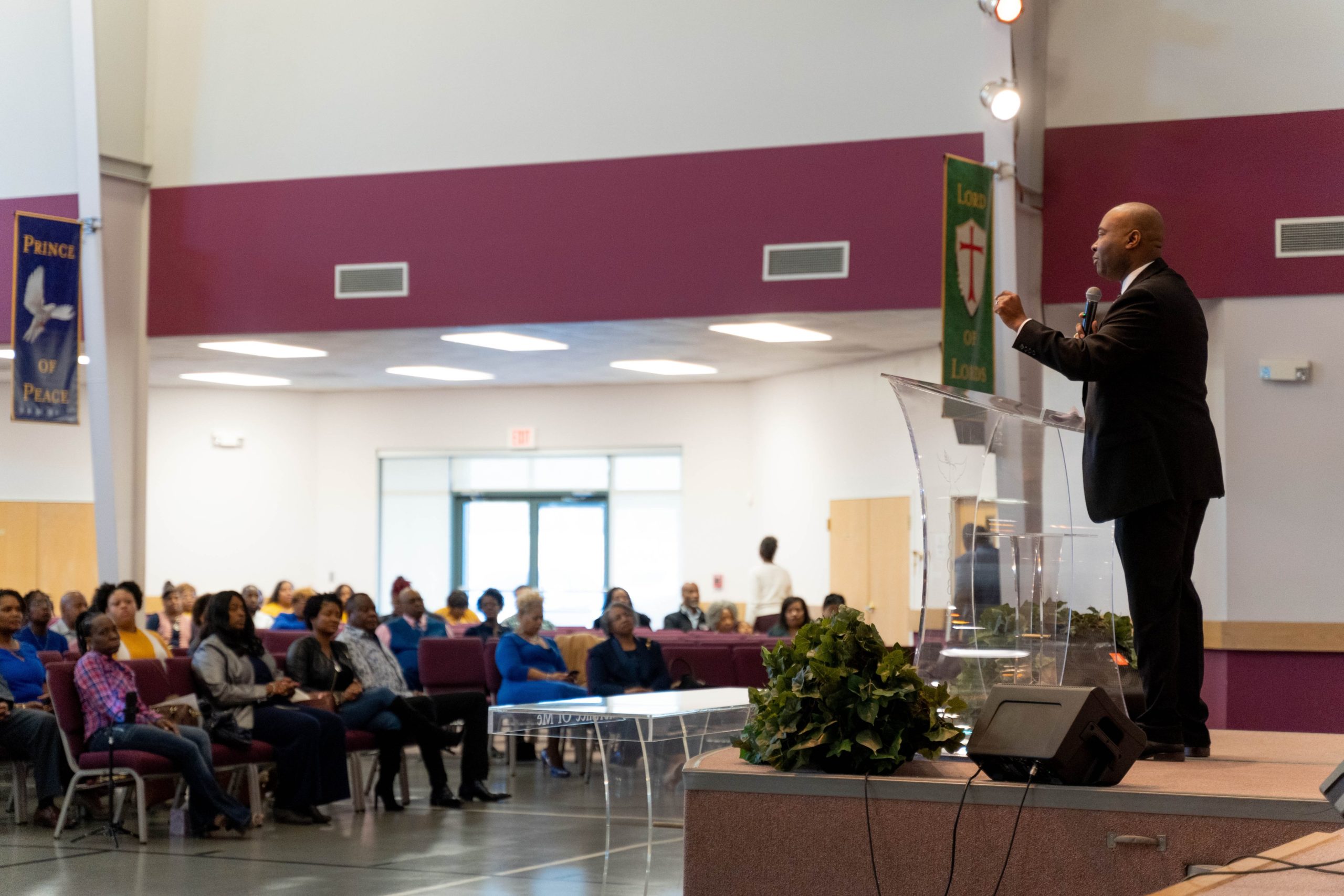 Do people really hate U.S. senator Lindsey Graham of South Carolina that much? It would certainly appear so judging by the record-setting campaign finance haul brought in by Democrat Jaime Harrison – his opponent in this November’s election. According to Harrison, his candidacy took in an astronomical $57 million between July and September of 2020 – the highest quarterly total for a U.S. Senate race in American history.

Harrison has now raised more than $86 million in his bid against Graham – more than the $80 million O’Rourke raised in his record-setting campaign against Cruz.

Will it push him over the top?


Of course while Republicans control everything in South Carolina, they haven’t always (or even often) acted in a manner consistent with their ostensible belief in limited government. That is one of the biggest problems conservative voters in the Palmetto State have with Graham – a notoriously opportunistic political shape-shifter.

Harrison’s campaign was understandingly euphoric in announcing its fundraising numbers.

“This campaign is making history, because we’re focused on restoring hope back to South Carolina,” a Harrison spokesman said in an email. “Lindsey Graham has changed into someone voters no longer recognize, and these resources will be instrumental in our efforts to send Lindsey home in November.”

“This movement has beaten fundraising records, polling records, and expectations,” Harrison tweeted. “Nobody thought a round-headed boy from Orangeburg could take on Lindsey Graham, but with you by my side, we’ve done just that. Let’s bring it home.”

Of course Harrison also warned his allies that U.S. Senate majority leader Mitch McConnell and his allies were in the process of “rushing millions into South Carolina to save Lindsey’s campaign.”

“We have a little over three weeks to get this done, help push us over the finish line,” Harrison tweeted.

Graham has not released his latest quarterly fundraising totals. As of the end of June, however, the three-term incumbent had raised approximately $31 million – of which he had $15 million on hand.

Graham rebuked the record-setting haul from Harrison and his “liberal allies” – saying there was “not enough money in the world to convince South Carolinians to vote for the radical liberal agenda” being supported by Harrison and U.S. House speaker Nancy Pelosi, U.S. Senate minority leader Charles Schumer, socialist U.S. senator Bernie Sanders of Vermont and progressive icon Alexandria Ocasio-Cortez.

“South Carolina is not for sale,” Graham added.

Still, Graham has struggled to put distance between himself and Harrison – and his latest gaffe about young blacks being free to move about South Carolina so long as they were “conservative not liberal” is unlikely to help him.

Ultimately, though, Graham’s chronic issues with conservative voters – along with his inexcusable failure to exploit Harrison’s vulnerabilities with liberal voters – are what have turned a GOP slam dunk into one of the most competitive races in America.

Graham’s only hope? That his starring role in upcoming committee hearings to confirm president Donald Trump’s U.S. supreme court nominee – Amy Coney Barrett – would rally conservatives to his banner (like his full-throated advocacy of Trump’s last supreme court choice did two years ago).

In fact, Graham referred to the opportunity provided to him by the Barrett hearings as “priceless.”