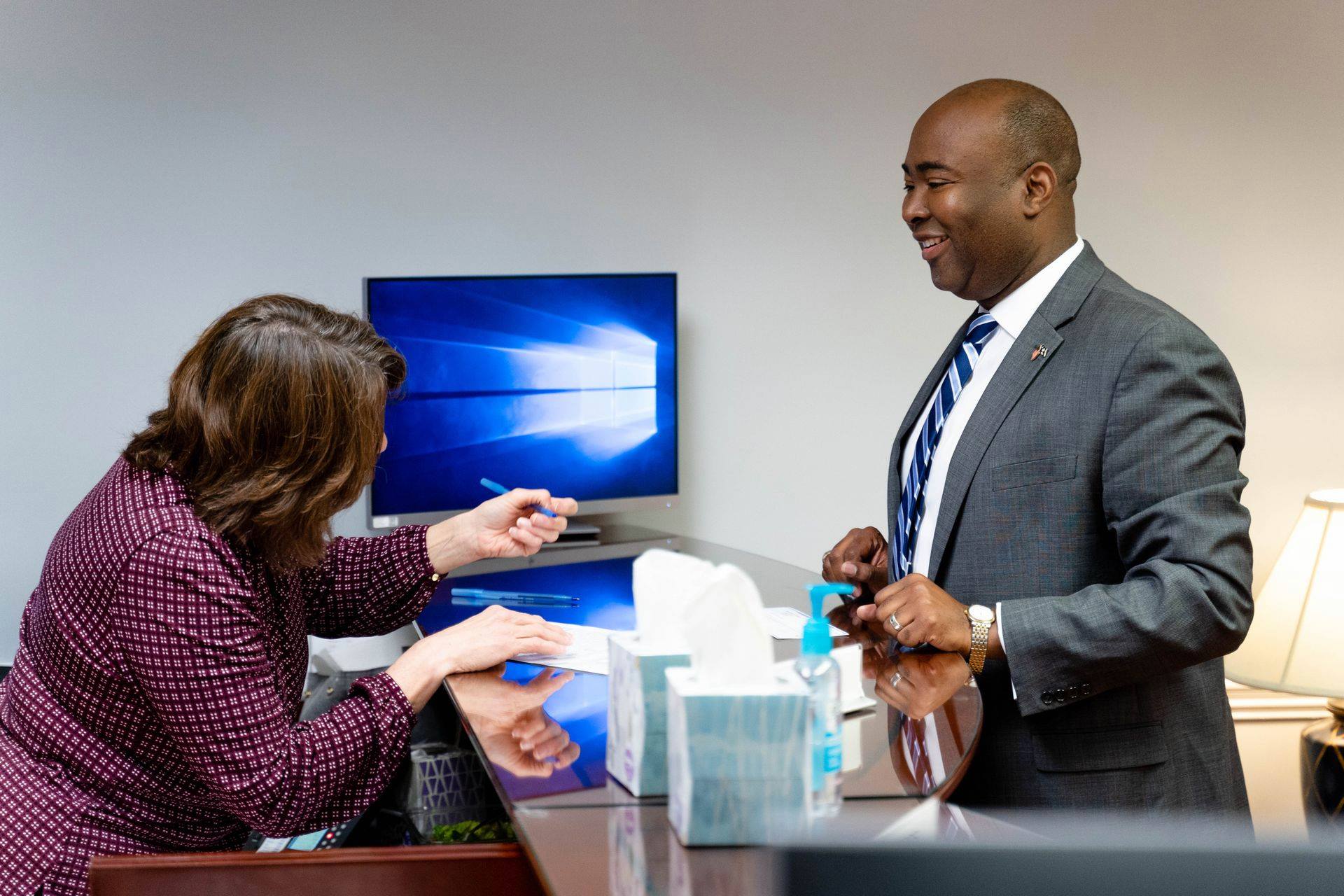 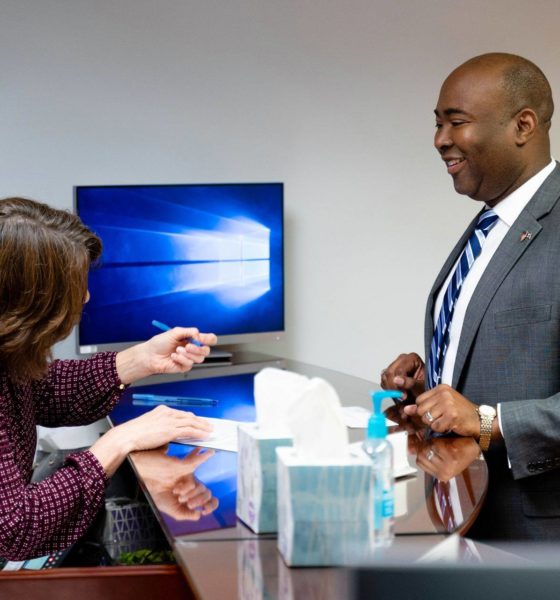 Will the “Bernie Bros.” forgive him for helping Hillary Clinton steal the 2016 Democratic nomination?

This news outlet has expended a lot of ink explaining the extent to which U.S. senator Lindsey Graham of South Carolina has a serious problem with his “Republican” base. In fact, Graham’s issue with the “conservative” wing of the Palmetto State’s GOP electorate (or rather its issue with him) is so serious it could actually wind up hurting other Republicans come November.

We have also explained in detail how former S.C. Democratic Party (SCDP) chairman Jaime Harrison – who is challenging Graham this fall – could easily segment and suppress the GOP electorate if he wanted to.

Which would further compromise Graham’s position …

But Graham isn’t the only candidate in this race with a “base problem” (i.e. an issue turning out voters in his own party).

Harrison, as it turns out, is also exceedingly vulnerable with Democratic base voters … although Graham’s campaign (and the groups supporting it) appear to be every bit as clueless as Democrats when it comes to exploiting this potential weakness.

Over the weekend, we wrote a big piece on South Carolina author Emily Conrad’s new book The Faithless. This exquisitely insightful narrative delves into the stories of the so-called “faithless electors” from the 2016 presidential race (you know, the ten people who cast electoral votes in contravention of the will of the voters of their states).

Three of the “faithless” who were supposed to cast their electoral votes for former Democratic presidential nominee Hillary Clinton voted for her 2016 rival – socialist U.S. senator Bernie Sanders of Vermont – instead.

One of these Sanders “electors” stated his rationale for voting against Clinton was that “the Democratic nomination was stolen from us: from us Bernie supporters.”

He is absolutely right … and Harrison played an integral role in the theft.

As we noted four years ago, the infamous #DNCLeaks scandal “exposed a fundamental subversion of democracy” – one in which donors, party leaders and media elites conspired to flout campaign finance law, shred party objectivity, purchase the loyalty of “super-delegates” and smear Sanders in the media – all with the expressed objective of installing Clinton as the 2016 nominee.

“The Clinton campaign essentially took control of the Democratic party – and many of its state affiliates – vacuuming money on an unprecedented scale for its failed White House bid,” we wrote at the time.

“I kept asking the party lawyers and the DNC staff to show me the agreements that the party had made for sharing the money they raised, but there was a lot of shuffling of feet and looking the other way,” Brazile wrote in her 2017 book, Hacks.

Eventually Brazile found a document which laid bare the scam, specifying that “in exchange for raising money and investing in the DNC, Hillary would control the party’s finances, strategy, and all the money raised.”


How did the scam work? Wealthy donors would write big checks to a Clinton “victory fund,” which would in turn wire money to state Democratic parties. The state parties would, in turn, route the money to the DNC – often on the same day.

This enabled these wealthy donors to bypass limitations on the amount of money they could give to the national party, which – as it became clear during the #DNCLeaks saga – was in the tank for Clinton and actively working to sabotage Sanders’ candidacy.

As many as 400 Democratic donors funneled as much as $9.3 million to the national party through this shady network of “state party passthroughs” – including the SCDP.

Was Harrison involved in the scam? Absolutely.

Not only was the SCDP one of the state parties that participated in funneling donor money to the DNC, but at the time of the funneling he was employed by a lobbying firm founded by Clinton campaign manager John Podesta.

Harrison also conveniently would up being one of Clinton’s superdelegates at the 2016 Democratic national convention – and was rewarded for his efforts on behalf of the Clinton machine with a coveted speaking slot.

Have Sanders’ supporters forgotten all of this? It certainly seems so … but if Graham’s campaign is smart (which at this point is a big “if”) it will find a way to remind them. Because those Bernie Bros. can be some nasty cusses.

Graham backers might also find a way to remind liberal voters in South Carolina that the senior U.S. senator from the Palmetto State was once described by the administration of Barack Obama as its “best GOP ally.”

In fact, it was Podesta who said that … which could make for a very interesting campaign ad considering it was his firm which previously employed Harrison.

Bottom line? Both candidates in this race have glaring potential vulnerabilities on their respective flanks. Luckily for them, however, those vulnerabilities are not being exploited by their opponents.

The extent to which that changes – and the adeptness of the exploitation – could decide this race.