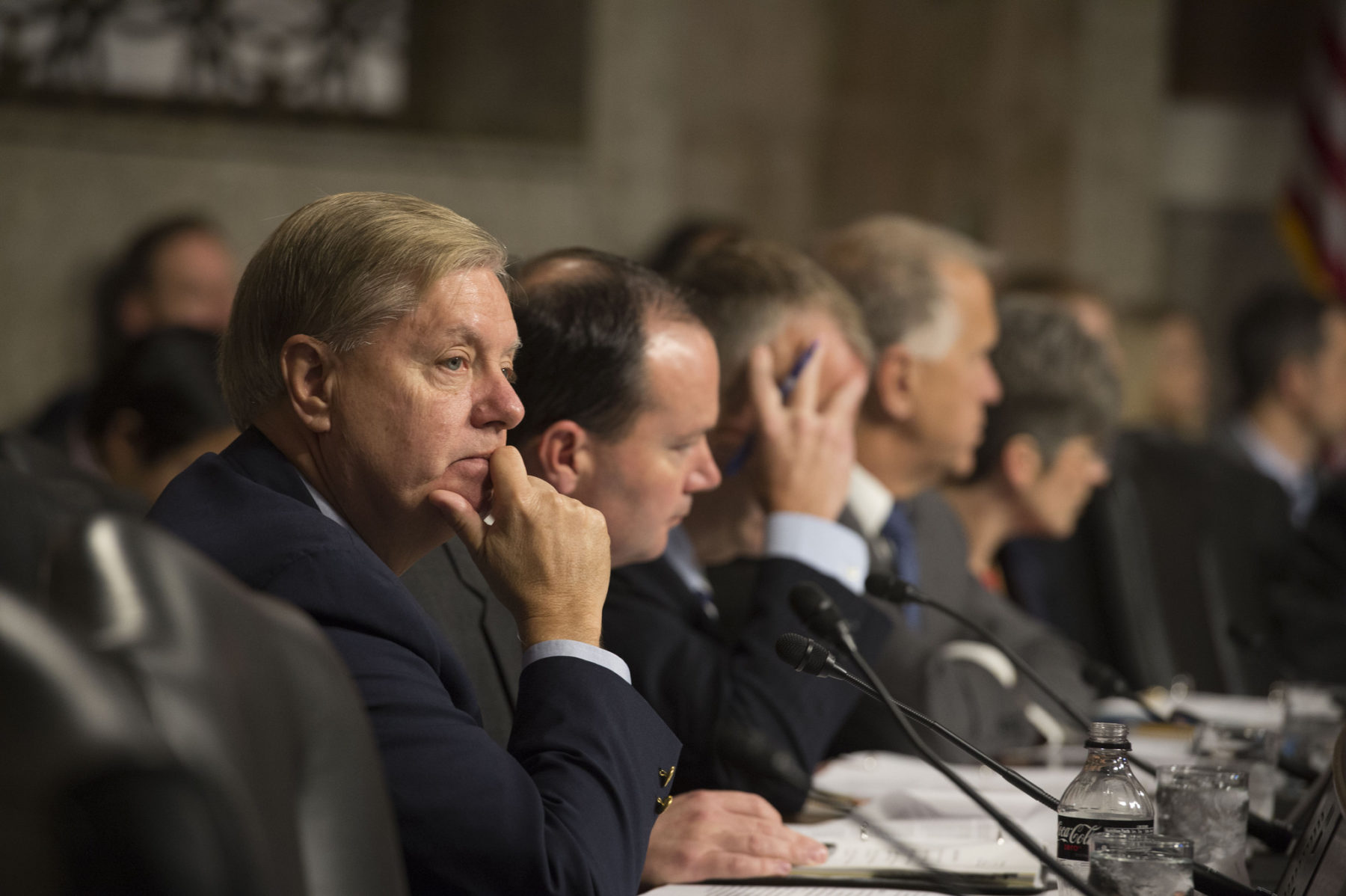 U.S. Senator Lindsey Graham of South Carolina – who is in deep trouble with GOP voters in his home state – continues to shape-shift when it comes to his views on U.S. president Donald Trump.

Graham was one of Washington D.C.’s most vocal #NeverTrumpers – going so far as to suggest that he might vote for Democratic presidential nominee Hillary Clinton in the event Trump were to win the GOP nomination.  According to Graham, Trump was “not a reliable GOP conservative” (whatever the hell that means) and lacked “the judgment and temperament to serve as Commander-in-Chief.”

Graham was also one of the leading voices against Trump’s proposed ban on immigration from several predominantly Muslim nations.

Fast-forward to this week …

Desperate to shore up his abysmal approval ratings (and eager to land on the right side of the debate following another radical Islamic terror attack on American soil), Graham has completed a 180-degree turn. 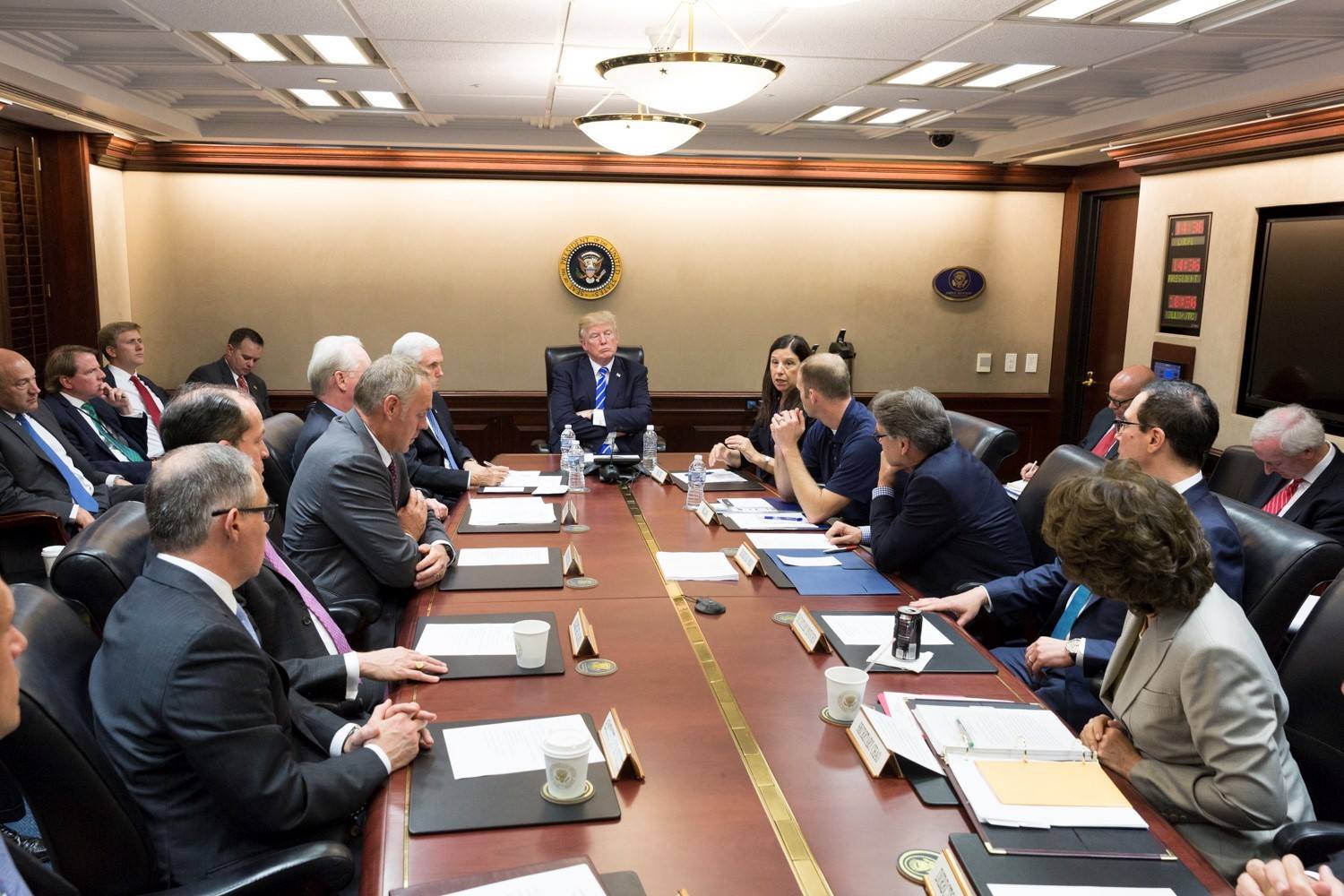 Graham went on to say Trump “is right to make sure when somebody comes into the country from a place where radical Islam flourishes … we’re going to ask extra hard questions.”

A fiscally liberal warmonger (who has previously supported arming terrorists), the 62-year-old Seneca, S.C. native was exposed by Wikileaks last year as former U.S. president Barack Obama’s “best GOP ally.”  He’s also an amnesty pimp.  And a tax-hiker.  Not to mention a key driver of the progressive narrative in Washington, D.C.

On a personal level, Graham is also an outright fraud.

Naturally we’re not surprised by Graham’s latest attempted conversion.  We’ve written previously about his curiously timed political “reorientations,” although this one appears to be ahead of schedule.

Typically, Graham spends the first four years of his six-year terms in Washington, D.C. being as liberal as possible, then spends the last two years “running back to the right.”  Usually this ideological transition involves exploiting hot-button social issues (a playbook that’s being used by other candidates affiliated with his since-indicted strategist, Richard Quinn).