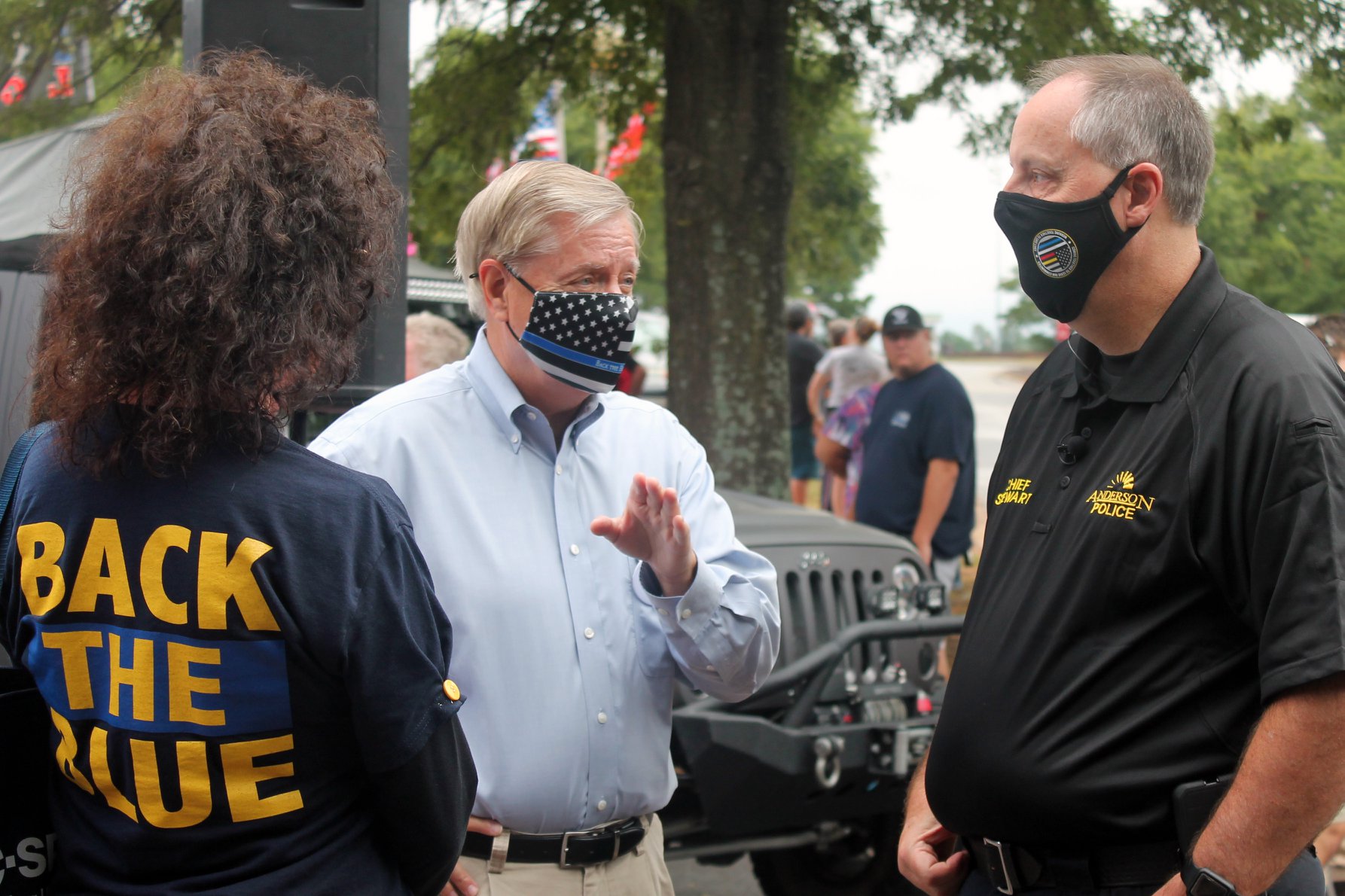 Now, one of those polls contends that Graham’s lead has “evaporated.”

According to the latest polling from Morning Consult, Graham now trails Harrison by two percentage points – with the Democrat drawing the support of 47 percent of respondents compared to 45 percent who said they supported Graham.

According to Morning Consult’s senior reporter Eli Yokley, this eight-percentage point swing was “the most dramatic movement” seen in any U.S. Senate race in the nation.

It also raises questions as to whether Graham is benefiting as much as expected from his starring (albeit hypocritical) role in the pending confirmation of U.S. supreme court nominee Amy Coney Barrett.

Why is that important? Because Graham has struggled to maintain support from conservatives owing to his weather vane approach to politics.

The Morning Consult survey was conducted between October 11-20, 2020. Of interest? This same poll showed Trump leading Democratic presidential nominee Joe Biden in South Carolina by a 51 percent to 45 percent margin.

Another recent survey (.pdf) conducted by liberal strategist Cornell Belcher showed a similar dynamic – with Harrison drawing 47 percent support compared to 45 percent for Graham. That poll was conducted between October 11-16, 2020.

Of interest? Neither survey appeared to offer Constitution party candidate Bill Bledsoe as an option to voters – although Belcher’s polling memo noted that South Carolina “has a long history of protest voting” and Bledsoe’s name “is still the first name on the ballot.”


Why is this important? Because both Harrison’s campaign and the third-party groups supporting it have made Bledsoe’s candidacy a focus … hoping to get disaffected conservative voters to cast their votes for him instead of Graham.

Could this strategy be driving down Graham’s support at a pivotal moment in the race?

Harrison has the ability to drive a multitude of messages over the final two weeks of the race. How come? Because his campaign has rewritten the record books in terms of fundraising, bringing in an astronomical $57 million from July to September. That haul shattered the previous quarterly record of $38 million set by Beto O’Rourke in his unsuccessful 2018 campaign against U.S. senator Ted Cruz of Texas.

Will it be enough? We shall see …

That is a lot of history working against Harrison …