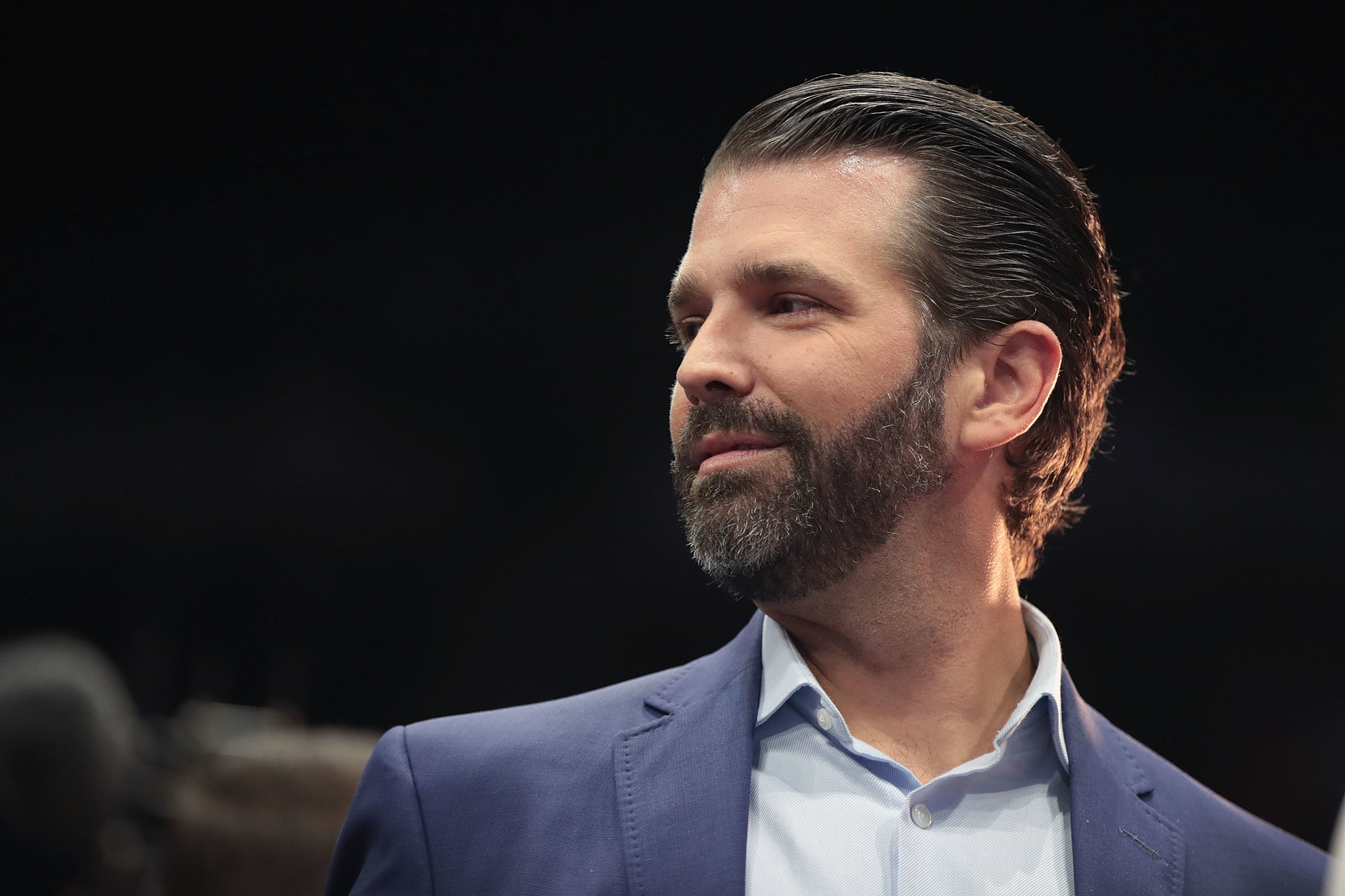 Yesterday, this news outlet took a closer look at some pretty serious allegations against key members of former U.S. president Barack Obama’s administration – in particular his national security team. These officials – possibly at Obama’s direction – are accused of conspiring to disrupt the transition of U.S. president Donald Trump into office while incubating a “Russian meddling” investigation of the incoming president that was based solely on politically driven (and since-debunked) intelligence.

At every step of this alleged plot, “reporters” at some of the nation’s largest and most influential legacy media outlets appear to have played essential supporting roles – which, if true, would further underscore the extent to which the American mainstream media can no longer be trusted.

As we made clear in our report yesterday, this news outlet is no defender of Trump. He completely betrayed our trust on the fiscal issues he championed during the 2016 campaign, and based on that betrayal we can no longer support him.

(We will likely wind up endorsing a third party candidate … if we endorse at all).

However, we never thought very much of the “Russian meddling” investigation into Trump’s campaign – and said so repeatedly.

And ultimately, the facts bore out our skepticism.

Why? Because no matter who is doing it, the weaponization of government intelligence agencies for overtly partisan purposes cannot be tolerated in a free society (or what’s left of one).

Anyway, there are currently two active investigations into the conduct of Obama administration officials as it relates to the origins of the “Russian meddling” probe. One is a criminal inquiry being led by U.S. attorney John H. Durham, the other is a congressional inquiry being led by U.S. senator Lindsey Graham – an erstwhile #NeverTrumper who flip-flopped and began supporting the president when it became clear he was about to lose his U.S. Senate seat.

In our coverage yesterday, we noted how Graham’s investigation appeared to be dragging its feet – even as the shape-shifting politician made the rounds on various Washington, D.C. talk shows pledging to ramp up his inquiries. We also reminded readers that it was Graham’s top ally in the U.S. Senate – the late senator John McCain – who played a key role in promoting the dubious intelligence that precipitated SpyGate.

Graham’s talk show appearances drew the ire of Donald Trump Jr., the son of the president and one of several Republicans who could run to replace him in 2024.

In a tweet responding to statements made by Graham, Trump Jr. praised “doers” like U.S. acting intelligence director Richard Grenell – who recently declassified information on Obama-era officials that could assist in the SpyGate inquiry.

According to the president’s son, the nation needs “more doers like (Grenell) and a lot less talkers.”

“We’ve got more than our share of talkers,” Trump Jr. continued. “When you talk tough on TV every night but do none of what you talk about people notice and lose patience.”

“Enough bullshit … do your jobs!” he concluded.

As Trump and his allies ramp up their election year efforts to flip the “Russian meddling” narrative on its head, we will keep a close eye on the status of the various SpyGate investigations … and the politics behind them.

We will certainly keep a close eye on Graham … who is facing a tougher-than-expected challenge from Democrat Jaime Harrison this fall.

And as we noted yesterday, while we can no longer defend Trump on the fiscal issues that are near and dear to our hearts we will always support “holding ostensibly trustworthy institutions accountable for their fundamental untrustworthiness, namely the American media and the so-called ‘national security’ establishment.”

Whatever one thinks of the forty-fifth president, there is a compelling case to be made that both of these institutions engaged in “dangerous duplicity” against his administration – conduct that may have been far worse than anything they have accused him of doing.