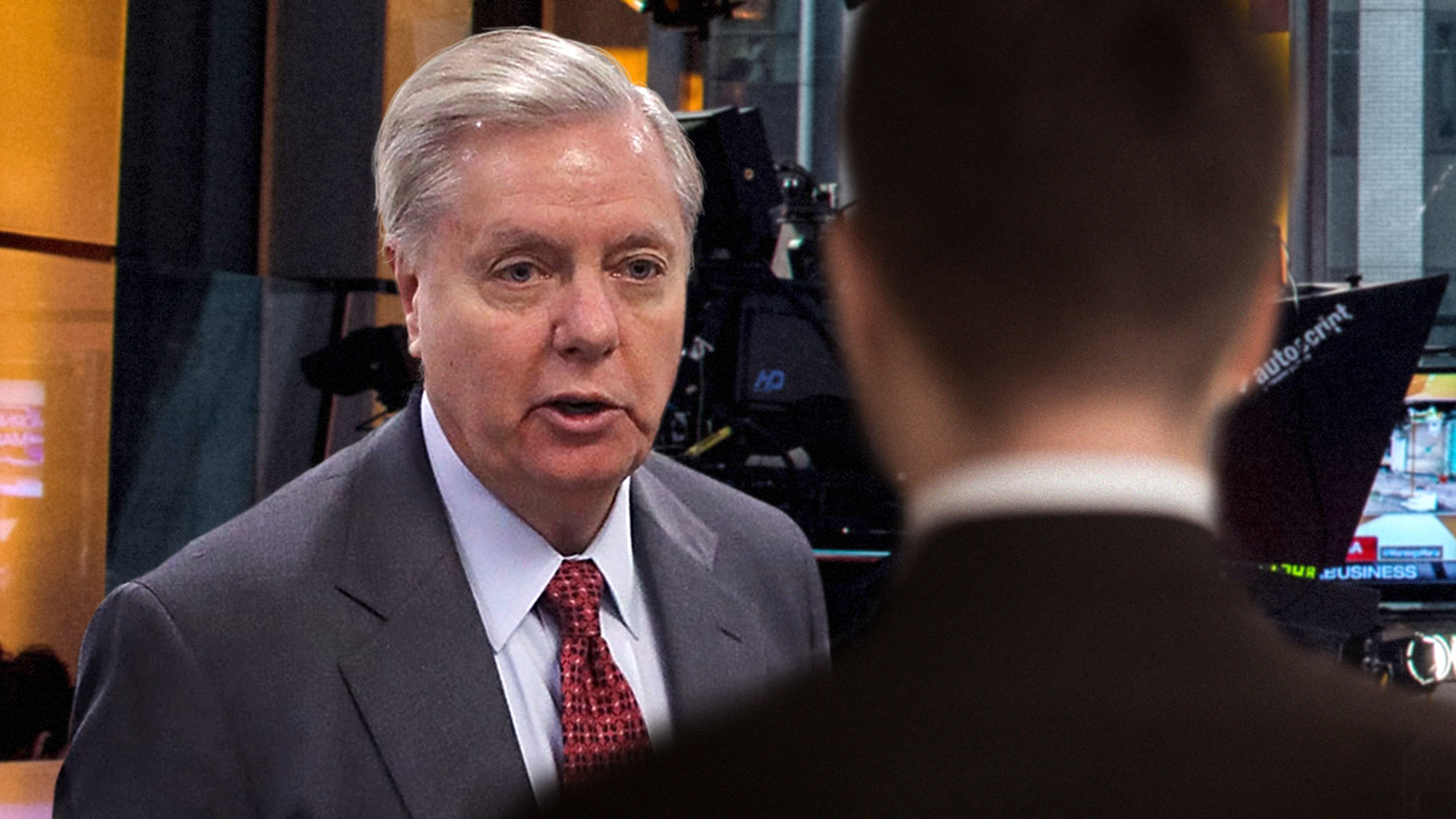 Fox News’ host Tucker Carlson has little use for South Carolina’s prominent politicos. Earlier this year he excoriated former Palmetto State governor (and United Nations’ ambassador) Nikki Haley over her policy of appeasement in the aftermath of the killing of George Floyd in Minneapolis, Minnesota on Memorial Day.

Carlson slammed Haley for engaging in “moral blackmail” during the Floyd riots.

Carlson’s dim view of Haley is gaining traction in Washington, D.C., too. A small but virulent #NeverNikki movement is stepping forward in opposition to the aspirations of this prospective 2024 presidential contender.

Carlson’s latest South Carolina target? Shape-shifting U.S. senator Lindsey Graham – who underwhelmed in the June 2020 GOP primary election and is now staring down a sterner-than-expected challenge from Democrat Jaime Harrison this fall in his bid for a fourth six-year term in the U.S. Senate.

According to Carlson, Graham set up U.S. president Donald Trump by brokering a series of interviews between him and liberal reporter Bob Woodward for an upcoming book on the Republican incumbent. Entitled Rage, Woodward’s new book accuses Trump of deliberately downplaying the threat of the coronavirus pandemic – among other examples of poor leadership.

Carlson went on to remind readers of Graham’s history as a founding member of the #NeverTrump movement within the Republican party – a movement he ostensibly abandoned when it became clear such an ideological alignment put him at odds with GOP primary voters.

“Keep in mind that Lindsey Graham has opposed, passionately opposed, virtually every major policy initiative Mr. Trump articulated when he first ran – from ending illegal immigration, to pulling back from pointless wars, to maintaining law and order at home,” Carlson said. “Mr. Graham was against all of that.”

Carlson’s slam against Graham comes at the worst possible time for the Republican incumbent, who is hoping to keep his GOP base in line come November 3. Oh … and in addition to criticism from conservatives like Carlson, Graham is also getting slammed by the liberal wing of the GOP as our news director Mandy Matney reported yesterday.

Of course as we pointed out in a recent post, Harrison has some problems with his base as well … although as of this writing Graham has failed to exploit the opening.