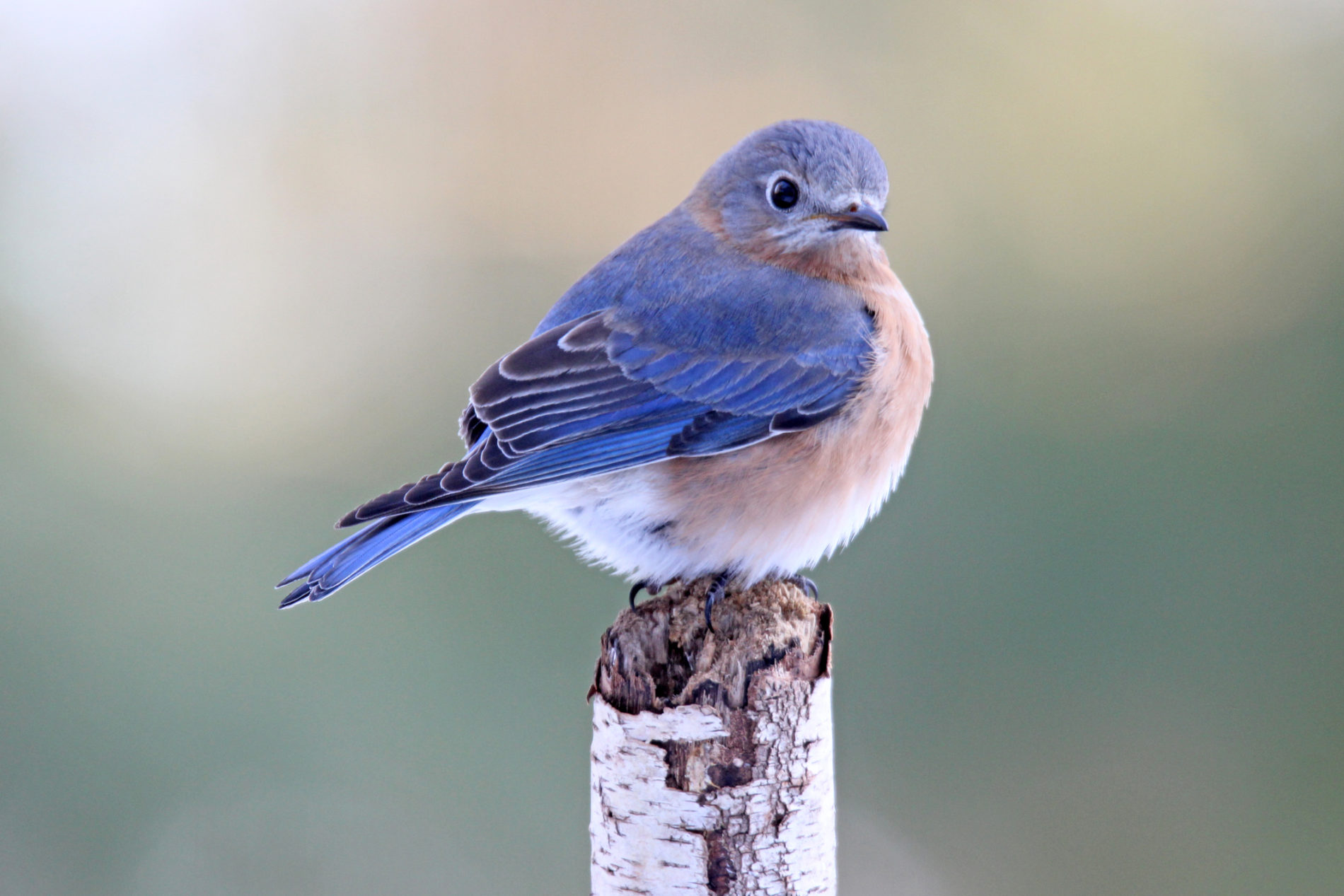 We love Twitter. And our founding editor Will Folks really loves the social media platform. Just last night, for example, he engaged in a highly entertaining repartee with a crew of left-leaning, “social justice” reporters from The (Hilton Head, S.C.) Island Packet after one of them decided to poke the bear.

Of course, there is a problem with Twitter. The platform is sadly becoming a shadow of the free thinking forum it used to be as its leaders step up their one-sided, agenda-driven censorship ahead of the 2020 election.

“We believe a key driver of a thriving public square is the fundamental human right of freedom of opinion and expression,” Twitter founder Jack Dorsey said in testimony to the U.S. congress two years ago. “Twitter will always default to open and free exchange.”

Unfortunately, Twitter has “defaulted” to escalating suppression of views that do not conform with the nation’s prevailing liberal orthodoxy.

And what was already becoming bad back then has gotten much, much worse …


First it was shadow banning. Then it was flagging accounts and modifying messages. Now, Twitter has started outright blocking news it doesn’t think people should see – and locking accounts that disseminate it.

Shameful … especially for a company which amassed its massive following owing to its status as an ostensibly unbiased forum (and which has thrived under federal protections).

Interestingly, on the same day that Twitter’s latest leftward lurch made news the Pew Research Center released some relevant findings about the platform.

According to Pew’s extensive analysis, since last November only ten percent of Twitter users have produced an astounding 92 percent of tweets – and of these “highly prolific” users, 69 percent identify as Democrats or Democratic-leaning independents.

There is also an ideological component to consider: Democrats on Twitter veer far further to the left than those who don’t use the platform.

“Democrats who use Twitter tend to be more liberal than non-users,” the Pew analysis concluded. “Some 60 percent of  Democrats on Twitter describe their political leanings as liberal (with 24 percent saying they are ‘very’ liberal), compared with 43 percent among those who are not Twitter users (only 12 percent of whom say they are very liberal).”

All told, an estimated 22 percent of Americans use Twitter – but the Pew report indicated they are using it sparingly.

“The median U.S. adult Twitter user tweeted just once per month during the time period of the study,” the survey found. “Similarly, the typical adult on the platform – regardless of party – has relatively few followers.”

Bottom line? Twitter is on the verge of becoming nothing more than a left wing echo chamber … although at this point its aspiring rivals, like Parler or Gab, appear to be catering exclusively to right-of-center social media users who have grown frustrated with Twitter’s escalating thought policing.

Our view? As our open microphone policy suggests, all views are welcome here – and anyone looking to intelligently espouse their perspectives for our readers’ edification is welcome to do so. That includes views that are expressly critical of our news coverage.

We believe simply that “the ultimate good desired is better reached by free trade in ideas – that the best test of truth is the power of the thought to get itself accepted in the competition of the market,” to borrow the words of legendary U.S. supreme court justice Oliver Wendell Holmes Jr.

We also believe that when entities like Twitter and its Big Tech allies censor a story, you should probably take a closer look at what they are trying to censor …