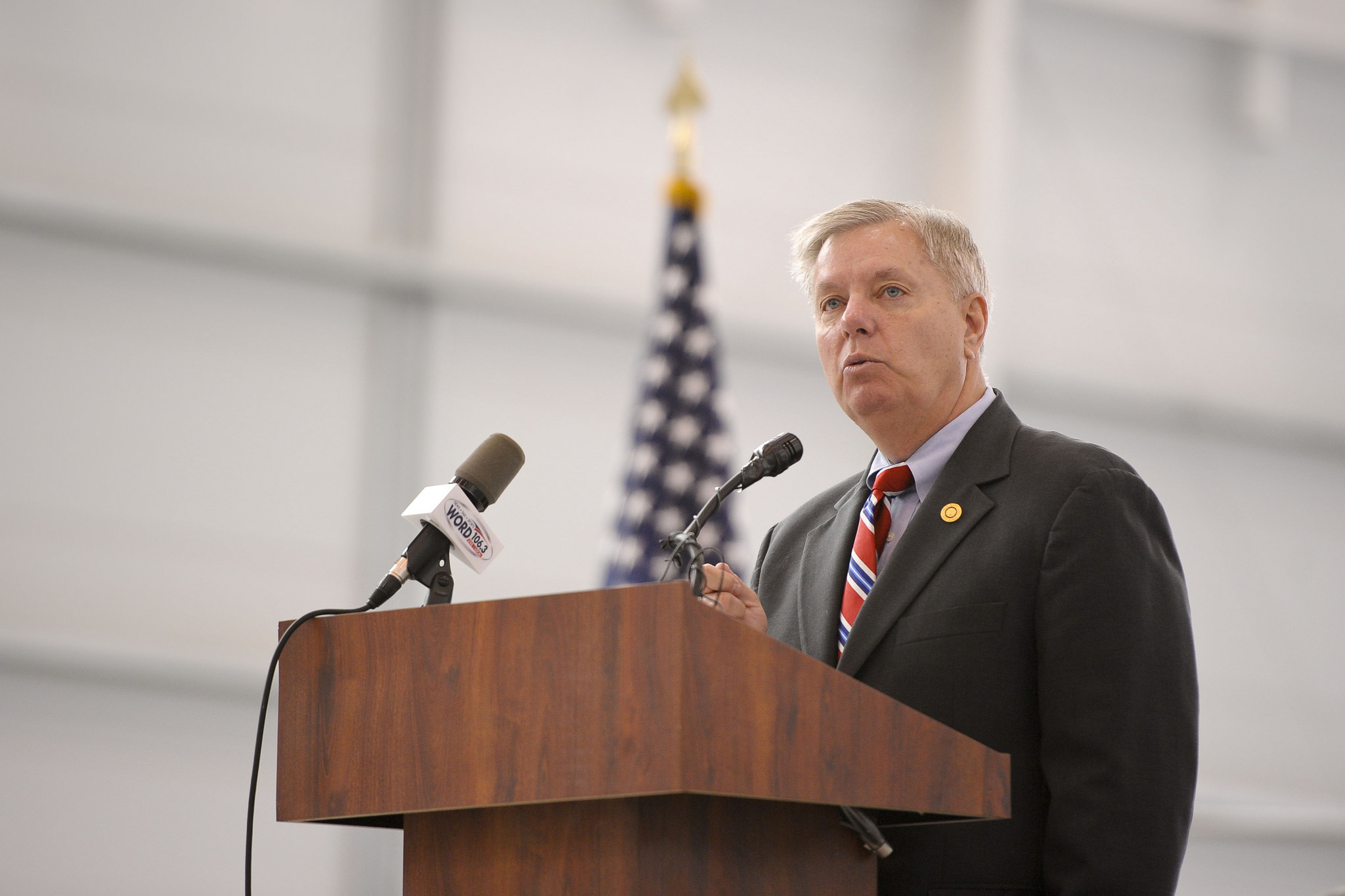 U.S. senator Lindsey Graham is trying to make the most of his rare moment of zen with conservatives.  The fiscally liberal warmonger – who is generally loathed by members of his own party in the Palmetto State – got back in the game with one big swing last week.

Even this news outlet – which takes pride in its long history of excoriating Graham – showed a little love toward the lawmaker once referred to by Democrats as former U.S. president Barack Obama’s “best GOP ally.”

“Graham channeled Republican rage – and then unleashed it against Democrats at the apex of their eleventh hour assault,” we wrote.

And while we acknowledged Graham’s angry tirade was indeed opportunistic (he is reportedly among those being considered by U.S. president Donald Trump for the post of attorney general), we quickly added that “whatever his motivation, he said some things we believe needed to be said … and said them in a tone we believe people needed to hear.”

Which is true … and we don’t even like Kavanaugh.

Hell, we even refrained from including our usual litany of Graham’s left-leaning credentials (amnesty pimp, tax-hiker, Obamacare enabler and supporter of abortion-on-demand).

This week Graham’s message is being amplified by the Government Integrity Fund, a shadowy group whose website features no physical address nor point of (human) contact.

The group is “a nonprofit corporation which is exempt from federal taxation under section 501(c)(4) of the Internal Revenue Code.”

“Its principal purpose is to promote the common good and general welfare,” a donation form noted.

The organization “may accept unlimited contributions from any source, including corporations, trade associations, and labor organizations,” although it does not accept money from “foreign nationals.”

Where is the money it raises going?  The group says it is “fighting for Kavanaugh’s confirmation,” but in reality it is rehabilitating Graham.

Flip a coin.  Graham’s political calculus (well, his grasp of basic math) is legendary in South Carolina.   But prior to shouting his way back into the hearts of the SCGOP base, he had dug a deep hole for himself.  If he is able to rehabilitate himself and win reelection in 2020 it would be arguably his greatest escape act yet.

This news outlet could never endorse Graham.  He has veered too far left too many times for us to ever trust him …

But it is clear he scored big with conservatives thanks to his fiery defense of Kavanaugh.  And it is equally clear his shadowy supporters are wasting no time whatsoever in trying to capitalize on his moment in the sun.