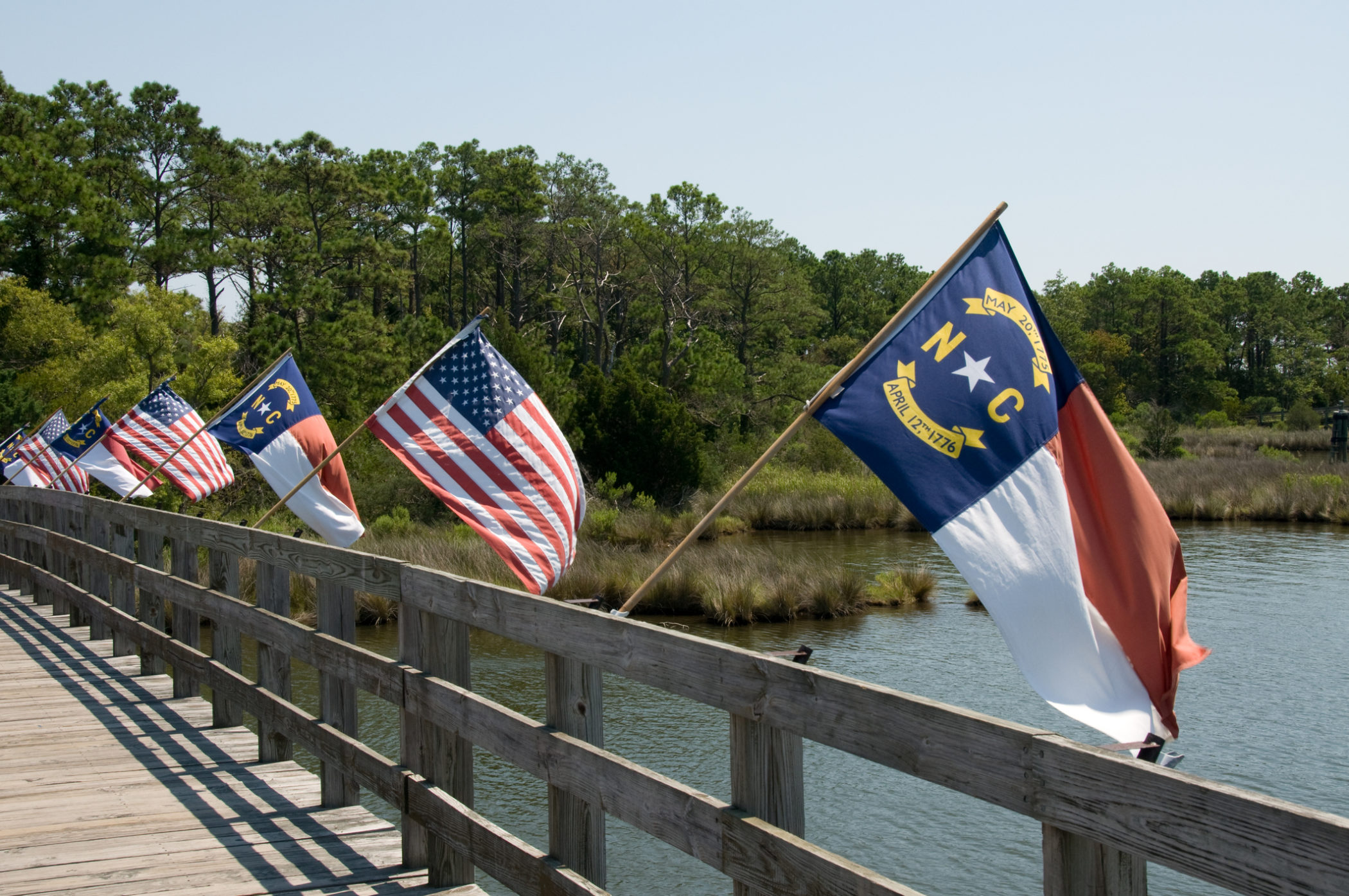 Why? Because even though we live in a global economy, competitiveness starts at home. It begins with a state’s ability – or inability – to compete with its rivals.

Not surprisingly, South Carolina (our home state) is failing to compete with North Carolina … and the Palmetto State’s chronically abysmal economic outcomes are linked directly to action/ inaction on the part of its fiscally irresponsible state government.

Earlier this spring, another chapter in this ongoing border war was written by Patrick Gleason – vice president of state affairs at Americans for Tax Reform (ATR).

In a piece for Forbes entitled “A Tale Of Two Carolinas,” Gleason noted how during the 2019 legislative session North Carolina lawmakers “cut taxes for employers and most households in the Tar Heel State” while South Carolina lawmakers approved “a targeted incentive package for one sports franchise.”

Gleason is referring, of course, to the massive handout that “Republicans” in the Palmetto State gave liberal billionaire David Tepper – owner of the National Football League (NFL)’s Carolina Panthers.

“While North Carolina Republicans are focusing on approving more broad-based tax relief and increasing the job-creating capacity of in-state businesses, their counterparts in South Carolina adjourned their 2019 session this month by approving a tax incentive package for the Carolina Panthers professional football team,” Gleason noted.

Quite a contrast, huh? We certainly think so …

Gleason was just getting warmed up, too – noting how the Panthers’ incentive deal (which we opposed from the beginning) made even less sense seeing as “South Carolina lawmakers are going another year without passing broad-based, rate-reducing tax reform.”

You know … like the tax relief North Carolina began implementing six years ago that has resulted in its income tax rates dropping all the way down to 5.25 percent at the start of 2019. Corporate tax rates in the Tar Heel State have also plunged – from 6.9 percent to 2.5 percent.

Of interest, North Carolina has maintained huge budget surpluses despite its massive tax cuts – including a $643 million surplus this fiscal year.

South Carolina? It continues to assess a punitively high seven percent top marginal income tax rate – which is also a regressive tax in that it applies to all income above $14,860. Fiscal conservatives led by state senator Tom Davis have pushed individual income tax cuts in the hopes of helping taxpayers and small businesses, but those plans have been blocked by fiscally liberal legislative leaders.

Meanwhile, the Palmetto State’s “connected class” is promoting tax shifts that would only compound the problem.

“Thanks to this progress in North Carolina and the dawdling on tax reform in South Carolina, the Palmetto State now has the highest personal and corporate income tax rates in the southeast,” Gleason noted.

Indeed … South Carolina has actually seen a series of tax hikes in recent years, including a massive gas tax hike that is about to enter its third year of automatic increases (yet which has failed to live up to its promises on infrastructure reform).

“While South Carolina taxpayers must wait another year for relief, North Carolina lawmakers in the meantime are putting their foot on the gas, seeking to build upon an already extensive record of fiscal reform,” Gleason continued.

This news outlet has spent the better part of the last thirteen years arguing that South Carolina should invest in broad-based individual income tax relief instead of wasting billions of dollars in new money on government growth and market-distorting handouts for select corporations.

Astoundingly, U.S. president Donald Trump and his hand-picked “Republican” governor in South Carolina, Henry McMaster, have the audacity to say the Palmetto State is “winning.”

Yeah … you got the wrong Carolina, guys …