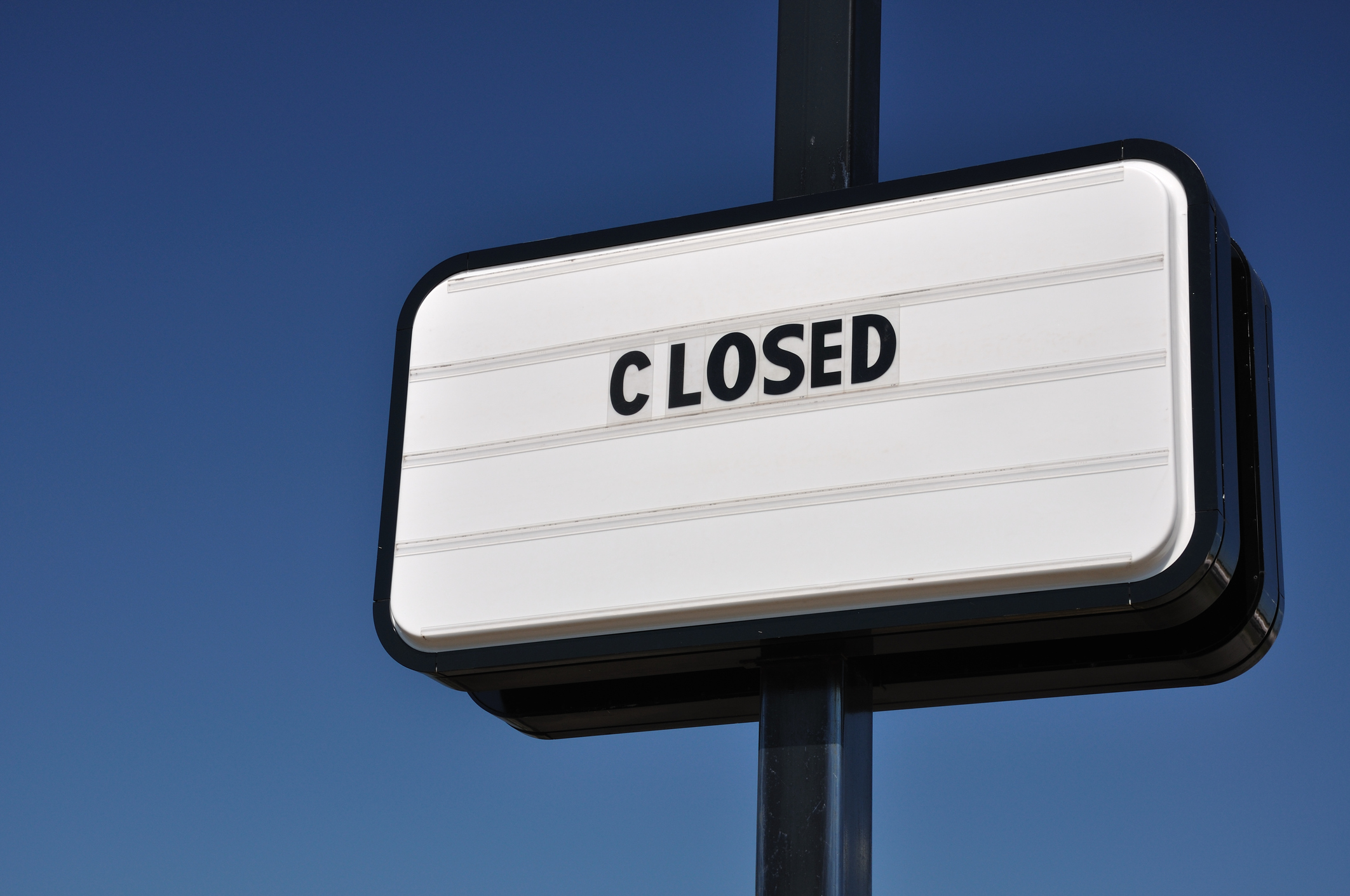 In case its plummeting work force wasn’t a dead giveaway, it was not the best of times for South Carolina’s economy in 2018.

The Palmetto State lagged well behind the rest of the nation (and its neighboring states) in economic growth last year – yet another sign of its enduring lack of competitiveness.

So much for U.S. president Donald Trump and S.C. governor Henry McMaster claiming that South Carolina is #Winning.

According to data released on Wednesday by the U.S. Bureau of Economic Analysis (BEA), the Palmetto State’s economy expanded at an anemic 1.6 percent clip in 2018 – well below the national growth rate of 2.9 percent.

Last year also marked the fourth consecutive year in which South Carolina saw its gross state product (GSP) decline – with the rate of annual growth cut in half over the last four years.

If we have said it once, we have said it a million times: South Carolina will never be competitive as long as its Republican leaders continue blindly investing in bigger government – an ever-escalating investment, incidentally, which continues to fail the people of the Palmetto State on literally every front imaginable.

Schools, infrastructure, prisons, police, the port … despite soaring expenditures, each of these systems is failing taxpayers and citizens spectacularly right now. Oh, and let us never forget what happens when lawmakers decide to butt their noses into the private sector … or pretend to understand how “economic development” works.

Bottom line? There is a chronic, corrosive and costly failure of leadership at all levels of government in South Carolina right now … a failure most clearly evident in the Republican-controlled legislative and executive branches of state government.

Until this paradigm is shifted (a.k.a. tax less, spend less), expect South Carolina to continue trailing the rest of the nation in economic growth – as well as those neighboring states we are competing with most directly for jobs and investment.