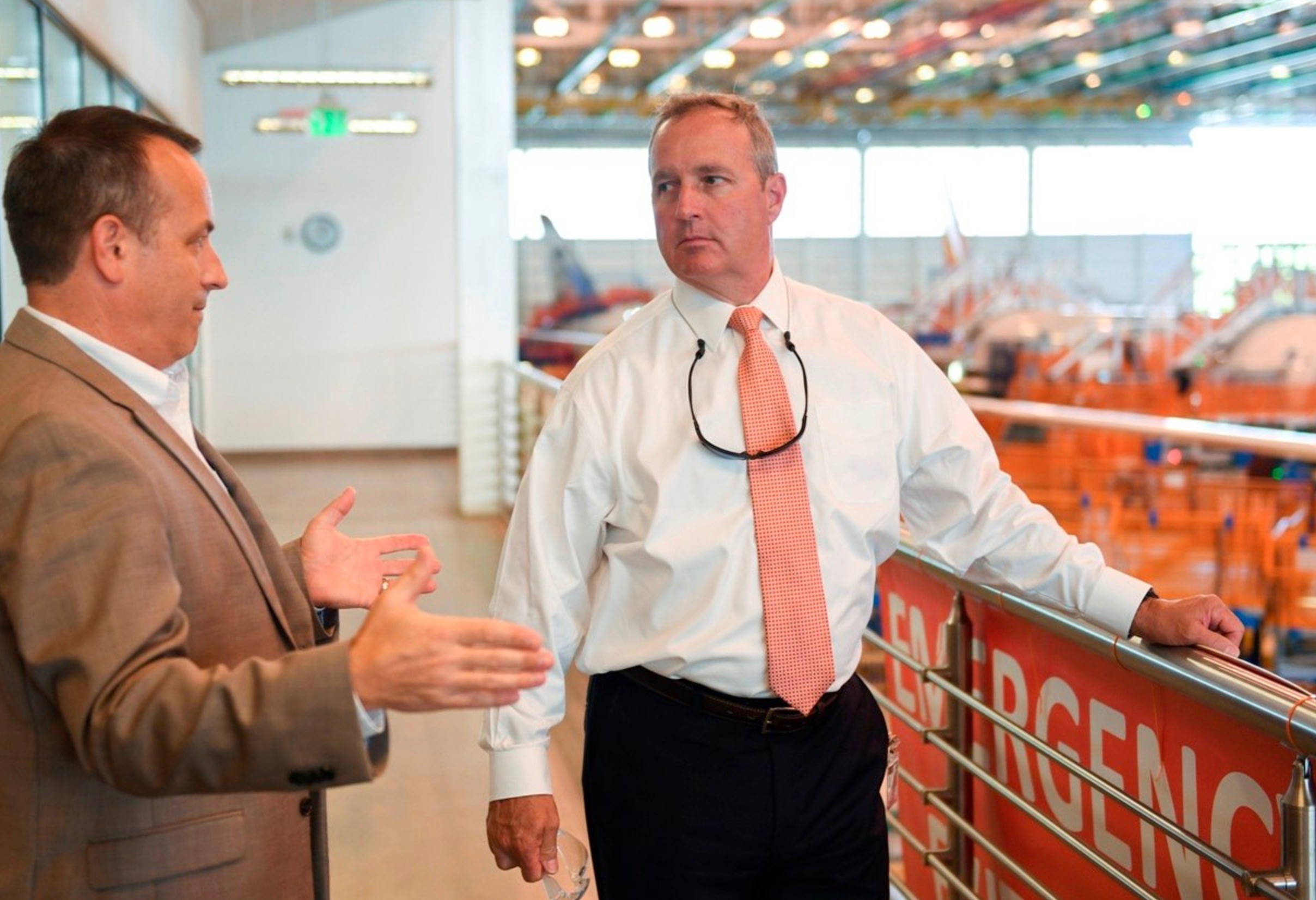 U.S. congressman Jeff Duncan of South Carolina is slamming the U.S. Army Corps of Engineers (USACE) for a massive set of fee increases set to impact residents who live on a pair of Palmetto State lakes.

In a statement, Duncan blasted the Democratic-controlled U.S. House rules committee for refusing to consider an amendment he advanced to an appropriations bill. Duncan’s amendment would have blocked the USACE fee hike – which would impact residents who live on Lake Hartwell and Lake Strom Thurmond.

“I will always fight on behalf of my constituents, which is why I opposed a steep fee increase by the Army Corps of Engineers this coming year for residents living on Lakes Hartwell and Thurmond,” Duncan said. “Instead of allowing debate on real life issues that affect constituents on lakes in my district and others in the southeast region, Democrats decided to skip over a germane amendment and make the appropriations process purely political.”

Duncan added that he would “continue to look at every avenue, including working with my friends in the Senate, to protect residents from this impending and unjustified fee increase.”

The USACE is looking to raise fees on lake residents as part of its “shoreline management” program. Specifically, the fee hike in question is being sought by the agency to “cover administrative expenses for issuing licenses authorizing facilities and activities associated with (the program).”

Currently, residents with docks on Lake Hartwell and Lake Thurmond pay $400 for new permits and $175 for permit renewals every five years. The USACE proposal – set to take effect on January 1, 2020 – would raise the fee for both new permits and renewals to $835.

The fee increases apply not only to the two South Carolina lakes, but to nine other lakes and waterways stretching from the Alabama-Georgia border to the North Carolina-Virginia border.

Our view? We support Duncan in his efforts to roll back these fee hikes – which appear to be nothing more than an attempt to subsidize unnecessary bureaucracy by nickel-and-diming lake residents.