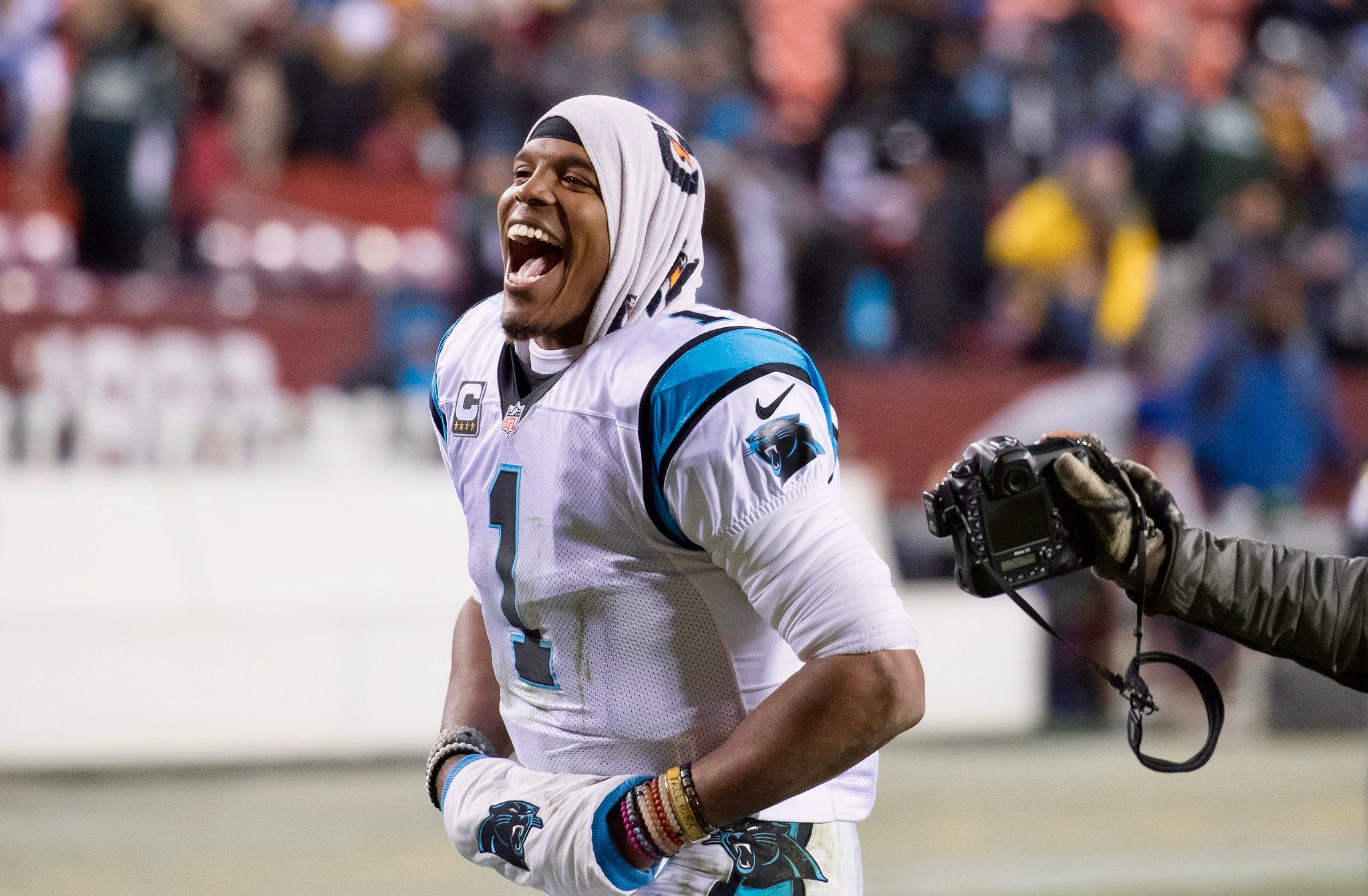 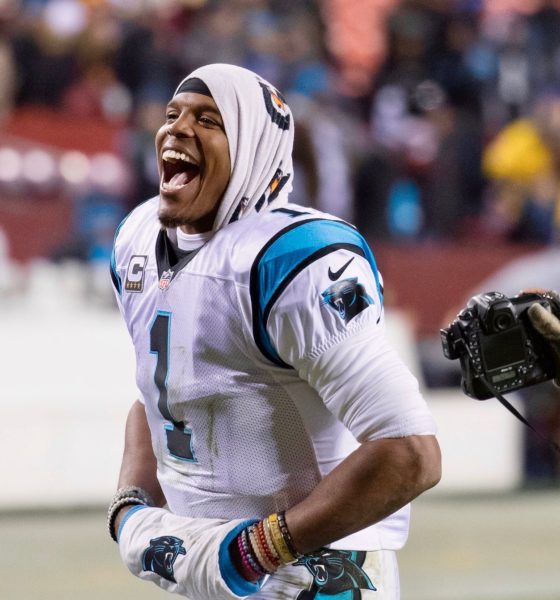 Another bailout for a billionaire …

This news outlet frequently offers advice to South Carolina’s leaders. More often than not, though, they refuse to take it.

For example, over a decade ago we told them to sell the state’s government-run utility, Santee Cooper, at a time when it could have fetched taxpayers billions of dollars. Instead, these “economic development” geniuses decided to dramatically expand the utility’s debt in the name of building a pair of next generation nuclear reactors.

Similarly, we have cautioned against the continued use of taxpayer-funded incentives to pick winners and losers in the state’s economy – a strategy which in addition to being patently unfair has abjectly failed to improve underlying economic conditions in the Palmetto State.

Earlier this month, we weighed in decisively against the extension of such government subsidies to billionaire David Tepper of Pittsburgh, Pennsylvania – who wants to bring the executive offices and training facilities of his Carolina Panthers of the National Football League (NFL) to York County, S.C.

We also published a follow-up report criticizing some of the political self-interest associated with this deal.

As we noted in our initial coverage, Tepper – a hedge fund manager – is worth $11.6 billion according to the latest estimate from Forbes. Meanwhile his franchise is reportedly valued at $2.3 billion, according to the publication.

Our coverage also highlighted a 2015 report from the Mercatus Center at George Washington University which confirmed extensive previous research on the inefficacy of incentives for professional sports franchises. That report concluded that “despite the many millions of dollars spent on professional sports, little or none of that money makes its way back to the taxpayers.”

“This is a bad deal. Period,” we wrote. “South Carolina should pass on the Panthers … and tell Tepper that while he is welcome to locate here in the Palmetto State, he is not going to get paid to bring his offices here.”

By a vote of 90-25, the S.C. House of Representatives on Tuesday passed H. 4243 – a bill that would dole out an estimated $123 million to Tepper’s franchise over the next fifteen years.

Here is a look at the fiscal impact statement for the legislation as provided by the S.C. Revenue and Fiscal Affairs (SCRFA) office.


As noted above, this particular $123 million in incentives is being provided by state government in the form of job development tax credits. It is just one part of a larger package of big government goodies the Panthers will likely be offered, though. Millions of dollars in additional incentives will likely be doled out at the local level in the form of property tax breaks and other exemptions, and our guess is there will be millions more in shared local-state costs related to infrastructure enhancements (i.e. road funding that won’t go to more pressing needs elsewhere in the state).

Our problem with this particular facet of the deal? The fact that credits like this are only available to select recipients (specifically those who are so rich that the money they receive amounts to little more than a rounding error in their bottom line).

At the other end of the spectrum? The rest of us. People who are struggling to make ends meet. People to whom a credit like this would mean the world.

Imagine you are a small business owner in South Carolina desperate to expand your operations. Perhaps you need to hire a new employee or upgrade a vehicle. Maybe it is a new laptop computer you need, or a loan you are trying to finish paying off.

Think of what you could do for your business if the government let you keep the money you have to shell out for income taxes?

Don’t think too long, though, because it is never going to happen.

Not for you, anyway. In fact, with each new crony capitalist handout to billionaires like Tepper, the likelihood of substantive tax relief being provided to middle income South Carolinians (i.e. the small business owners that truly power our economy) diminishes further.

If we have said it once, we have said it million times … even when government picks a “winner,” there are losers. And in South Carolina, we are tired of seeing deals like this that further erode the ability of small businesses to compete in the economy.

We would encourage the State Senate to reject this legislation. More importantly, we would urge both chambers to begin a meaningful, long-overdue discussion about how to unwind the Palmetto State’s failed crony capitalist economy and replace it with one built on broad-based relief for those of us who have been getting the shaft all these years.