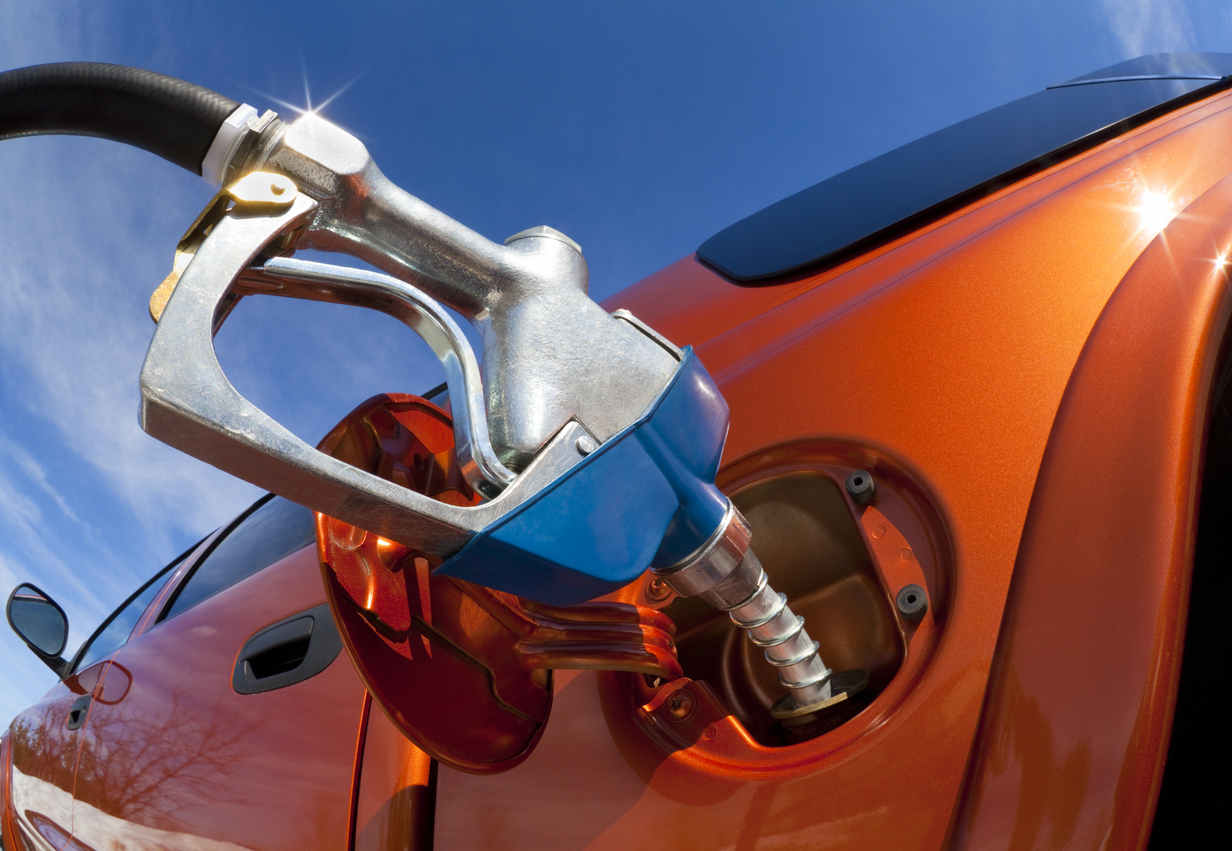 A South Carolina circuit court judge will hear arguments on Wednesday morning related to the gas tax lawsuit filed a year ago by the founding editor of this news site, Will Folks.

Folks’ suit claims the massive tax hike – Act 40 of 2017 – violated the state’s constitutional prohibition against laws relating to more than one subject.  Accordingly, he is suing to have  it invalidated.

According to Folks’ suit, various “add-ons” to the bill – attached with the intention of luring reluctant State Senators into supporting it – addressed “completely unrelated subjects” to the subject of the legislation, i.e. our state’s infrastructure.

Had these add-ons not been included, the bill never would have cleared the State Senate … but with them, it fails to pass constitutional muster.

Her most critical decision?  Whether Folks has standing to bring the lawsuit in the first place.

If this hurdle is cleared – and based on recent Supreme Court rulings we believe it should be – then the rest of this case is a no brainer.

Last year, the state’s high court concluded that S.C. circuit court judge Casey Manning erred in determining that Upstate good government gadfly Ned Sloan did not have standing to challenge some flagrantly unconstitutional expenditures made by the scandal-ravaged S.C. Department of Transportation (SCDOT).  Chief justice Donald Beatty overruled Manning – and a majority of justices agreed that Sloan had a “public interest” standing enabling him to bring his action.

We hope that’s what happens here because when it comes to the merits of this case, it is about as cut and dried as it gets.

“The law and our constitution are clear: It is of vital public importance for lawmakers to be held accountable when they fail to follow the law and the constitution,” Folks said in a statement on the case issued last month. “You can’t break the law to make the law, which is exactly what happened here.”

The constitution is indeed clear regarding the “one-subject” rule … of course the real reason to oppose this ill-conceived tax hike is much clearer.

“I believe this regressive tax hike will be devastating to our state’s struggling economy – hurting cash-strapped taxpayers who will now be on the hook for a flood of new borrowing,” Folks wrote upon filing his lawsuit last July.

Our economy is struggling even harder now, by the way.

The gas tax hike – which was (ahem) “vetoed” by “Republican” governor Henry McMaster – will drain an estimated $1.8 billion from the economy over its first six years and around $600 million annually each and every year thereafter.

In fact it is already draining that cash … with its second increase taking effect on July 1 on this year.  As of this writing, filling up your car in the Palmetto State will cost you an extra two cents per gallon – or 20.75 cents.  That number will eventually climb to 28.75 cents per gallon – an increase of 71.6 percent from where it was in 2017.