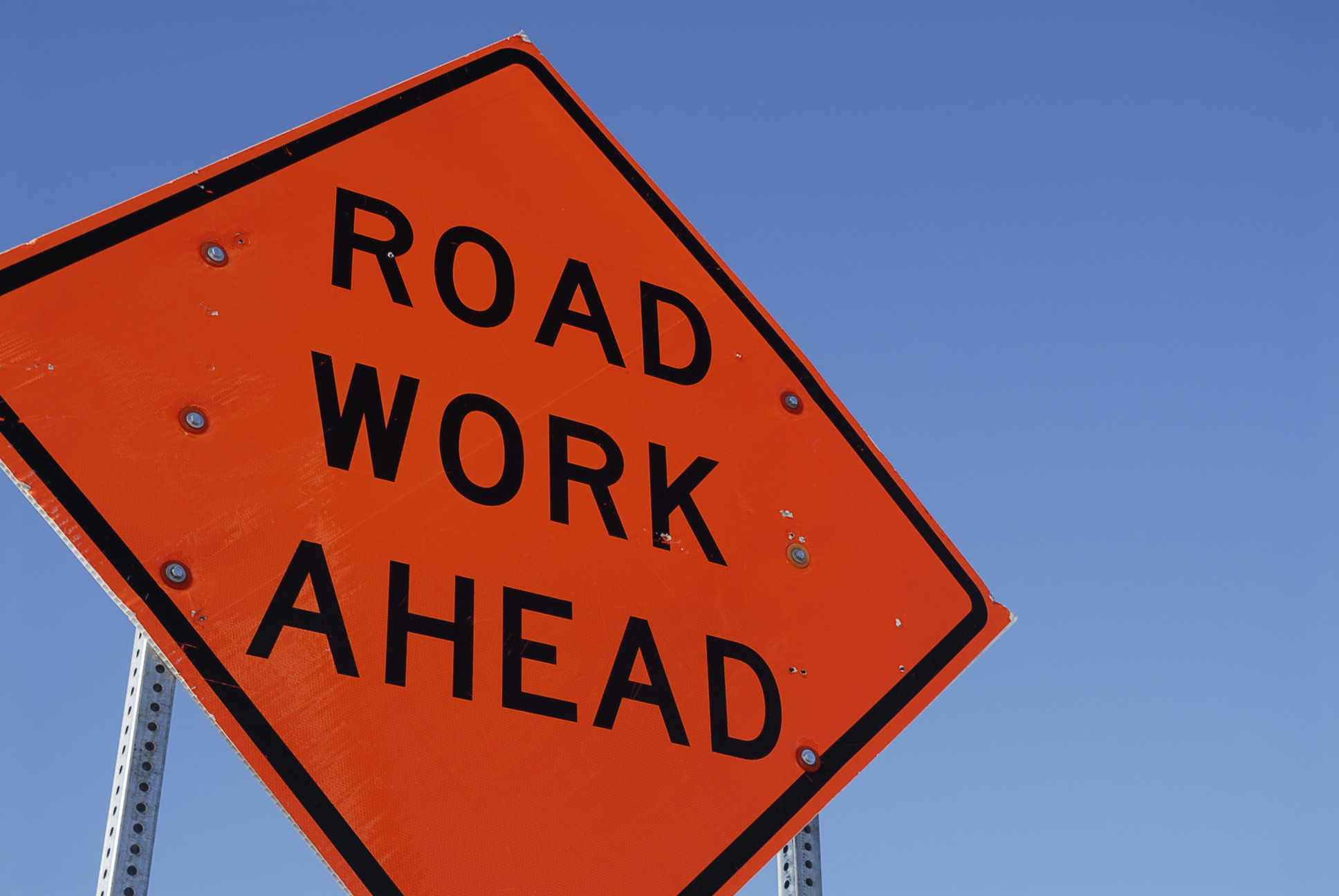 The South Carolina Policy Council (SCPC) – a limited government think tank based in the capital city of Columbia, S.C. – is launching a new campaign aimed at holding Palmetto State leaders accountable for their failure to prioritize infrastructure funding.

“Your local roads are not getting fixed, and it’s time you were empowered to do something about it,” the group stated this week.

According to the organization, despite a massive influx in revenue from the gasoline tax hike – which is set to increase again on July 1 – “our roads aren’t getting fixed and the gas tax funds aren’t being spent.”

SCPC cited an investigative report by Rick Brundrett for The Nerve – its in-house news outlet – which revealed that “no road or bridge projects had been completed with gas-tax-hike revenues in 22 of the state’s 46 counties, including the larger-populated Horry, Lexington and Spartanburg counties.”

SCPC’s new campaign encourages citizens to “email (their) House member and senator about up to three specific roads in need of repair.”

Next, it encourages them to ask their lawmakers to inquire as to the status of these projects with the S.C. Department of Transportation (SCDOT) commissioner in their congressional district.

Finally, citizens are encouraged to forward whatever responses they receive from their lawmakers to SCPC.

“Not only will we be publishing those responses, we’ll also be diving into the answers they give and keeping track of those dates for you,” the group noted on its website. “And if you don’t hear back from them at all within a week, let us know about that too.”

“You get the answers from your lawmakers,” it pledged. “We’ll help you hold them accountable.”

Not surprisingly, this news outlet supports SCPC in its efforts.

We have written for years on the shared failure of state lawmakers and SCDOT commissioners when it comes to properly prioritizing infrastructure projects in the Palmetto State. We have also written on the embarrassing consequences of that failure.

Over the last decade, SCDOT has seen its recurring funding more than double. State leaders also approved a massive borrowing bill in 2016 – and the aforementioned gas tax hike in 2017 that is vacuuming an estimated $1.8 billion from the state’s economy over its first six years (and will vacuum another $600 million annually each and every year thereafter).

Bottom line? There is absolutely no excuse for South Carolina’s roads and bridges to still be in such a sorry state of disrepair. Especially not with the cost of this chronic negligence set to climb by another $0.02 per gallon in another two-and-a-half weeks.

Want to participate in this project? Here is the link …