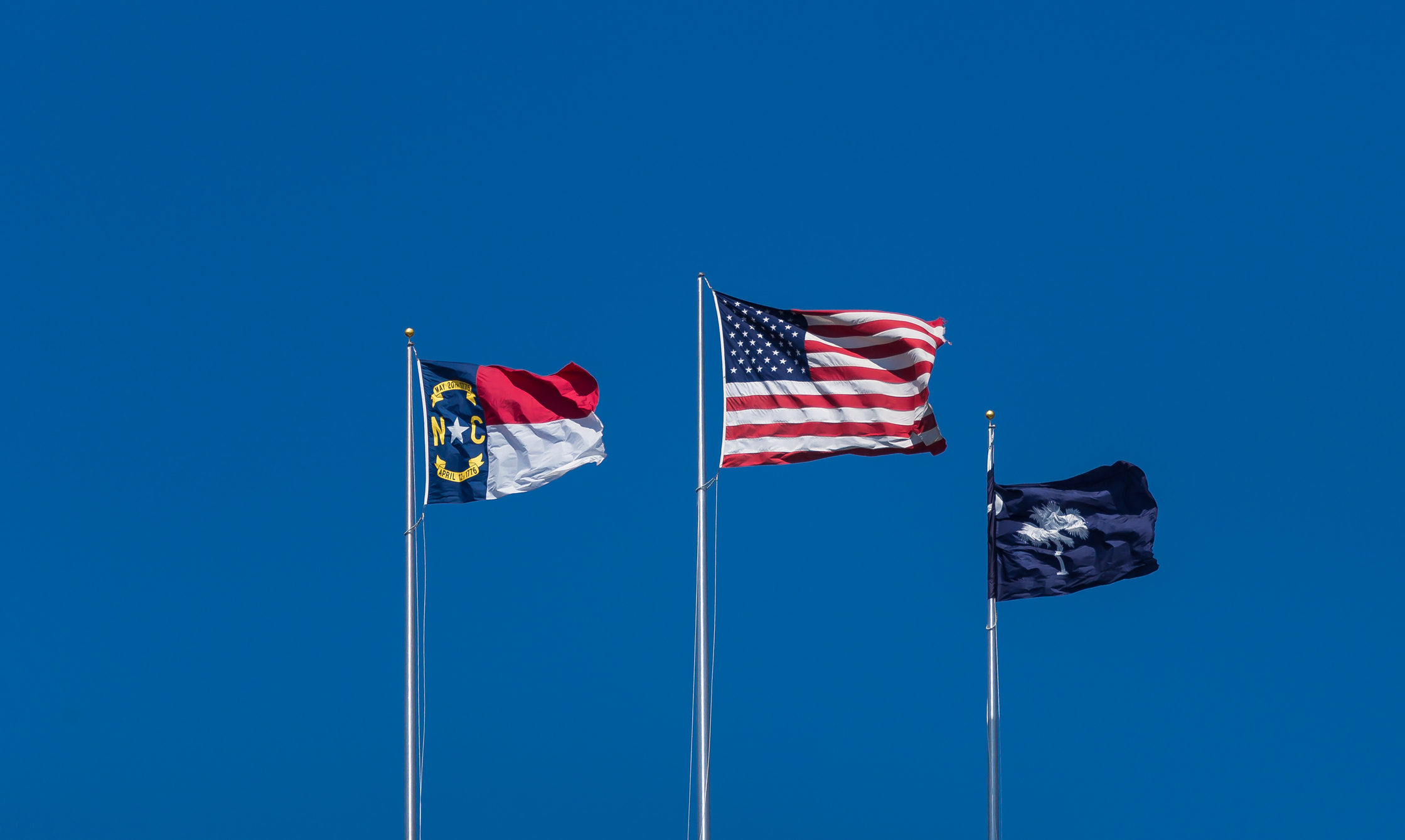 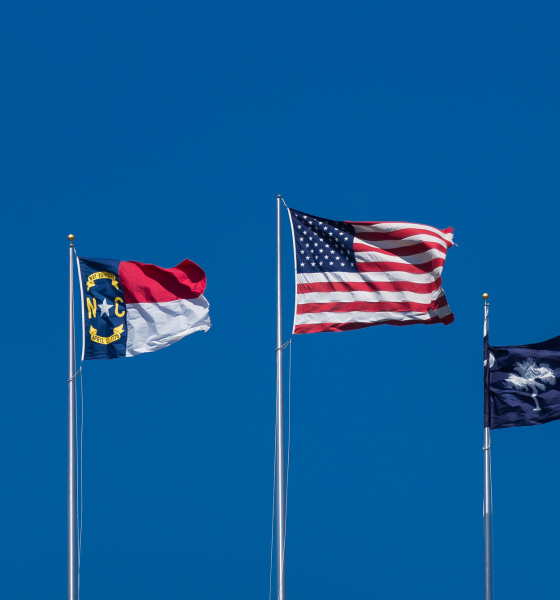 by LUKE SCHNEIDER || In a primary run-off on June 26, South Carolina Republicans selected incumbent Henry McMaster as their nominee for governor.  McMaster’s critics labelled him a corrupt insider with dated establishment policies while supporters hailed his short time as governor as a heyday for the state.

Renewed calls for conservative leadership in South Carolina have highlighted the need for a practical, free-market approach that has proven time and again to be the broadest path to prosperity for the citizens of a state.  In order to analyze how states, including South Carolina, approach governance, the American Conservative Union Foundation (ACUF) rates every lawmaker in America based on how closely their votes aligned with the Founders’ vision of the essential role of government: Protecting Life, Liberty and Property.  ACUF reviews every piece of legislation voted upon in each state legislature and Congress and selects the key votes across the full spectrum of issues that best reflect which legislators fight to restore that limited role of government.

How did these border rivals end up with such different scores?

For one, North Carolina lawmakers removed barriers to job creation while those in South Carolina imposed greater government barriers.  North Carolina eased hiring regulations for teachers seeking work and attempted to amend a right-to-work clause to the state constitution that would have eliminated union membership as a requirement for hiring.  Meanwhile, South Carolina lawmakers required a gamut of professionals, including locksmiths, bartenders, real estate agents and barbers to meet new licensing standards and pay fees to government agencies before entering the workforce and making a living. 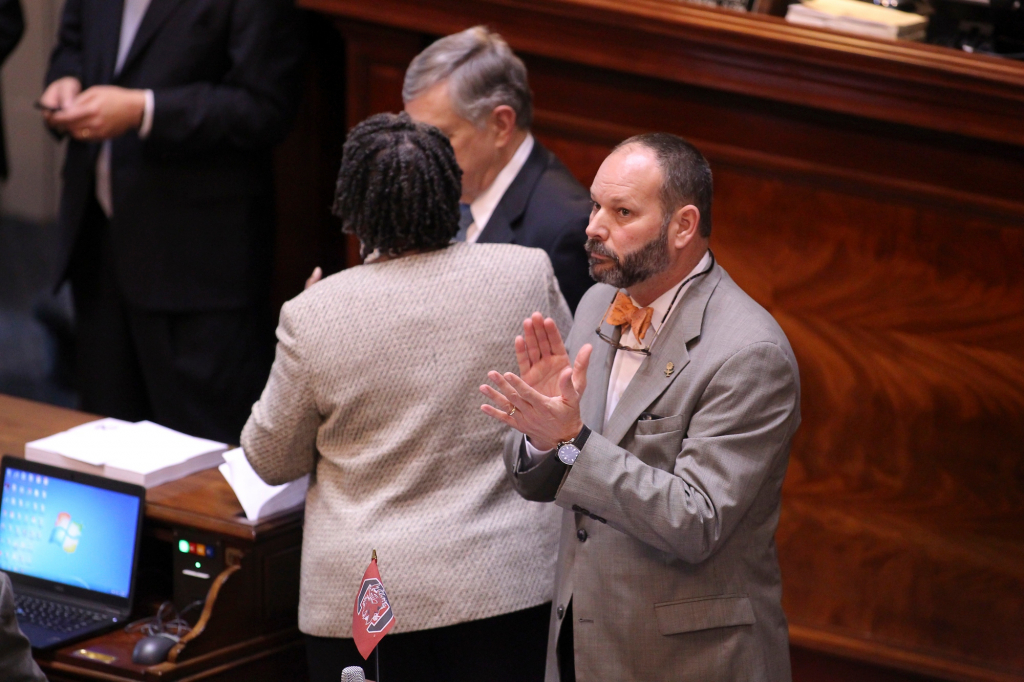 South Carolina lawmakers also created schemes in which government programs compete with private enterprise, including interloping into the entertainment business with a $30 million public television program and doubling funding for a state-owned venture capital firm.  Pair those boondoggles with a 71 percent gas tax increase – the largest of any tax increase in state history – and you have a recipe for severe taxpayer pain.

In contrast, conservatives in North Carolina understand that allowing people to keep more of their money fosters prosperity for families and the economy. As a result, they limited wasteful government programs and therefore, were able to lower taxes for all individual tax brackets.

Making matters worse for South Carolinians, all citizens do not bear the cost of these missteps equally. South Carolina lawmakers focused on rewarding businesses located in “port enhancement zones” and shifted the tax burden to smaller industries and individual taxpayers.

South Carolina legislators are also facing scrutiny for authorizing the V.C. Summer nuclear project by passing legislation authored by SCANA, a private company that contracted with the state to install a nuclear generating station.  The legislature essentially socialized the risk of SCANA by allowing them to charge for construction costs as they built, instead of charging upon completion when ratepayers would benefit from energy produced.  Because SCANA conveniently guaranteed itself 10.25 percent profit in the bill it authored, it was rewarded for escalating the cost of the project and unmotivated to actually provide energy to communities.  Furthermore, the state-owned utility, Santee Cooper, was the minority partner of the since-abandoned project, leaving their ratepayers – and potentially all taxpayers – footing a bill over $7 billion without a kilowatt of energy to show for it.

So the question remains for South Carolina voters: How can a state known for sending rock-ribbed conservatives to Washington do so poorly in translating that same free-market approach to state government?  There are doubtless many factors of region, personality and government structure involved.  But one indisputable fact: lawmakers in the Palmetto State could take a lesson from their neighbors to the north in how to implement policies that maximize liberty and provide better essential services. 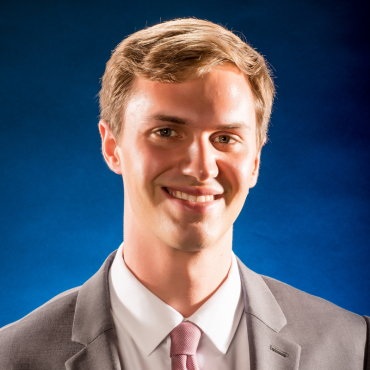