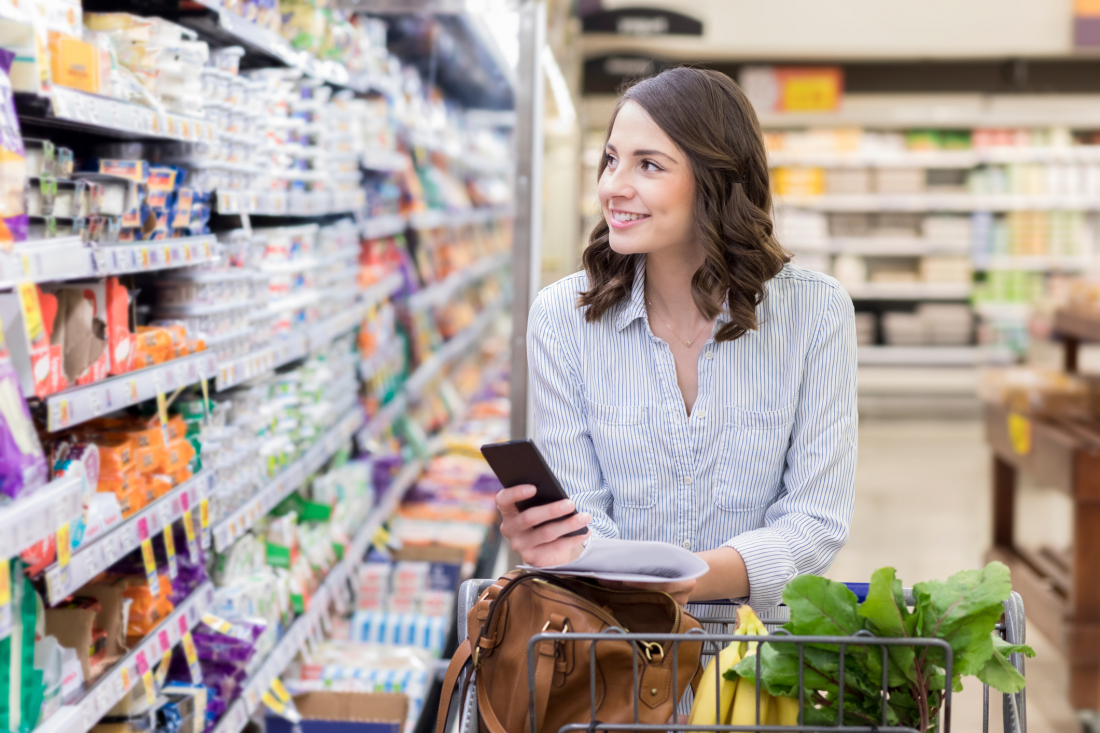 Median household income in South Carolina climbed by more than $1,000 in 2017, according to data released this month by the U.S. Census Bureau.

Is that good news?  Sure.  When it comes to this metric, green numbers are obviously better than red numbers – however it is worth noting that income gains were much stronger (and inflation much weaker) two years ago in the Palmetto State.  Income gains clocked in at 3.6 percent during 2016 – former governor Nikki Haley’s final year in office – with inflation at only 1.2 percent.

As we noted at the time, though, there is real concern over whether gains in median household income in South Carolina are accruing to middle income earners.  According to the left-leaning Economic Policy Institute (EPI), from 2009-2013 South Carolina was one of fifteen states in which the top one percent of income earners captured all of the income growth over that five-year period.

In North Carolina, median household income stood at $52,752 – which is $2,168 (or 4.3 percent) more than it was in 2016.  Not only did the Tar Heel State double up South Carolina in terms of actual income growth last year – it also doubled up the Palmetto State in percentage growth, too.

Our view on the data?

For starters, it isn’t lost on us that the widening income gap between North Carolina and South Carolina is coming into focus at a time when national conservative groups are drawing distinctions between the governing philosophy of the two GOP state legislatures.

Last week, we published a guest column from Luke Schneider of the American Conservative Union Foundation (ACUF) which noted that during the 2017 legislative session, South Carolina had “the sixth most liberal legislature in the country with an overall average score of a mere 32 percent.”

“In stark contrast, their neighbors in North Carolina doubled South Carolina’s score with an overall average rating of 64 percent, landing the Tar Heel state in the top 10 most conservative legislatures,” Schneider added.

As this news outlet has repeatedly pointed out, North Carolina has embarked on an aggressive income tax relief push in recent years – while South Carolina has added to the burden of its already high income and sales taxes with a new levy on gasoline.

In addition to its higher income levels, North Carolina also has a much stronger labor participation rate than South Carolina – which continues to lose ground on this critical measure of work force health.

When will the Palmetto State’s GOP-controlled legislature figure out that its addiction to taxing, borrowing and spending isn’t working?

Good question … but for the sake of the cash-strapped citizens of South Carolina, let’s hope it is sooner rather than later.