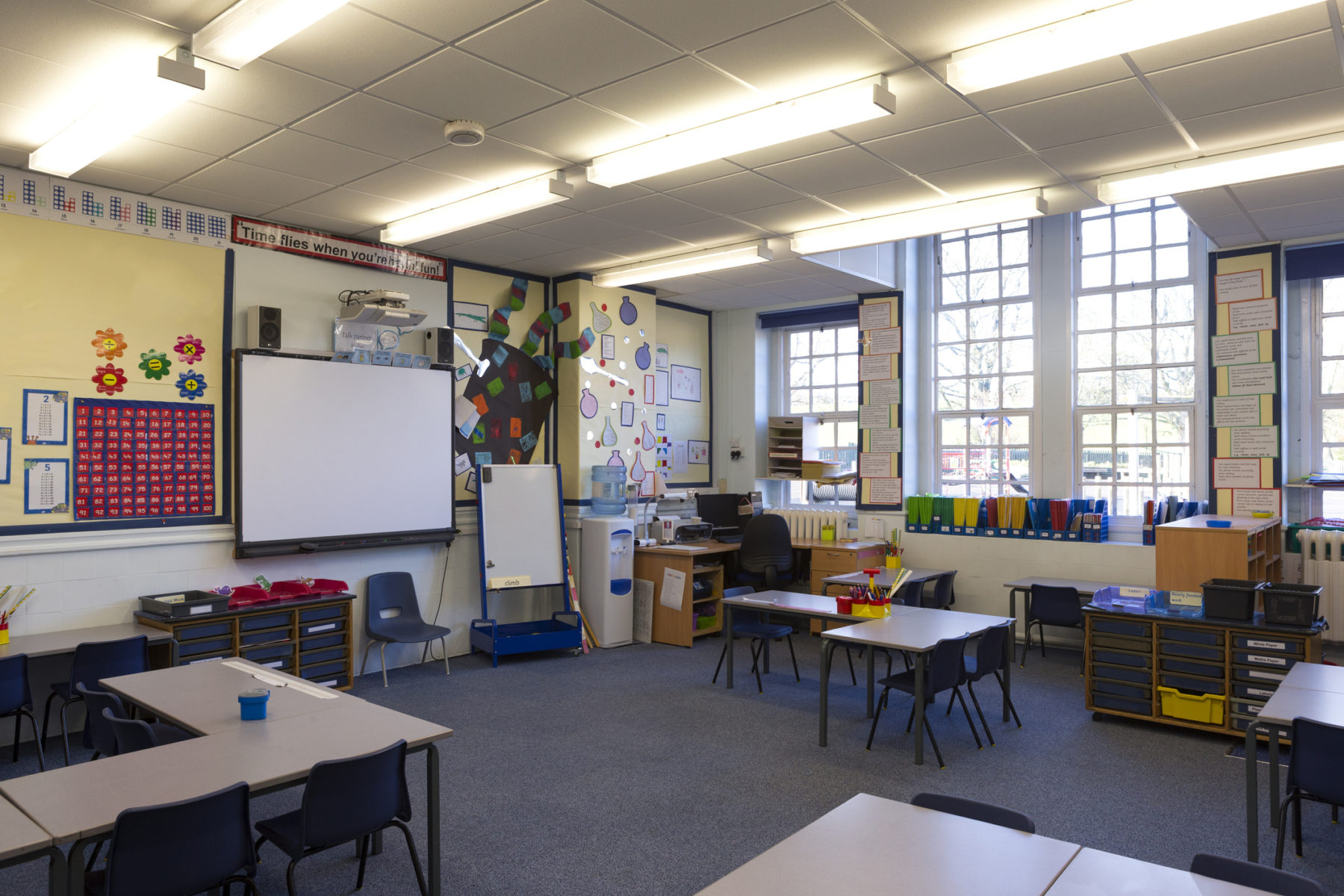 A national organized labor movement – “Red for Ed” – has chosen the most important day on the socialist calendar to launch the largest school walkout in Palmetto State history.

You read that right: South Carolina – supposedly one of the most “Republican,” anti-union states in America – is ground zero for a massive May Day rally led by teachers who are frustrated with their pay, the size of their classrooms, excessive testing, supply shortages and insufficient break time.

Decked out in red, they will take their concerns to the S.C. State House – where GOP leaders have spent the last few decades throwing billions of dollars in new money at the worst government-run education system in America.

Left behind on this particular school day? 123,664 students (out of a total student population of 775,350). These, of course, are the children for whom the taxpayers of South Carolina have been opening their wallets and pocketbooks and handing over staggering sums of money in recent decades.

We have addressed the numbers numerous times in the past, but here is an excerpt from a recent column written by Patrick Gleason, vice president of state affairs at Americans for Tax Reform …

Yeah. So in other words, if teachers aren’t being paid enough (or are insufficiently supplied) it is not because of a lack of appropriations.

Back in February, this news outlet published data obtained from the S.C. State Board of Education showing that school districts ended the fiscal year 2017-2018 last June with a whopping $1.34 billion in unrestricted cash reserves – up from $944.2 million at the end of fiscal year 2015-2016.

Anybody spotting the trend here?

Rather than demanding to know how so much could have been spent on so little – or insisting on long-overdue market-based reform (i.e. parental choice) – South Carolina’s leaders are doing what they always do: Throwing good money after bad.

State lawmakers are currently advancing a $30 billion-plus state budget that spends a whopping $14,227 per student in the coming fiscal year (2019-2020) on government-run schools – a 5.7 percent increase over the current fiscal year’s spending levels.

This sum – which does not include revenue from local bond issues (adding another $2,000-$3,000 per student, per year) – includes pay raises of anywhere from 4 percent to 9 percent for government-run school teachers.

Of course, this is insufficient for the “Red for Ed” mob.

It wants across-the-board pay increases of no less than ten percent – for good and bad teachers – and its army of lobbyists at the S.C. State House has already shut down all attempts to tie pay raises to some (any) merit-based standard.

So it doesn’t matter whether you are a devoted teacher who puts in extra hours to help advance the academic achievement of your pupils – or Cameron Diaz from the 2011 movie Bad Teacher – the failed state system is going to reward you equally, no matter what.

You know, assuming the money ever filters down to the classroom level.

Ever since the drumbeat for new education funding began back in December, this news outlet has argued (repeatedly) that South Carolina’s leaders cannot continue to dump more money into a failed system and expect it to change.

Which means all our politicians are doing each time they bow to the demands of the educrat mob by throwing more money at the problem is raising the price of failure.

Which, is all South Carolina has done with respect to its government-run schools, which are so bad they cannot even say “Thank God for Mississippi.”

Sadly, state government in South Carolina responds to the terrible outcomes our “public schools” produce with more tax dollars, more bureaucracy and more “accountability.”  As we noted earlier this month, all our state’s politicians have done for decades is pay lip service to real reform while throwing billions of dollars in new money into the same demonstrably failed structures.

When will it end? Never … certainly not as long as we reward failure and glorify those who abandon their posts in pursuit of its perpetuation.

Jackie Wells-Lindstrom: Thank A Teacher, And Let Them Have Their Day