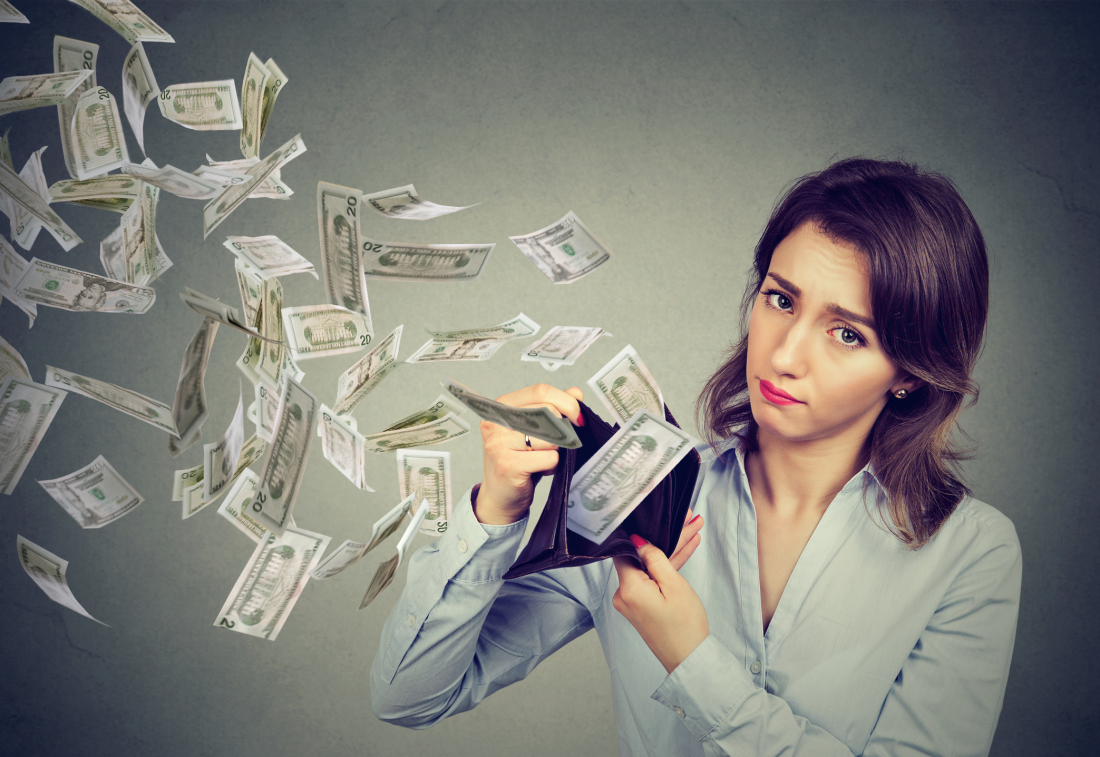 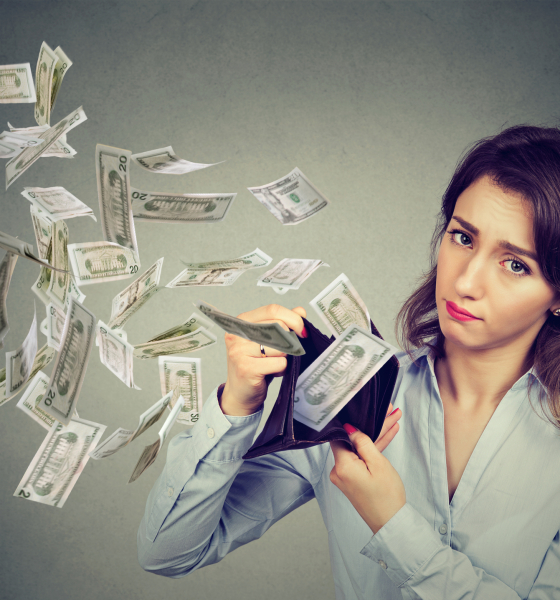 The fiscally liberal organization – which is comprised of the state’s leading crony capitalist corporations – did not officially endorse a specific tax “reform” proposal.  Instead, it offered up multiple options to state lawmakers this week in a report co-published with the Tax Foundation.

The report – entitled “A Road Map For Tax Reform” (.pdf) – outlines four “revenue neutral” proposals.  “Revenue neutral” means the total tax burden would ostensibly not change if these proposals were to be implemented, although we believe each of the plans outlined by the organization in advance of the first regular session of the 123rd S.C. General Assembly would result in a massive tax hike over time on already over-taxed Palmetto State residents.

We have no problem with any of these proposals – particularly not the proposed reductions in individual income and sales taxes.

Our problem?  The flood of regressive tax hikes accompanying these “aggressive” proposals, including tax increases which would disproportionately harm low and middle income South Carolinians. 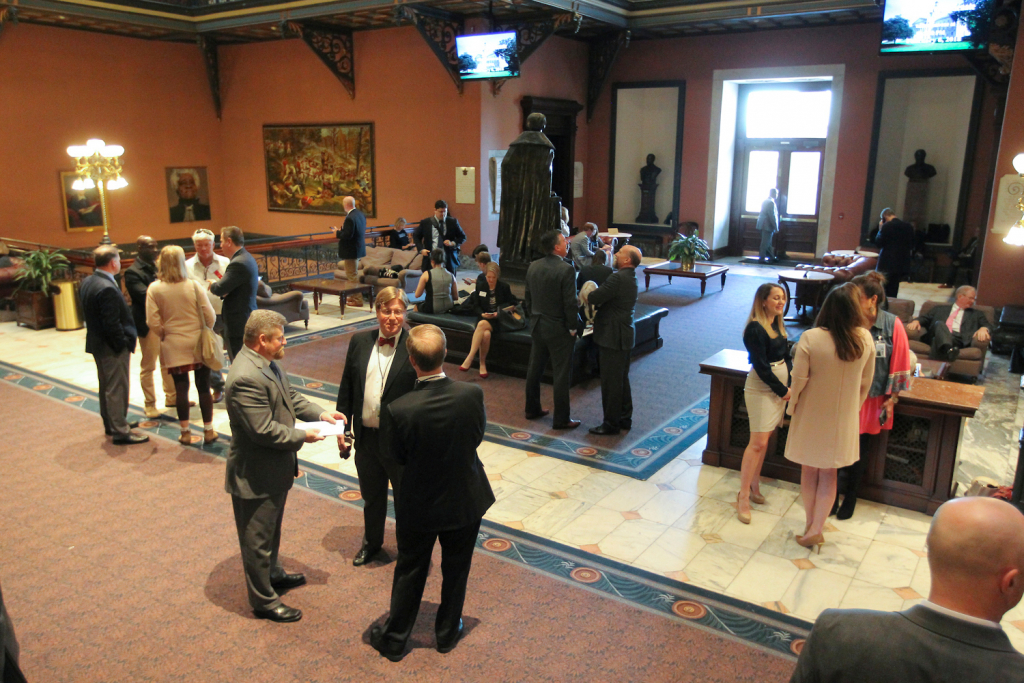 For starters, the “aggressive” chamber plan would dramatically expand the sales tax to cover groceries, legal bills, water bills, bank fees, funeral expenses and gasoline (in addition to the existing gas tax, which is in the midst of a six-year increase).  The proposal would also effectively initiate an online sales tax, while eliminating a host of individual income tax credits and deductions.

Most ominously, it would raise property taxes by “gradually phasing the school operating costs millage back onto owner-occupied residential property” and then “reassessing property on a recurring basis, and not just at point of sale.”

Again … we have no problem with these tax breaks.  In light of the recent federal tax “reform,” we do not believe corporations need relief right now as desperately as middle income earners but still – keeping money out of government and putting it into the economy is a good thing.

The corporate tax relief the chamber is so desperate to obtain for its members would be provided on the backs of the poor and the middle class – who are already struggling with incomes and employment.  Does anyone outside of the chamber and its members really believe that is a good idea?

Finally, the real problem here is state lawmakers’ refusal to slow the rampant growth of government.  South Carolina’s budget has expanded by more than $1 billion a year for the past seven years – and is projected to grow by another $1 billion in the coming fiscal year (2019-2020).

All told, that’s nearly $9 billion in new revenue since the 2013-2014 spending plan was approved.

How much of that new money was sent back to taxpayers?  None.

That’s right.  Lawmakers spent it … every dime of it.

Not only that, they spent it on failed bureaucracies that continue to set the national standard for ineffectiveness.  And incompetence.

The Palmetto State could have spent the last few years investing in broad-based tax relief – not regressive tax swaps.  Its leaders could have controlled and prioritized government spending, eliminated crony capitalist giveaways and targeted tax relief to the small businesses that drive job growth (and the individual consumers who drive the economy).

Instead they chose to invest in big government … which has demonstrably failed to improve outcomes in our state.  And as they continue to grow government via this ongoing definitional insanity, the crony capitalists who have reaped the benefits of this patently unfair system wish to compel the poor to subsidize further tax relief for themselves.

We urge lawmakers to undertake comprehensive tax reform with a far nobler objective in mind – widespread prosperity, which we believe will be achieved by fundamental fairness and real relief for all income earners.