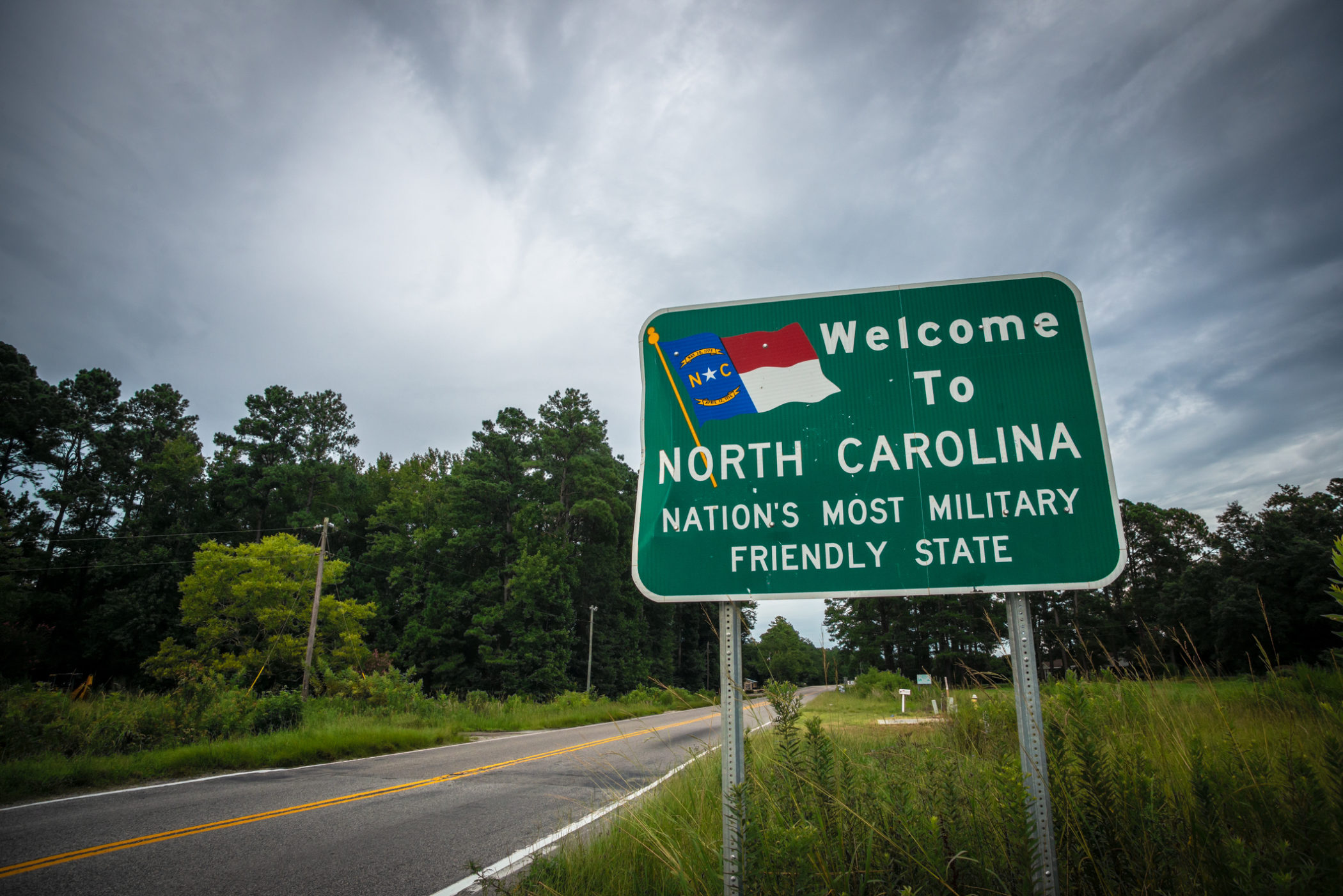 We wrote a column earlier today noting how a corporate welfare handout for the billionaire owner of the National Football League (NFL)’s Carolina Panthers might not be the political “win” South Carolina governor Henry McMaster seems to think it is.

While McMaster, his GOP allies in the S.C. General Assembly and the state’s sycophantic mainstream media are busy celebrating this “economic development” win, the Tar Heel State is laughing at its neighbor to the south … and with good reason.

According to Jon Sanders of the Raleigh, N.C.-based John Locke Foundation, the Palmetto State’s approach to economic development is not one North Carolina should seek to emulate.

What did he discover? That North Carolina is absolutely obliterating South Carolina on every meaningful economic metric.

How badly is North Carolina crushing us?

Well, we know the Tar Heel State continues to blow past South Carolina when it comes to income growth – and we also knew 2018 was a terrible year for the Palmetto State in terms of overall economic growth (its economy expanded at a 1.6 percent clip compared to North Carolina’s 2.9 percent growth rate).

These aren’t the only metrics that matter, though.

Forbes just published today a list today given the headline of “The Best States for Business 2018: North Carolina Leads the Way.” Yes, we’re no. 1. South Carolina is 25th. Smack-dab in the middle of the pack

We’re beating South Carolina in economic freedom, too, according to the Fraser Institute – we’re 17th and they’re 33rd.

Oh, and we’re even beating South Carolina in overall freedom, according to Cato’s Freedom in the 50 States – we’re 18th and they’re 29th.

No matter how you slice it, North Carolina is doing far better economically than South Carolina.

What gives? It’s not complicated: North Carolina’s GOP-controlled legislature appears to be controlled by actual Republicans … not, um, “Republicans.”

As for the Panthers?

“(South Carolina) can have the foolish notion that tax incentives for 150 members of a professional sports franchise will create close to 6,000 new jobs and nearly $4 billion in economic impact,” Sanders wrote.

Amy Feinstein’s Southern Charm Review: The Kat’s Out Of The Bag