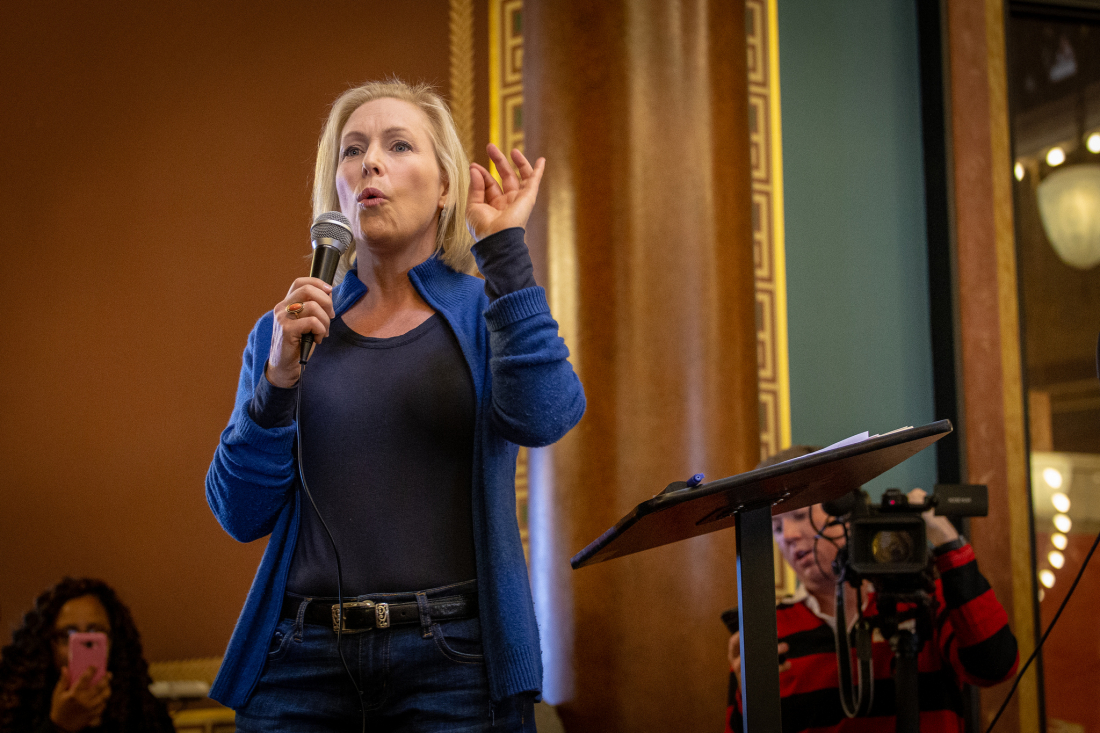 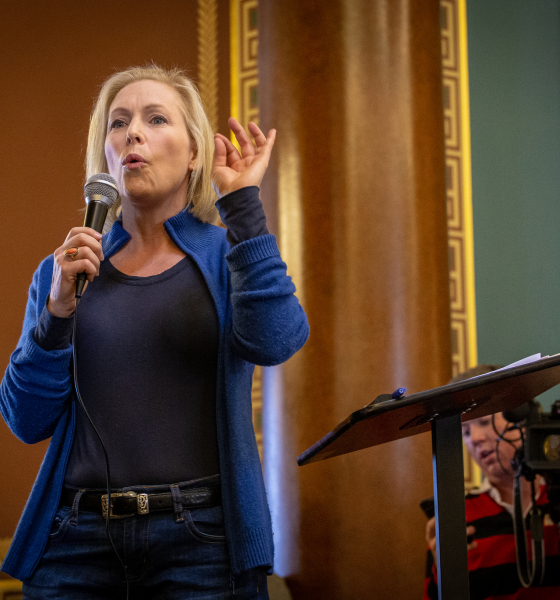 Democrats are already engaged in a major hissy fit over the prospective presidential candidacy of one of their own … as an independent.

But while the liberal butt-hurt over the aspirational independent candidacy of former Starbucks CEO Howard Schultz intensifies, battle lines are being drawn within what is shaping up as an incredibly crowded Democratic primary.

Take this week’s visit to early-voting Iowa by U.S. senator Kirsten Gillibrand of New York.  Per reporter Reid Epstein of The Wall Street Journal, Gillibrand – an announced candidate for president – criticized former U.S. congressman Beto O’Rourke of Texas for not sharing any of his record-setting 2018 campaign war chest.

Nothing is ever really yours … property, liberty, money.

O’Rourke raised an astronomical $80.3 million in his failed bid to upset U.S. senator Ted Cruz – spending all but around $500,000 of his haul.  That’s more than twice the $38.9 million spent by Cruz and a pair of independent expenditure groups that were backing his candidacy.

Despite the massive cash dump, Cruz still defeated O’Rourke – by a 50.9 percent to 48.3 percent margin – and many Democrats (including Gillibrand) are upset that such significant resources were plowed into an election that Democrats never really stood a chance of winning.

Anyway, according to the Journal story Gillibrand allegedly told a gathering of Iowa Democrats that O’Rourke “was selfish for not sharing any of his 2018 fundraising haul with down-ballot Democrats.”

Gillibrand’s team “disputed the characterization of the conversation,” according to the paper, but that didn’t stop apologists for the “White Obama” from assailing her … and not entirely without merit.

“This is some very dumb drama,” noted Jack Crosbie for Splinter. “Gillibrand’s point is essentially a rehashing of a stupid line of attack O’Rourke’s opponents tried to launch during his Senate race criticizing him for not spreading the wealth.  This was dumb when the Republicans tried it and remains dumb.  The conventional Democratic Party logic follows that Texas races deemed un-winnable should funnel money to races that are viewed as winnable.  This is all well and good, but O’Rourke came way closer than anyone expected, so it would have been extremely shortsighted to ask him to offload cash that helped make a long-shot race seem within reach.” 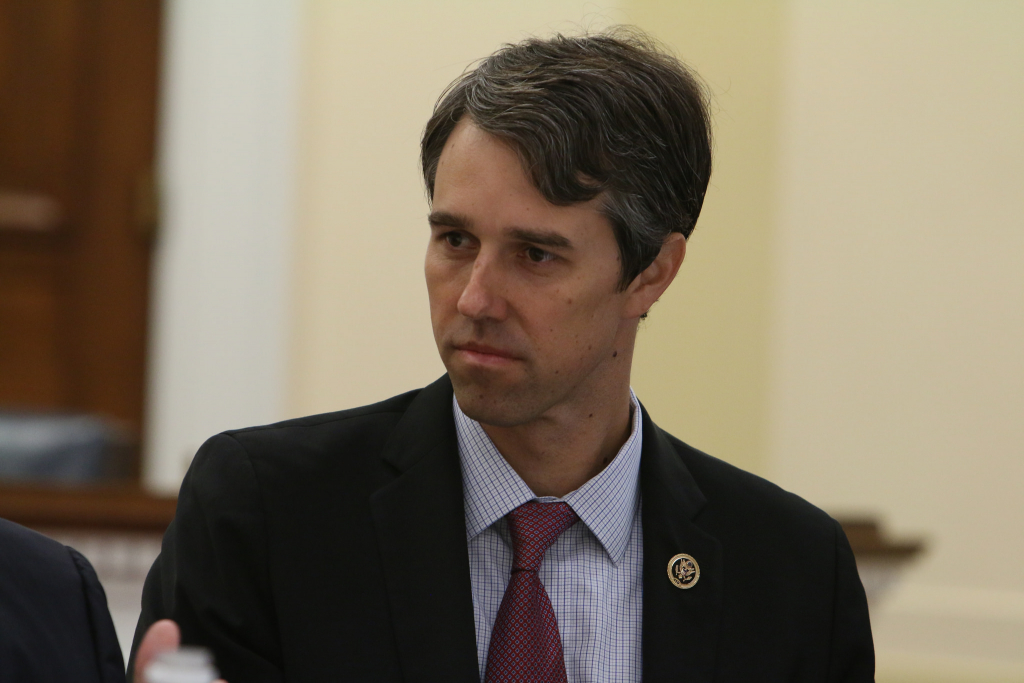 It is also frankly emblematic of the liberal notion of entitlement …

And while we get that Democrats love socialism and entitlement, they also love Beto.  In fact, the thrust of the Journal article which contained Gillibrand’s pot shot was that O’Rourke is the 2020 Democratic frontrunner, a contention that (while premature) is not entirely without foundation.

Assuming he runs, at the very least O’Rourke enters the contest in the upper echelon of this packed race – you know, unlike Gillibrand.

As this news outlet has stated repeatedly, we do not believe the United States could survive another liberal presidency … however we are clearly done with U.S. president Donald Trump.  And we clearly have no use for establishment Republicans like Nikki Haley, either.

This news outlet endorsed Trump (twice) during the 2016 presidential campaign – including prior to the February 2016 “First in the South” presidential primary in the Palmetto State.   Unfortunately, we believe the forty-fifth president has failed to live up to his promises on spending cuts, tax reform, the nomination of pro-life judges and his proposed wall on the U.S.-Mexican border.

“Like so many pro-freedom, pro-free market citizens … we are still waiting for a candidate to emerge who consistently represents our views,” we wrote recently.  “We haven’t seen them yet, but if we do we will be sure to let our readers know.”

Got something you’d like to say in response to one of our stories? Please feel free to submit your own guest column or letter to the editor via-email HERE. Got a tip for us? CLICK HERE. Got a technical question or a glitch to report? CLICK HERE. Want to support what we’re doing? SUBSCRIBE HERE.
Banner: Flickr/ Phil Roeder