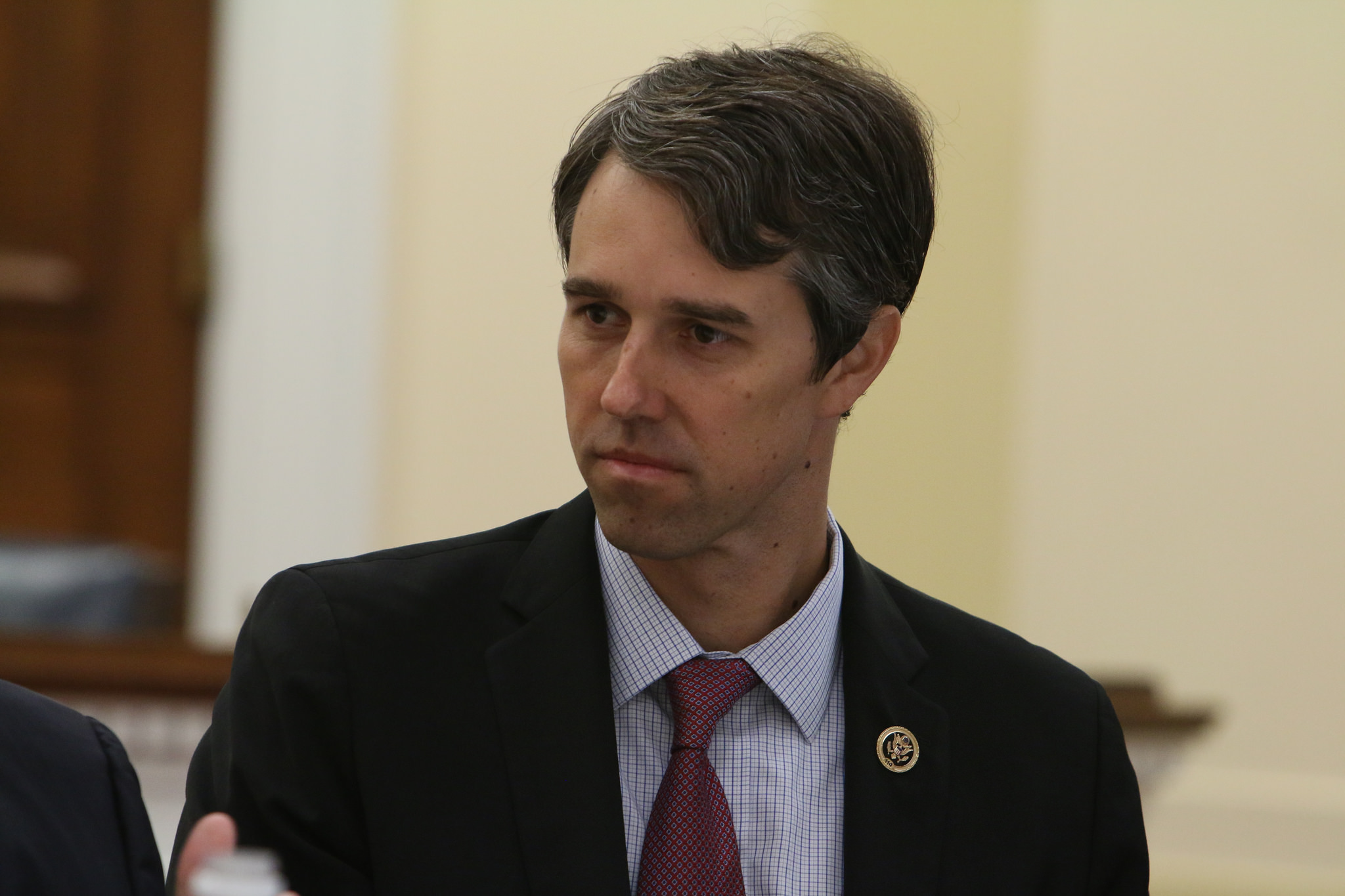 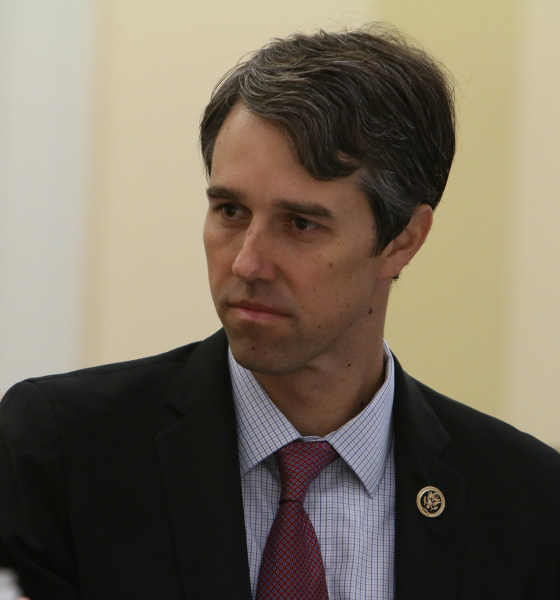 This news outlet never got into the campaign to oust U.S. senator Ted Cruz of Texas – probably because the only option to the flame-throwing social conservative was Beto O’Rourke, one of the most socially and fiscally liberal members of the U.S. House of Representatives.

It either gives us mushy middle “potato, potato” candidates fueled by the same special interests or it subjects us to the fringe, fire-breathing extremes of the American political spectrum – fueled by small dollar radicals.

Anyway, O’Rourke is a third-term U.S. congressman from El Paso who has captured the bleeding hearts of broad swaths of Democratic activists across the country.  His congressional gig is up in January, though, at which point the so-called “white Obama” appears ready to launch a bid for the 2020 Democratic presidential nomination.

Yes …  he did.  Definitively.  And repeatedly.

“I will not be a candidate for president in 2020,” O’Rourke told MSNBC the day before the U.S. Senate race.  “That’s, I think, as definitive as those sentences get.”

“The answer is no,” he said the previous month in response to a question posed during a televised town hall.

Pressed again during the event by CNN’s Dana Bash, he responded “it’s a definitive no.”

“Running for Senate, I was 100 percent focused on our campaign, winning that race and then serving the next six years in the United States Senate,” O’Rourke told reporters on Monday. “Now that that is no longer possible, you know, we’re thinking through a number of things.”

One of them?  Running for president …

Asked whether his new position on a 2020 bid was different from his old one, O’Rourke acknowledged “yeah, yeah it is.”

At least he was honest about his flip-flop, right?

Since his narrow loss to Cruz in the Lone Star State earlier this month, O’Rourke has continued to cultivate his nationwide network.  He has also been gift-wrapped a starring role in the hot-button battle brewing on the U.S.-Mexican border.  That fight pits him against U.S. president Donald Trump, who is expected to seek a second term in 2020.

If he runs for the White House, O’Rourke would immediately enter the lead pack of Democrats in this crowded emerging field – which may very well include former Democratic presidential nominee Hillary Clinton, former vice president Joe Biden and socialist U.S. senator Bernie Sanders.

What makes him credible against such big names?

In addition to his grassroots liberal following and telegenic looks (think Robert F. Kennedy), O’Rourke has proven adept at raising boatloads of money – including a scarcely fathomable $38 million during the third quarter of his race against Cruz in Texas.

That haul shattered the previous quarterly mark in a U.S. Senate race by more than $16 million.

“He was able to raise an enormous act of money and that alone separates him from the crowd,” Matt Mackowiak, a Texas-based Republican strategist told The Hill earlier this month. “He has a bit of a star quality to him. People in Texas were mesmerized and moved by him.”

“The fact that he lost by three percent is impressive,” Mackowiak added.

If O’Rourke runs, “First in the South” voters in the Palmetto State will see plenty of him as a wide-open “pre-campaign” to determine the credible 2018 contenders gets underway.  In fact don’t look now – it is underway.

Got something you’d like to say in response to one of our stories? Please feel free to submit your own guest column or letter to the editor via-email HERE. Got a tip for us? CLICK HERE. Got a technical question or a glitch to report? CLICK HERE. Want to support what we’re doing? SUBSCRIBE HERE.
Banner: Inter-American Dialogue