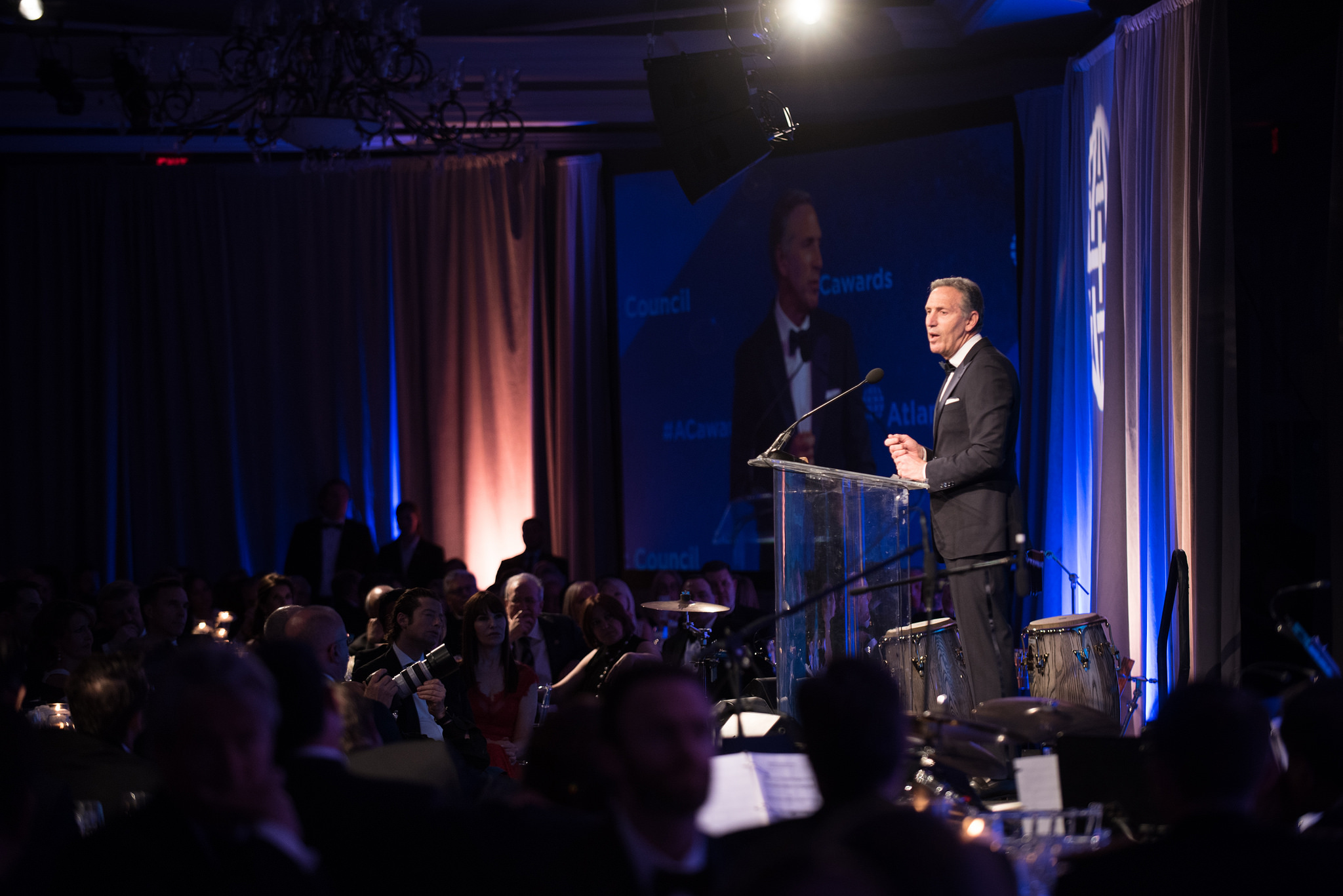 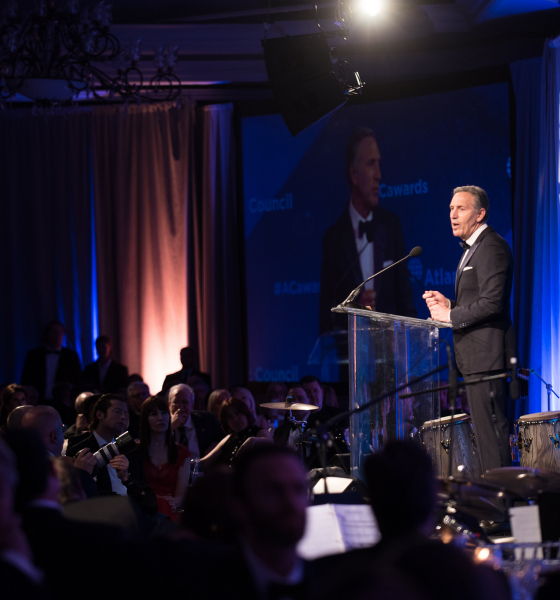 Ah, “tolerance.” Apparently it is good for the goose, not the gander.

Hypocritical liberals erupted in rage and righteous indignation this week in response to Howard Schultz, the billionaire “center-leftist” who is mulling an independent presidential bid against Donald Trump in 2020.

“Don’t help elect Trump, you egotistical, billionaire asshole,” one heckler yelled at the would-be candidate during a book signing event this week, referencing concern that the former Starbucks’ CEO might peel away votes from whichever politician winds up winning the Democratic nomination next year.

Meanwhile, the new liberal cause célèbre is a threatened boycott of the world’s largest coffee chain (even though Schultz doesn’t even work there anymore).

Such a boycott is being championed by, among others, Neera Tanden – a former aide to 2016 Democratic presidential nominee Hillary Clinton.  According to Tanden, “vanity projects that help destroy democracy are disgusting,” and as a result she is “done with (Schultz)” and “done with Starbucks.”

Hold up … isn’t expanded choice at the ballot box good for democracy?

Also, where was this outrage back in 1992 – when an independent candidate coming from a vastly different point along the ideological spectrum helped guarantee Bill Clinton’s election as president?

“I faced exactly the same decision now facing others who are considering it,” Bloomberg said. “The data was very clear and very consistent. Given the strong pull of partisanship and the realities of the electoral college system, there is no way an independent can win.”

Ah, the “strong pull of partisanship.”

Bloomberg went on to say “the great likelihood is that an independent would just split the anti-Trump vote” and end up reelecting the president, which he described as “a risk I refused to run in 2016 and (a risk) we can’t afford to run now.”

“We must remain united, and we must not allow any candidate to divide or fracture us,” Bloomberg said.  “The stakes couldn’t be higher.”

Everybody. Fall. In. Line.  Because the liberal collective apparently demands unquestioning obedience.  Unilateral assimilation.  Unconditional surrender to the collective. Or else.

To be clear: We do not agree with the vast majority of positions Schultz has taken.  We do, however, appreciate the fact he has said he is open to all ideas (including those that run counter to his own).

Sadly, the same cannot be said of the supposedly “tolerant” Democratic partisans …

This news outlet has been yearning for credible independent candidates to seek office – at all levels of government.  As we recently wrote, “like so many pro-freedom, pro-free market citizens … we are still waiting for a candidate to emerge who consistently represents our views.”

“We haven’t seen them yet, but if we do we will be sure to let our readers know,” we added.

Schultz is not such a candidate, but unlike the leftists attacking him and threatening to boycott his former company, we welcome him to the conversation and extend our microphone to him in the event he wishes to address our “First in the South” audience.

Got something you’d like to say in response to one of our stories? Please feel free to submit your own guest column or letter to the editor via-email HERE. Got a tip for us? CLICK HERE. Got a technical question or a glitch to report? CLICK HERE. Want to support what we’re doing? SUBSCRIBE HERE.
Banner: U.S. Joint Chiefs of Staff