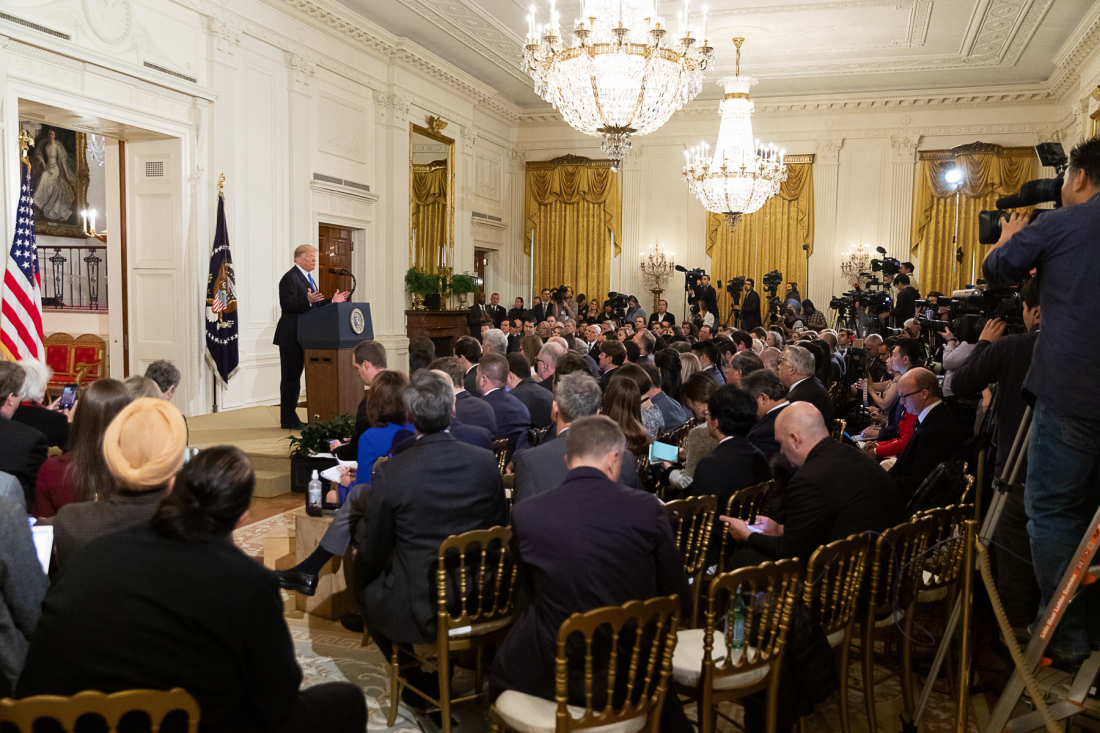 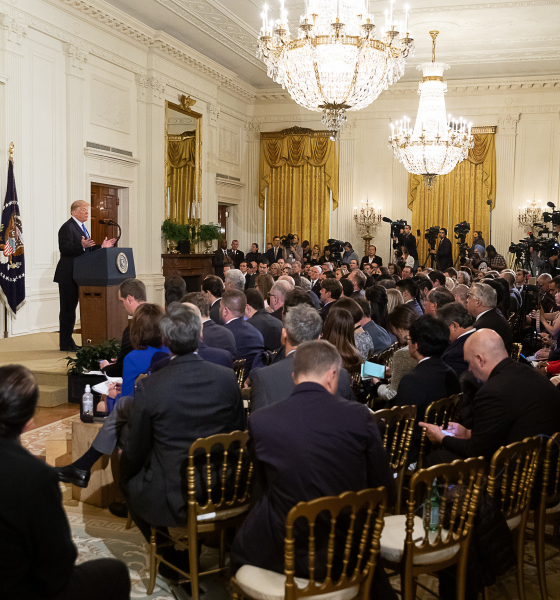 Bad news for US economy …

The middle class tax cut touted by U.S. president Donald Trump in the days leading up to the 2018 midterm elections is dead, sources close to the administration tell this news site.

Trump – whose first tax cut failed to significantly reduce the tax burden on middle income Americans – had pushed for an additional ten percent tax cut for the middle class in the days leading up to the election.

“We’re putting in a resolution sometime in the next week or week-and-a-half, two weeks,” Trump told reporters during a campaign swing to Texas in late October. “We’re giving a middle-income tax reduction of about ten percent.  We’re doing it now for middle-income people.”

That’s not happening now, we are told …

After Democrats won the House this week, Trump signaled he might be willing to “adjust” his initial plan – trimming some corporate tax relief in exchange for additional income tax cuts for the middle class.

“If the Democrats come up with an idea for tax cuts, which I am a big believer in tax cuts, I would absolutely pursue something even if it means some adjustment,” Trump said during a press conference this week.

That plan isn’t happening either …

“(The) House was never that into it to begin with,” a source familiar with the negotiations told us, referring to the ten percent middle class tax cut.

Shocker, right?  It was always about providing breaks for big businesses … never about stimulating the consumers who drive the economy.

With little appetite to pass a middle class tax cut under the best of circumstances – i.e. total GOP control of government – there is now absolutely no appetite to push such a plan through during a lame duck session of congress.  And when Democrats take control of the U.S. House on January 3, tax cut proposals are dead on arrival for the next two years – at least.

Even if Democrats were to agree to work with Trump on a middle class break that borrowed from the previously provided corporate tax cuts, Republicans in the Senate would never go along with that.

They are far too beholden to their corporate puppeteers.

So we are stuck …

While the first round of GOP tax relief failed to target consumers, it has produced some positive economic results – although the “sugar high” is wearing off and the economy remains on a razor’s edge.  Now more than ever, more relief is needed … and unlike last time it needs to be accompanied by real spending cuts lest rising debt and deficits put our nation in even greater fiscal peril.

Republicans have lost the House.  They have nothing to lose.

Why not pass a true middle class tax cut bill during the lame duck session before Democrats close the door on tax relief for the foreseeable future?