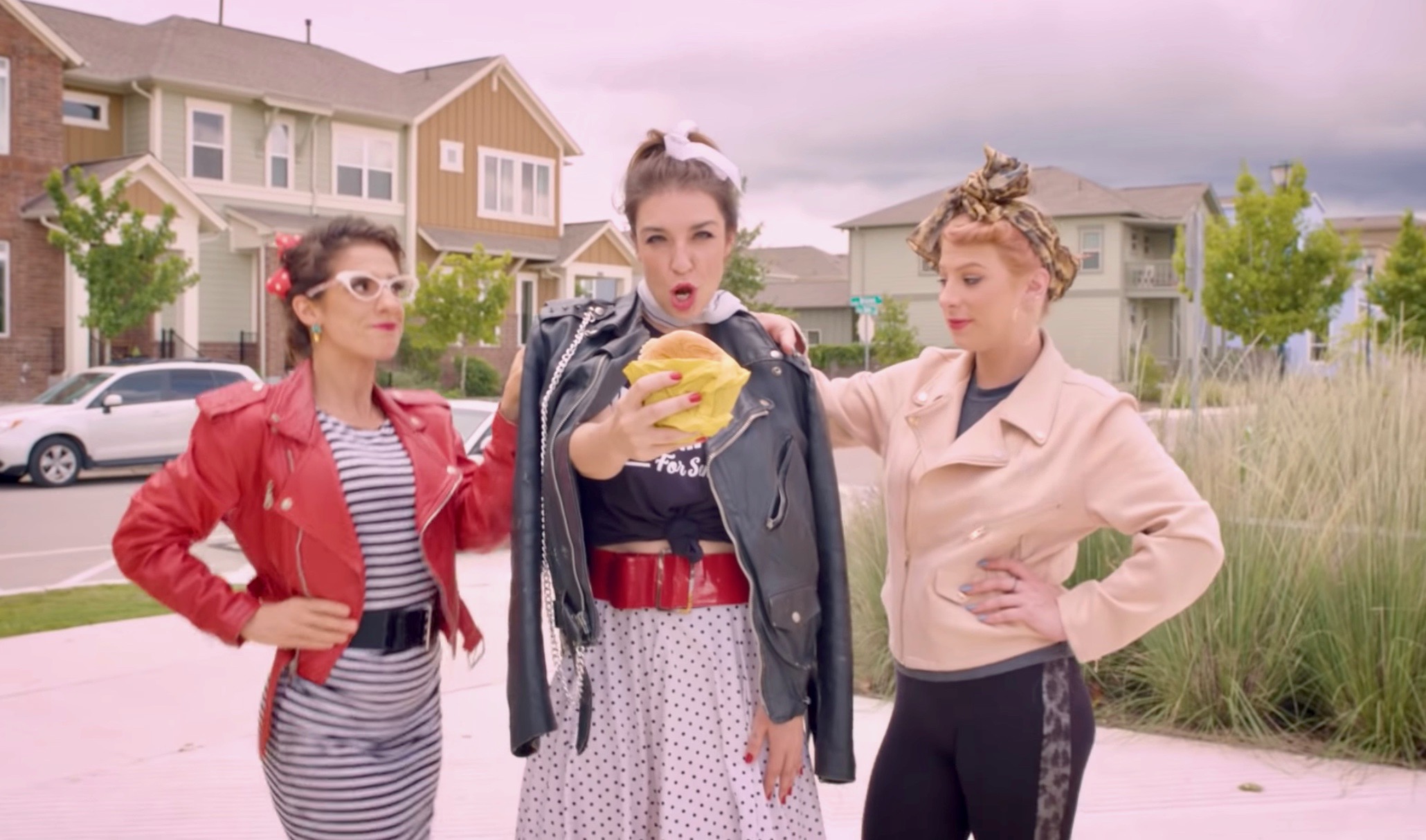 Esther’s Follies bills itself as “sketch comedy, musical parody and magic,” a “bizarrely vaudevillian show” replete with “current political and social satire with a Texas twist!”

What in the hell is that, exactly?

Set to the tune of the Shagri-Las’ 1964 hit “Leader of the Pack,” #BetoManiac is the troupe’s 2:40 campaign commercial for Beto O’Rourke, the liberal U.S. congressman from El Paso who up until a few weeks ago was mounting a surprisingly competitive challenge to incumbent U.S. senator Ted Cruz.

The two are competing in a state president Donald Trump carried by nearly ten percentage points two years ago.

Will this #BetoManiac video help him?  Doubtful …

In fact, it may have the opposite effect …

“I may have to send Cruz money because this must be killed with fire, acid, thermobaric bombs and a couple megatons of nukes,” our intrepid D.C. Operative told us this week.

We didn’t have quite the same visceral reaction to the spot, but it certainly reinforces the notion that the far left in America has gone completely off the reservation during the current election cycle.