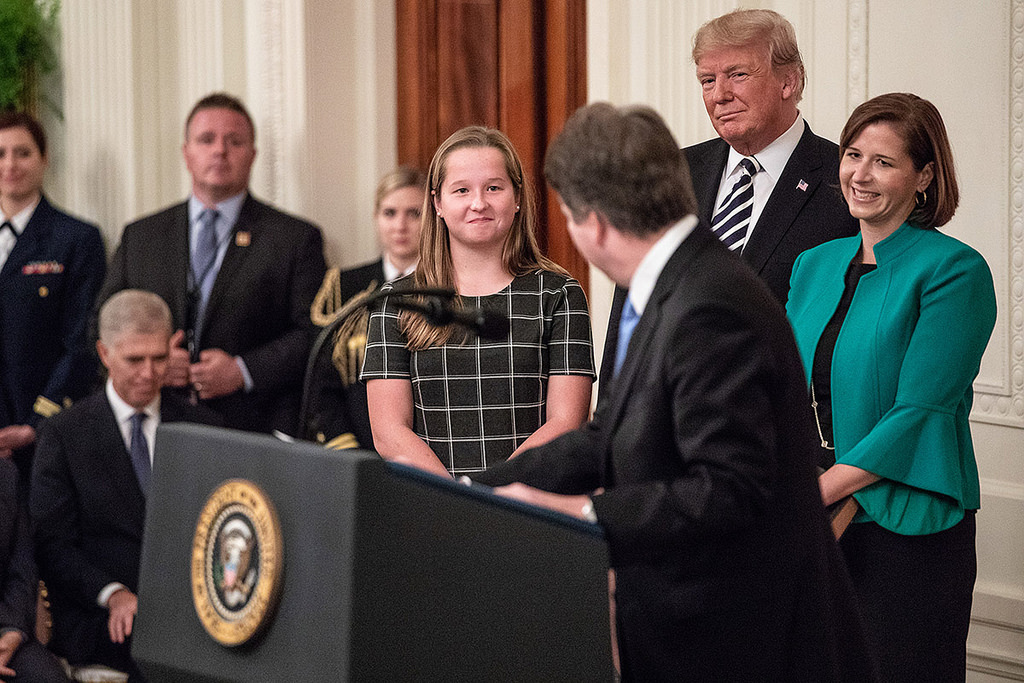 We don’t like being right if it results in bad things happening.  We would rather be wrong and wind up with a positive outcome.

Unfortunately, we don’t have control over that …

And while it is probably a bit too early for the headline we chose for this column, it certainly seems as though we were right on the money in our less-than-rosy assessment of recently confirmed U.S. supreme court justice Brett Kavanaugh.

Don’t get us wrong: We remain appalled by the eleventh hour attack on this centrist judge – which rallied conservatives (and some not-so-conservatives) across the nation to his defense.  But just because Kavanaugh was unfairly subjected to an attempted character assassination  – nothing changed the unfortunate orientation of his underlying ideology when it came to critical liberty issues.

Or the critical liberty issue: Abortion.

“I would follow Roe v. Wade faithfully and fully,” Kavanaugh said during his initial confirmation hearings for the federal bench years earlier. “It’s been reaffirmed many times.”

In other words the guy told you exactly what he was going to do … and you didn’t listen.

In fact, as we noted upon the occasion of his nomination, Kavanaugh was picked for the court precisely because he supported the established precedent – or stare decisis – of Roe v. Wade, the 1973 ruling that legalized abortion on demand in America. 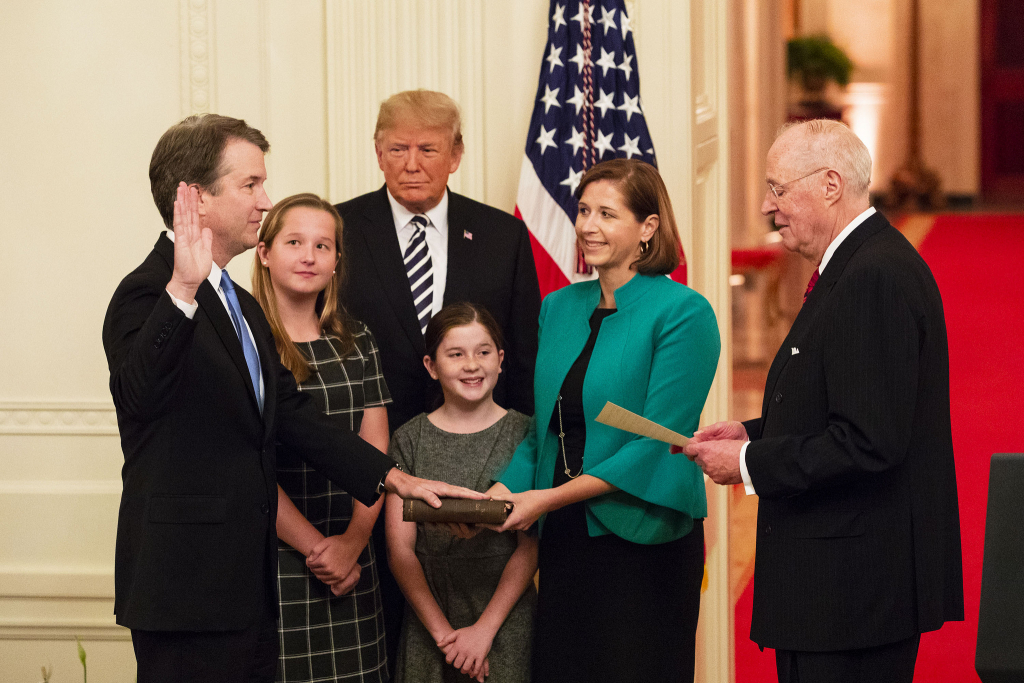 That made his appointment a premeditated betrayal of U.S. president Donald Trump’s oft-repeated promise to nominate judges who would overturn this ruling.

Ironically, it was U.S. senator Lindsey Graham – Kavanaugh’s fiery defender during the confirmation hearings – who made it abundantly clear that support for Roe v. Wade was a litmus test for Trump’s nominees to the high court.   You know … the same Lindsey Graham who won reelection in 2014 by shamelessly pandering to pro-life voters.

This week, Kavanaugh joined fellow “centrist” judge John Roberts – his partner-in-crime on the controversial decision to uphold Obamacare’s individual mandate – in refusing to review a pair of lower court decisions that temporarily prohibited the states of Kansas and Louisiana from cutting Medicaid funding for abortion provider Planned Parenthood.

These two cases had absolutely nothing to do with Roe v. Wade, people.  Also, Kavanaugh and Roberts weren’t even being asked to rule in favor of the states, just to hear the cases on their merits.

They refused, a move which prompted liberal U.S. senator Susan Collins to say she was “vindicated” in voting for Kavanaugh.

“Justice Kavanaugh clearly demonstrated his independence and his respect for precedent and I am very pleased with the ruling and it demonstrates that the analysis that I presented was correct,” Collins told Bloomberg.

Once again, conservatives entrusted the GOP to live up to its rhetoric on life.  And once again the GOP just didn’t.

Seriously … how hard is this?

Planned Parenthood was directly implicated in a gruesome fetal body parts scam back in 2015 – a horrifying scandal was supposed to have prompted an end to its subsidization by taxpayers.

Republicans – including Trump – campaigned aggressively in 2016 on defunding the organization.

Sadly, the GOP – and Trump – were only paying lip service on the issue, using it as a wedge to lure impressionable social conservatives to the polls (the same way they used the Kavanaugh Kerfuffle to lure them again this year, albeit in insufficient numbers).

And we called it …

“It is time to speak some blunt truth when it comes to the debate over abortion, people: The GOP doesn’t really support the right to life,” we wrote last month.  “If it did, the party that enjoyed total control of the federal government beginning in January 2017 would have done something about it.”

In fact, they nominated and confirmed a pro-choice judge.

Wake up, pro-lifers.  The question is no longer “are Republicans lying to you?”

The question is “how much longer are you going to let them?”

House “Conservatives” Ripped For Selling Out To GOP Establishment