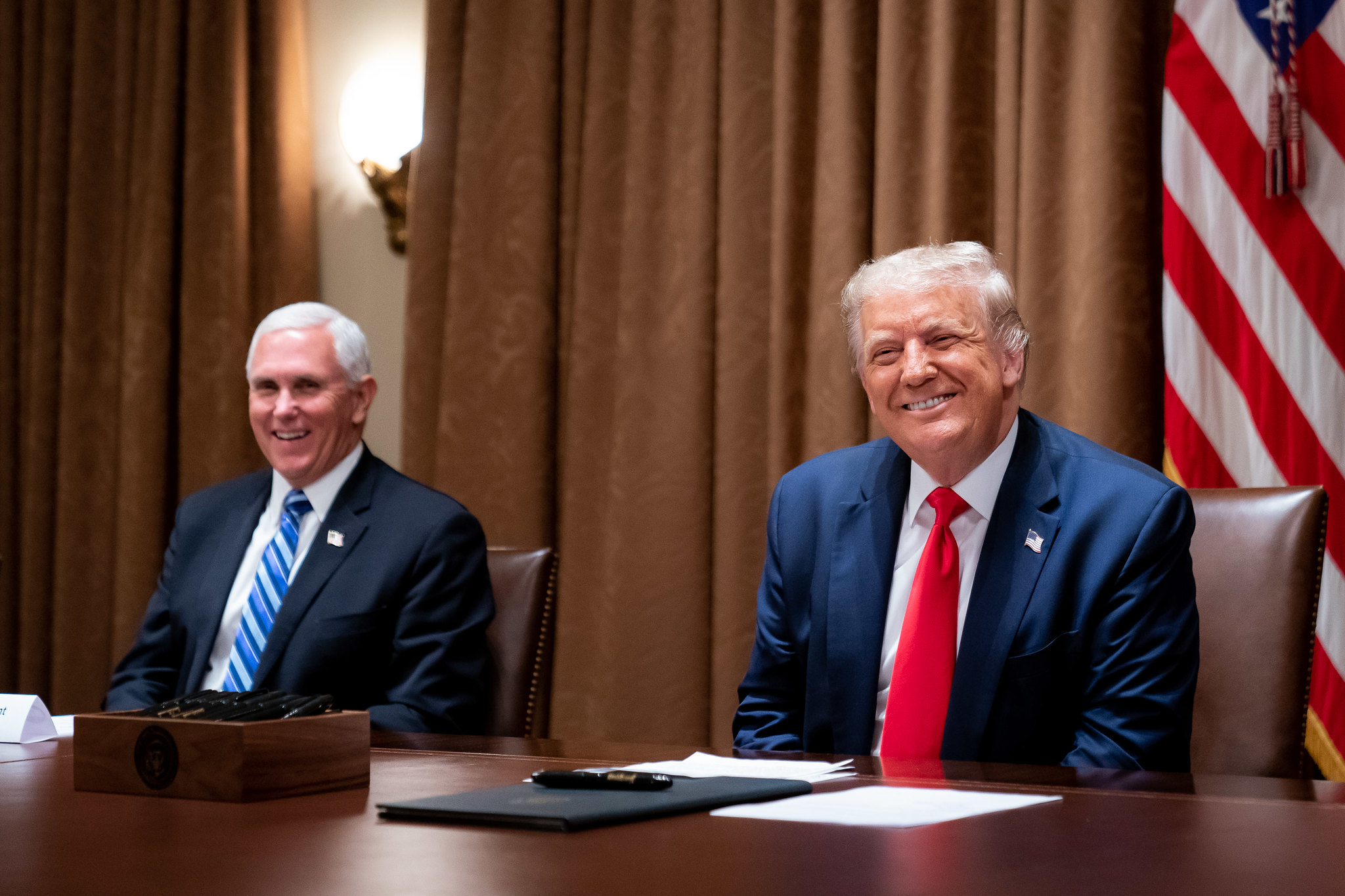 by JUSTIN ALEXANDER || Many patriots are hoping that on January 6, 2021 Vice President Mike Pence will give Republicans the win we want, and send Joe Biden packing. I don’t believe that will – or can – happen, and I’ll tell you why below. First, before this is dismissed as an establishment claim, let me tell you where I’m coming from.

I was (and remain) a supporter of Ron Paul and Rand Paul. I’ve incurred the wrath of both the county and state GOP officials by standing up for our platform and against those who would use our Party’s name but leave its principles by the wayside. I’m currently Vice Chair of the SC Republican Liberty Caucus, I’ve run for State House twice, I’ve poured my time, energy, and money into the conservative cause. I’m a Donald Trump voter. I’m as far from the swamp as you can get. And – I’d rather tell my friends the truth than sugarcoat a false hope.

There’s no doubt this election was flawed. Covid restrictions, mail-in balloting, and partisan rancor made a flawless election unlikely. Many have raised factual allegations of fraud – some unsupported, some deserving serious consideration. To me, the most compelling irregularity was how Georgia and Pennsylvania changed their voting systems – not through their legislatures, as the Constitution requires – but through the Executive branch.

There is no realistic possibility that House Democrats would reject a state’s Biden vote.

There are two ideas about how January 6 will unfold that some are pinning their hopes on. Unfortunately, neither is based in law. The first is that, as President of the Senate, Pence has absolute authority to accept or reject Electoral College votes. The Vice President will be acting as President of the Senate, but nothing in the Constitution, statutory law, or Senate procedure gives Pence the power – or even hints that he is allowed – to unilaterally reject Electoral College votes.

The second idea is that once there is an objection to an Electoral College vote, the House will vote by state delegation, not by individual member. Republicans hold a majority of state legislatures. Unfortunately, this idea mixes two different procedures.

I’m writing this because I don’t want my friends to have false hope. When Pence doesn’t hand the election to President Trump, it’s not because he’s been paid off, it’s not a betrayal of us. It’s because he can’t.

Justin Alexander is a conservative activist from the South Carolina Upstate. He is writing in his capacity as an individual citizen, not on behalf of any organization with which he is affiliated.