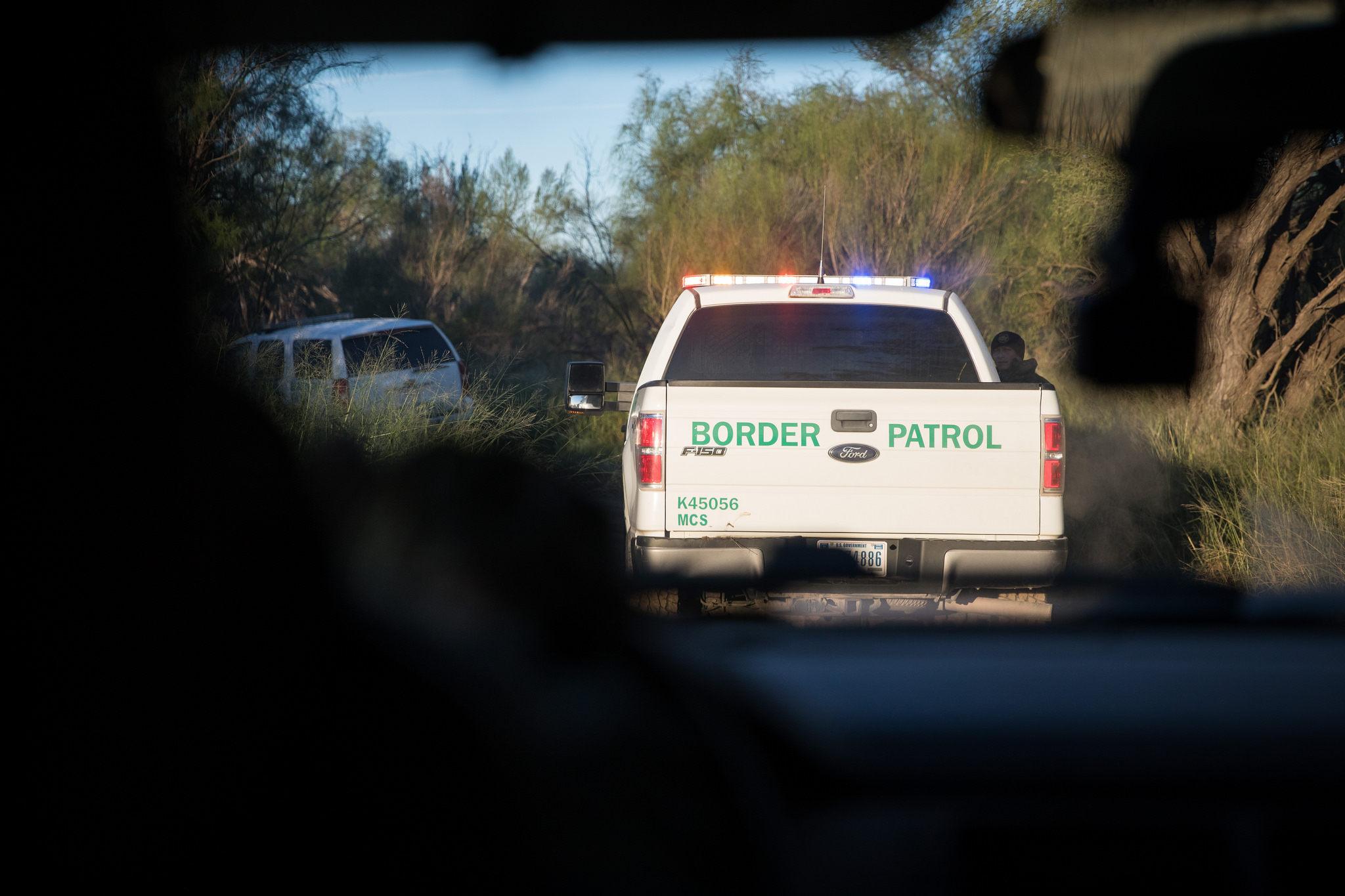 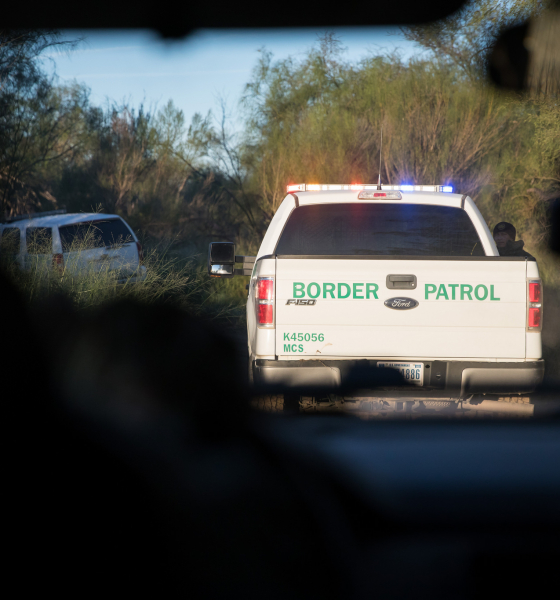 by JO-ANN CHASE || Do Democrats ever consider that the minority group most adversely affected by illegal immigration might just be Hispanic Americans?

Since immigrants in general tend to have less education than the native-born population, Hispanic Americans – especially the legal immigrants among them – are more likely than black or white Americans to find themselves competing directly with illegal immigrants for low-skilled jobs.

That competition not only deprives law-abiding Hispanics of job opportunities, it also puts downward pressure on wages for all workers in industries that employ large numbers of illegal immigrants.

An analysis of Census Bureau jobs data by the Center for Immigration Studies (CIS), meanwhile, debunks the claim that illegal immigrants are doing jobs that Americans just won’t do, showing that even in the occupations with the greatest number of illegal immigrant workers, native-born citizens and legal immigrants still constitute a majority of employees.

According to CIS, citizens and other legal residents make up the majority of employees in every job category in the Census Bureau database.

“If immigrants ‘do jobs that Americans won’t do,’ we should be able to identify occupations in which the workers are nearly all foreign-born. However, among the 474 separate occupations defined by the Department of Commerce, we find only a handful of majority-immigrant occupations, and none completely dominated by immigrants (legal or illegal),” the study’s authors noted. “Furthermore, in none of the 474 occupations do illegal immigrants constitute a majority of workers.”

If the Democrats now standing in the way of border security are truly concerned about snooty Americans refusing to do necessary jobs, they can rest easy knowing that there are plenty of legal immigrants who would be happy to do those jobs if they weren’t already filled by illegal immigrants.

Democrats, who once championed themselves as the working man’s party, are now the party of unlimited illegal immigration, deliberately sabotaging American industries with over-regulation, and divisive identity politics.

President Donald Trump is bringing jobs back to America while doing everything in his power to stop the flow of illegal immigration into our country. As a result, Hispanic unemployment is at an all-time low and blue-collar industries are flourishing.

Democrats may claim to support Hispanics, but President Trump is the one who’s actually doing something for us by removing the impediments to our success, such as illegal immigration and job-killing regulations.

Hispanic Americans have borne the economic costs of illegal immigration for far too long. It’s time that the Democrats stop obstructing the President’s efforts to bring us relief. 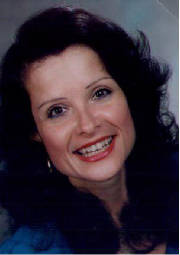 Got something you’d like to say in response to one of our stories? Please feel free to submit your own guest column or letter to the editor via-email HERE. Got a tip for us? CLICK HERE. Got a technical question or a glitch to report? CLICK HERE. Want to support what we’re doing? SUBSCRIBE HERE.
Banner: U.S. Customs and Border Patrol

The Craziest Marijuana Theory You Will Ever Hear