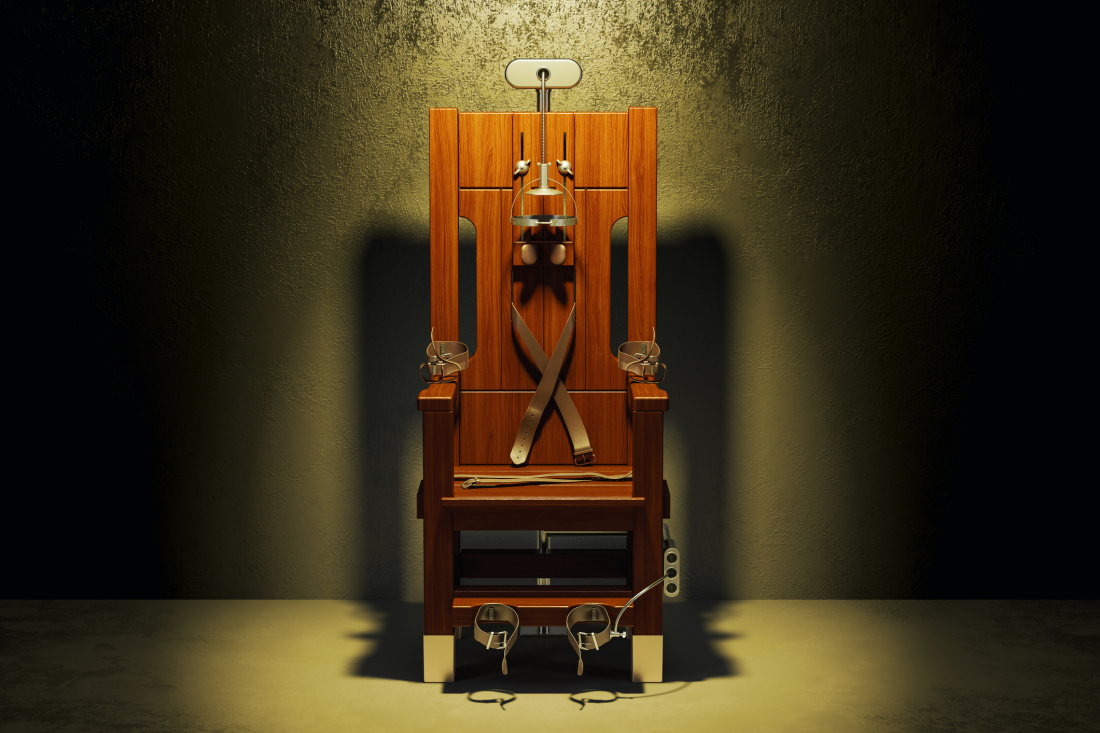 South Carolina leaders are all about debating hot-button issues … just don’t expect them to do anything about those issues.

It’s all for show, people.  Bread and circus … although there’s precious little bread in the Palmetto State (unless you are in government work).

To wit: GOP leaders have spent the last two years engaging in a pointless debate over the death penalty, which has not been administered in the Palmetto State in nearly eight years.  There is a death row here – it was recently relocated as a matter of fact – but executions have been effectively discontinued in South Carolina because (as is the case in many other states across the country) the companies that provide the necessary chemicals for lethal injections have a moral objection to capital punishment.  And are refusing to supply the drugs.

We have repeatedly argued that the solution to this problem is simple … but we will address that debate in a moment.

State senators have been arguing back and forth this week over legislation that would redefine how the state can put condemned inmates to death.  At issue?  Whether inmates should be forced to “ride the lightning” – a.k.a. be electrocuted – in the event lethal injection is not available as an option.

Have 43 executions over 26 years been a deterrent to violent crime?  No … not at all.

Which is why we believe those numbers should be ramped up … via multiple methods.

Lawmakers do not agree, though.  This week liberal senators Brad Hutto and Margie Bright Matthews put up amendments to a pro-electrocution bill would have allowed executions to be conducted by firing squad or hanging, respectively.  Do they support these methods?  No, they were attempting (successfully) to insert poison pills in the hopes of getting the GOP to back down on electrocution.

Which they did.  Sound familiar?  It should … happens all the time.

Here is our question, though: Why are Republicans – who love to portray themselves as tough on crime – afraid to endorse non-dainty executions?  Because they shouldn’t be.  At all.  Call us Old Testament, but his news outlet has argued for years that capital punishment should be broadly implemented and, when necessary, harshly imposed.

After all, fair is fair.

“There’s no point having a debate over the efficacy of capital punishment if it is only going to be carried out once a year using the most genteel of methods,” we wrote not long ago.  “There’s simply nothing to debate under these circumstances except that killing someone in America (has become) a ticket to stardom and ‘three hots and a cot’ for life courtesy of the taxpayers.”

Such a societal construct is not a deterrent, it is an incentive.  And it is creating serious problems beyond the fates befalling victims.

In the fall of 2017, we published an extensive treatise on how to best reform the increasingly violent S.C. Department of Corrections (SCDC)  system.  In that column, we argued that one key component of “sentencing reform” – an issue that has been coopted by the left – should include “dealing more harshly (and permanently) with convicted killers.”

“If you murder someone with malice aforethought and there is incontrovertible evidence of your guilt, we believe you should be put to death,” we wrote. “Period.”

Of course it is not just convicted murderers whom we believe should be put to death.  Last spring, we penned a controversial column advocating death by hanging for child rapists.  And prior to that we’ve advocated bringing back firing squads.

“Some people – by virtue of their specific criminal acts – have forfeited the right to life,” we wrote last spring.  “In fact they have forfeited the right to be treated as human beings at all – let alone to have the rest of their miserable existences subsidized by taxpayers for decades on end.  They are rabid animals.  And rabid animals must be put down.”

Do we relish writing things like that?  No.  But the point is valid all the same.  And the sooner we realize this unfortunate but necessary reality the sooner our society will become safer – and the sooner our prisons can finally begin to perform a true rehabilitative, restorative function.

Whichever methods of capital punishment are settled upon as part of a decision to move forward with expanded executions in South Carolina, they need to start happening now … or else other reforms of our correctional system are destined to fail.

To be clear: We are not writing a column like this in the hopes of sounding “tough.”  Just fair.

Bottom line? Execution by firing squad or by hanging should not be a “poison pill” used by liberal lawmakers to scare their so-called “conservative” counterparts into submission.  Instead, both of these methods of execution should be part of the conversation depending on the crime and aggravating or mitigating factors related to it.