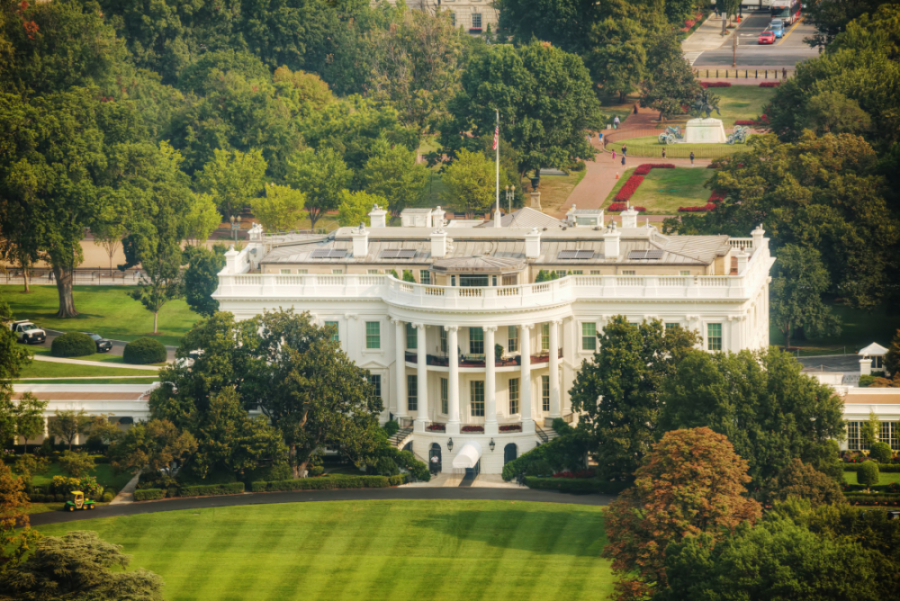 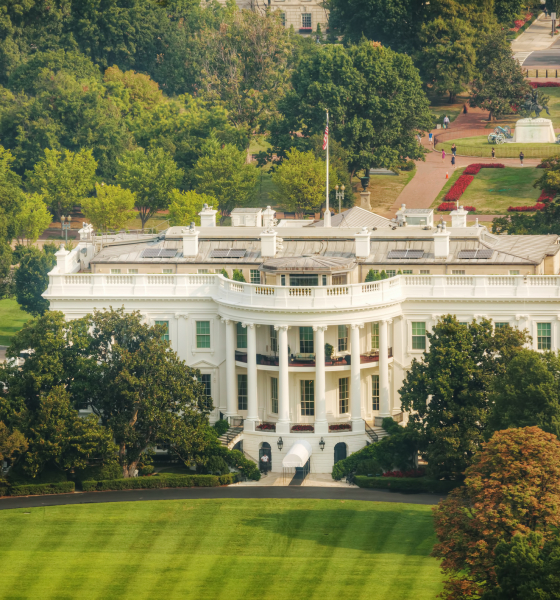 “First in the South” politicking is already underway …

With the 2018 statewide elections in South Carolina shaping up to be a Republican rout, we have begun to turn our attention to the real race in the Palmetto State – the 2020 “First in the South” presidential primary.

Every four years, voters in South Carolina (and Iowa and New Hampshire) are permitted disproportionate influence over the partisan presidential nominating process.  And despite recent attempts by other states to muscle in on this early voting schedule, the quadrennial dance card is once again locked in for 2020.

Accordingly, over the next few months dozens of aspiring presidential contenders will descend upon South Carolina barbecue joints, coffee shops, middle school gymnasiums and other venues to press the flesh with Palmetto State voters – smiling for the cameras and offering up their credentials for the highest office in the land.

On the GOP side, the 2020 presidential conversation begins and ends (for now, anyway) with U.S. president Donald Trump. 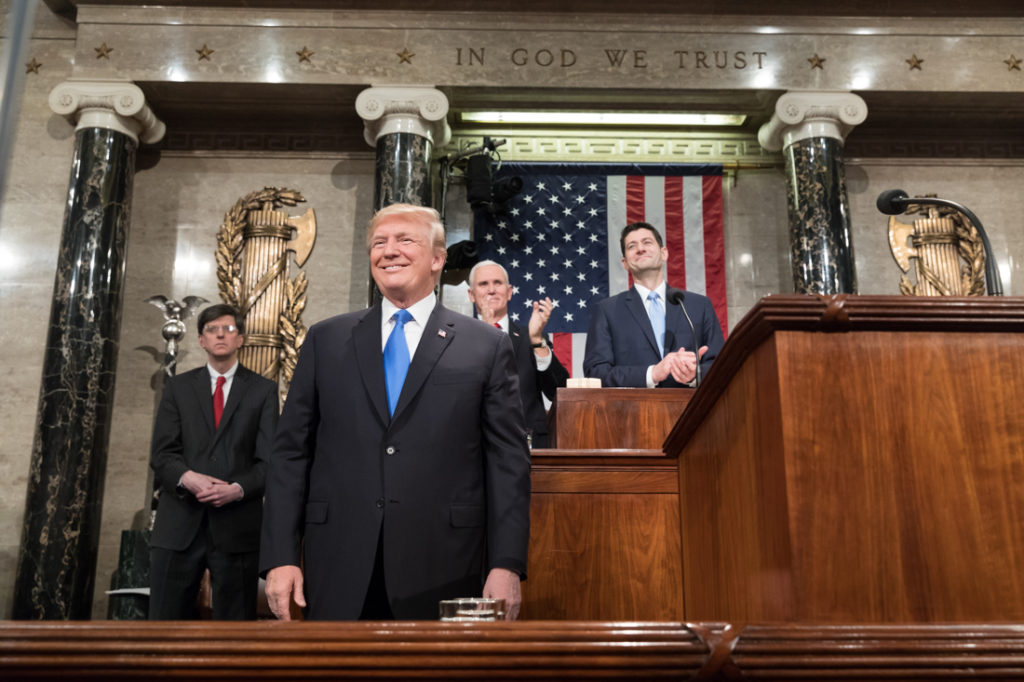 South Carolina was critical to Trump’s primary victory in 2016, and he has since taken steps to solidify his status among the state’s GOP electorate – which at the moment is marching in lockstep with his agenda (especially after the recent Kavanaugh kerfuffle in Washington, D.C.).

Could things change between now and February 2020?  Absolutely.

Trump has benefited from a modestly improved economy, but the sustainability of the current recovery is very much in question – with many believing a recession will settle over the land during the second half of 2019.

If that happens, Trump could find his aura of inevitability (at least among GOP primary voters) fade – with the establishment Republicans who did their damnedest to take him out in 2016 resharpening their knives.

The only difference is this time many of Trump’s 2016 defenders (including us) won’t be there to have his back.

Who knows … such a scenario might even compel former South Carolina governor Nikki Haley to recalibrate her current presidential calculus and jump into a race against Trump.

Bottom line?  No matter what happens over the next year, Trump will be challenged for the GOP nomination.  The only question is whether conditions will align so as to make that challenge a credible one or a Quixotic bid undertaken by a GOP also-ran like John Kasich, for example. 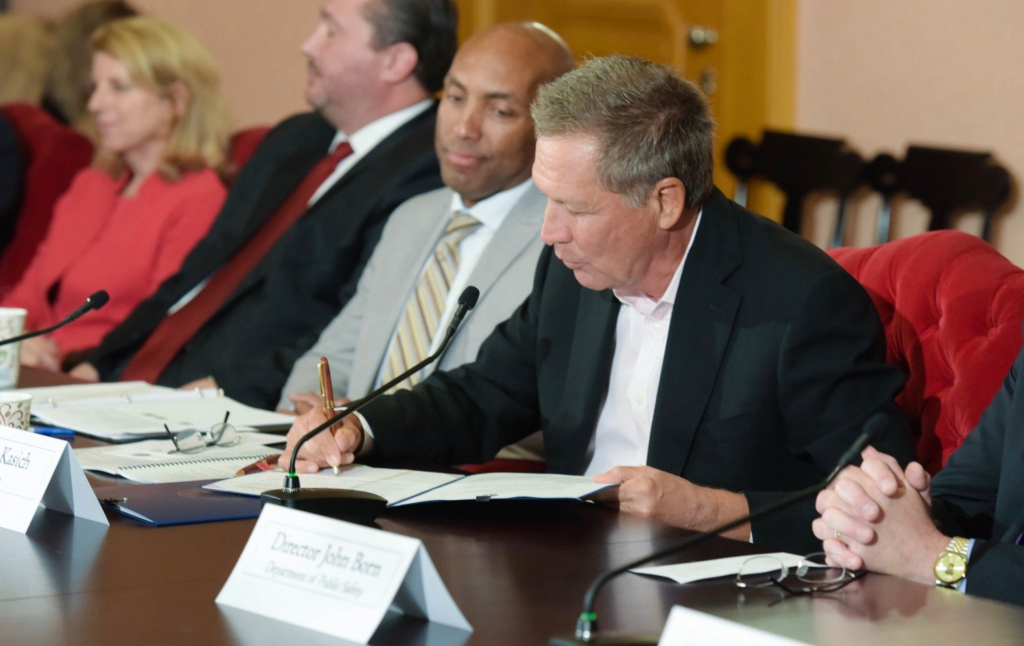 On the Democratic side, there are literally too many candidates to mention.  And in South Carolina – at least for the moment – they are competing for a shrinking percentage of the electorate.

Warren’s implosion will no doubt accrue to the benefit of her senatorial colleagues Bernie Sanders of Vermont, Kamala Harris of California, Cory Booker of New Jersey, Kirsten Gillibrand of New York and Amy Klobuchar of Minnesota – all of whom are mulling 2020 bids.

Billionaire Michael Bloomberg is also contemplating a bid.  In fact he was stumping in South Carolina as we penned this column.

“(Trump)’s trade policies are disastrous for America,” Bloomberg told a crowd at Benedict College, echoing a key Democratic refrain of the current statewide campaign.  “They’re not good for us. They are not good for the rest of the world.”

And let’s not forget about U.S. vice president Joe Biden, who opted against running in 2016 but is giving a 2020 run strong consideration.

Another two dozen Democrats – at least – are considering 2020 campaigns, making this partisan primary the definitional free-for-all.

And while we expect the field to coalesce around a half-dozen or so frontrunners in the coming months, that doesn’t mean any of these contenders can shake up significant support in a state that grows redder by the day.