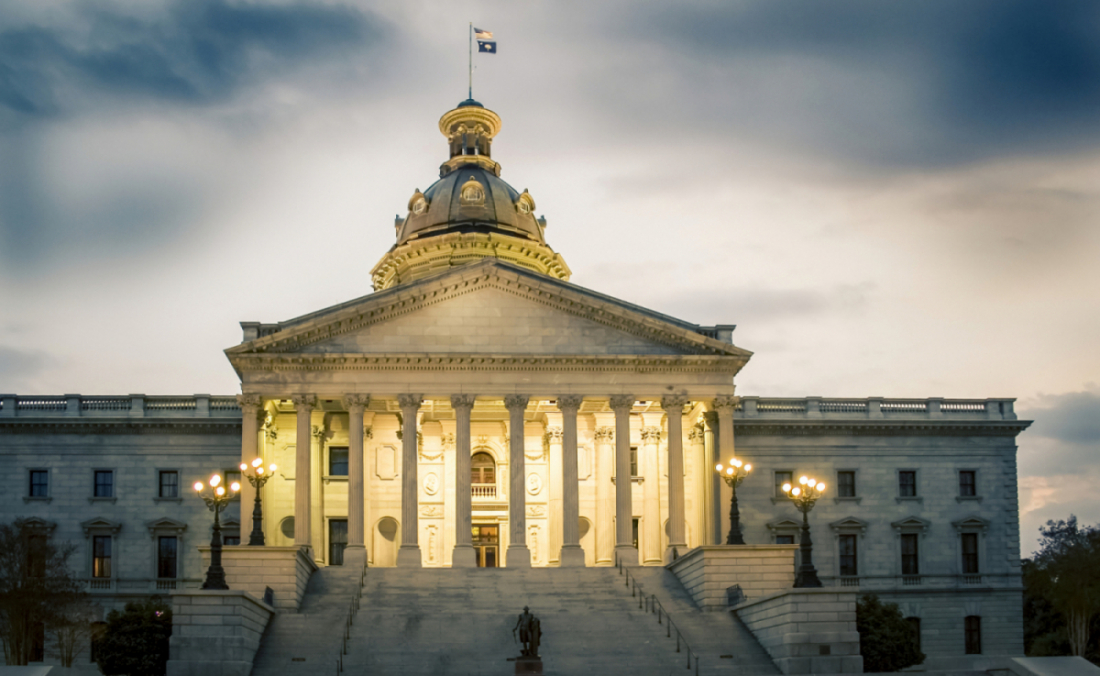 Obviously, readers of this news site know better … and this month there is additional evidence that we are right and McMaster is wrong.

According to the latest list of “America’s Top States for Business” – published annually by CNBC – South Carolina ranked No. 30.  That’s down a spot from last year and down three spots from 2016.  According to the network, it analyzes “more than 60 measures of competitiveness, developed with input from a broad and diverse array of business and policy experts (and) official government sources.” It then narrows down those sixty measures into “ten broad categories, weighted based on how frequently each is used as a selling point in state economic development marketing materials.”

On its report card, South Carolina received one “A” grade (well, technically an “A-minus”) for its low cost of doing business.  It also received a “B” grade for its workforce and a “B-minus” for its overall economy.   In every other category (infrastructure, education, cost of living, access to capital, business friendliness, technology and innovation) the state received a grade of either “C” or “C-minus.”  Well, except for “quality of life” – where it was graded “F.”

Also worth noting?  CNBC lists crony capitalist energy provider SCANA as one of the state’s “leading employers.”  Given the ongoing uncertainty surrounding the #NukeGate debacle, that might not be true for much longer.

Speaking of employment, that’s been a consistent problem with South Carolina’s economy.

While the state’s unemployment rate is indeed low, its labor participation rate – a.k.a. the percentage of the working age population that’s part of the labor force – has ranked sixth-lowest nationally since last August.  That’s terrible, people.  Also, workers in the Palmetto State must deal with historically low income levels and sluggish overall economic growth.  And beyond #NukeGate, there are also some other serious headwinds to consider moving forward: Heightened exposure to a trade war, tax hikes, and a stagnant tourism economy.

Bottom line?  We don’t see the Palmetto State’s ranking on this list improving anytime soon … especially not with a tax-and-spend “Republican” legislature (and puppet governor) in control.

As we have consistently argued, our state’s GOP leaders remain addicted to new taxing, borrowing and spending on a government that consistently produces abysmal outcomes … economically, fiscally, educationally and with regards to infrastructure, public safety and other core functions of government.

For the better part of the last decade we’ve tried to get them to reverse course and engage free market reforms.

Will they ever listen?   Who knows …

But as long as they continue to ignore us, we will continue to call them out for their failure to advance the best interests of the citizens and taxpayers of this state.