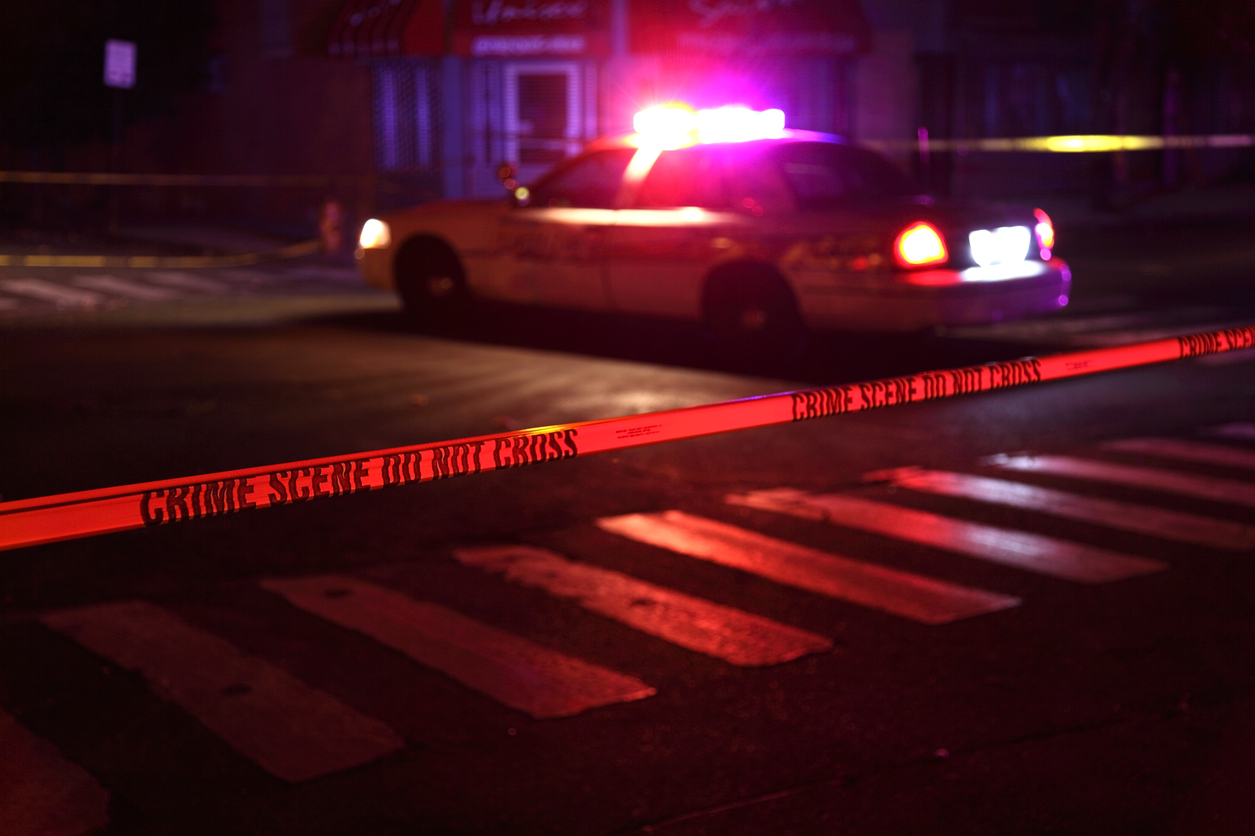 The Palmetto State is not a “safe space.”  In fact according to a new report from WalletHub, it’s one of the most dangerous places in the United States.

That latter statistic is likely to stoke further debate over the state’s rising highway deaths – which many believe are attributable to shortages of law enforcement.

Data like this is sad … but not at all surprising.  In fact it’s become downright predictable in the Palmetto State, where big government “Republicans” continue to do “less with more” on virtually every metric that matters.

As these politicians continue to grow government by leaps and bounds, positive outcomes continue to elude citizens and taxpayers (economically, academically and especially when it comes to the state’s infrastructure).

Because let’s face it, reports like this are nothing new (here and here).

One final thought?  We would argue (once again) that data like this is another compelling reason for certain law enforcement leaders/ law enforcement advocacy groups in the Palmetto State to drop their ongoing lobbying effort to criminalize marijuana.