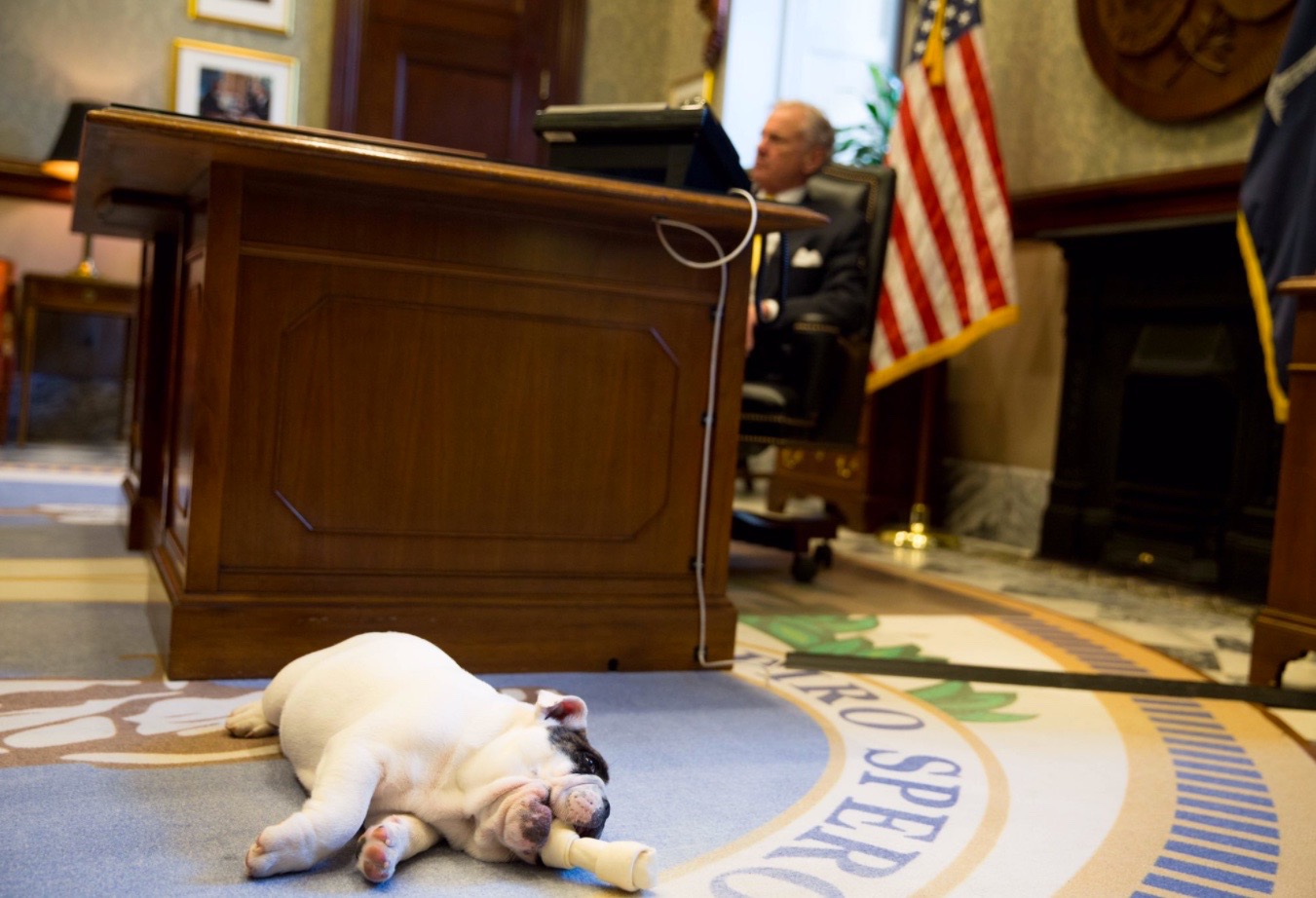 We had high hopes when South Carolina governor Henry McMaster took office back in January.

Well, let’s not get carried away …

How about this: We were optimistic when McMaster took office that he would undertake a long-overdue housecleaning in the scandal-scarred executive branch of government.

During his first week on the job McMaster seemed up to the task, too, sacking an agency director who was clearly unsuited to lead – which is sadly par for the course when it comes to cabinet appointees of former governor Nikki Haley.

Since then, though … nothing.

“What about the other Haley cabinet agencies mired in scandals?” we noted at the time.

Because trust us, despite its ever-escalating price tag there is absolutely no shortage of results-challenged “leadership” when it comes to South Carolina state government (economically, academically or in regards to infrastructure, social services and public safety).

Unfortunately, McMaster has proven far less willing to to pull the trigger than we originally suspected when it comes to core government functions being grossly mismanaged.

The latest example?  The S.C. Department of Corrections (SCDC) – which has been badly exposed in the aftermath of a high-profile jailbreak earlier this month.  Exclusive reporting by this website (and others) has revealed a culture of chaos within the Palmetto State’s prison system.

Obviously, that statement in and of itself is not necessarily surprising …

This website has covered numerous SCDC scandals over the years – including efforts Haley’s administration to cover up prison riots.  Palmetto State correctional facilities have also served as a backdrop for sex scandals and murders.  And serious sentencing errors.

We knew things were getting bad behind the walls … but no one knew they’d gotten this bad. 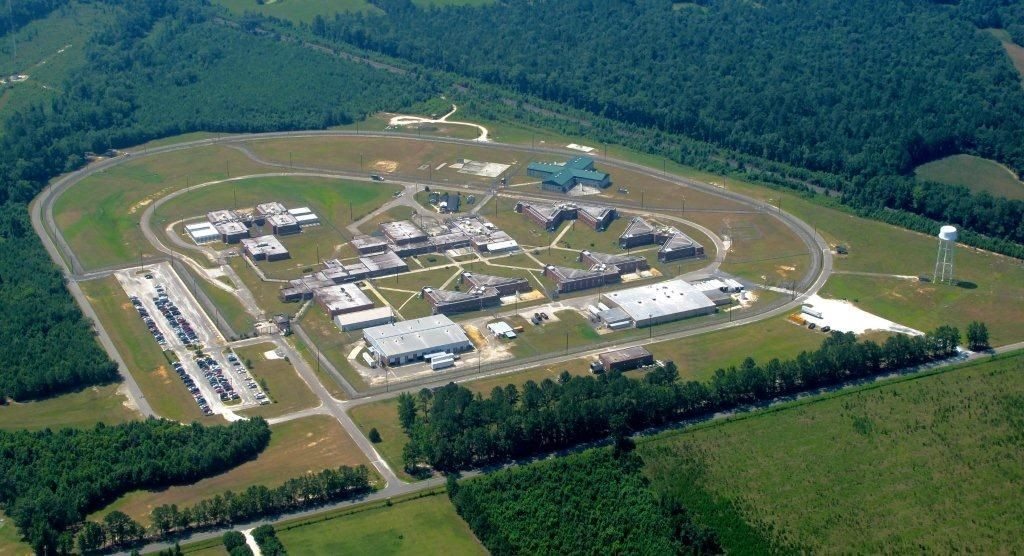 In the aftermath of high-profile inmate Jimmy Causey’s July 4 escape from Lieber Correctional Institution in Ridgeville, S.C., we have been inundated with messages about the deplorable conditions within multiple SCDC facilities.  More ominously, we’ve learned of severe staffing shortages, widespread violence (often sanctioned violence), ubiquitous drug use, free-flowing contraband (including organized crime conducted via a prison cell phone network), corruption amongst prison guards and a host of other serious, systemic problems.

Bottom line? SCDC is dealing with a near-total loss of operational control.

The inmates, not correctional officers, are effectively running South Carolina prisons.  Not only that, many inmate leaders are basically using these facilities as fortresses to protect them from the consequences of their crimes.

Obviously not all of this is the fault of SCDC director Bryan Stirling – who was praised last week (prematurely, in our view) by McMaster for his agency’s response to Causey’s escape.

Stirling is a political appointee of Haley’s whom we believe never should have been put in this position to begin with.  But however he wound up in this job, it’s abundantly clear at this point he isn’t up to it.

Again, that’s not necessarily his fault … but given what amounts to a complete administrative abdication of authority we see no scenario in which he should be allowed to keep his job.

To truly fix the Palmetto State’s prison system is something that’s clearly going to take many, many years.  It’s also going to take innovative ideas – and a ton of taxpayer resources.  This is a core function of government that has been allowed to disintegrate into a state of dangerous madness – threatening those inside and outside the walls.

In the coming weeks we will begin the process of addressing possible reforms … but for now the first “reform” is obvious.  Bryan Stirling has to go.