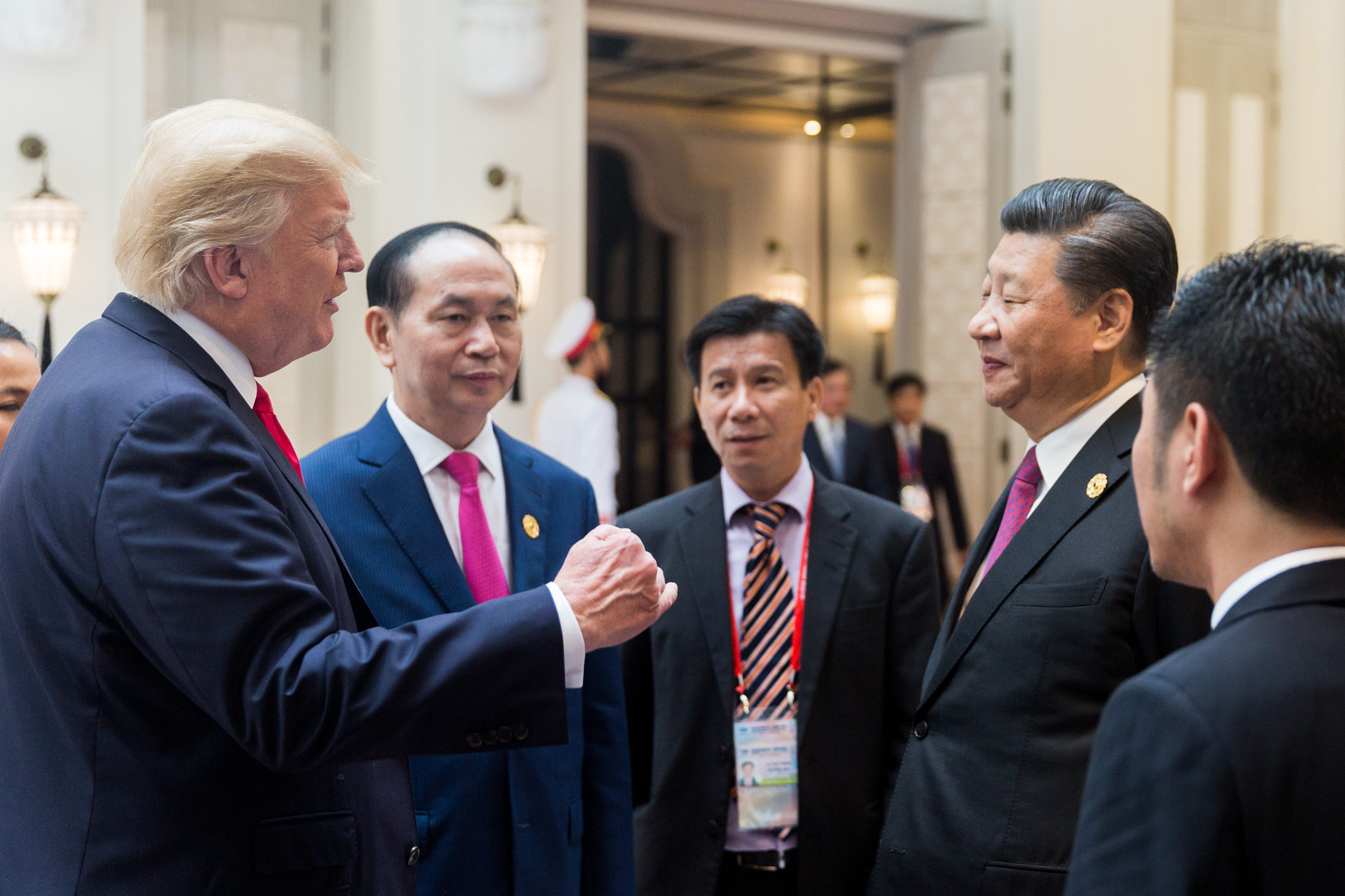 by EMILY CONRAD ||  Who will trade war with China help?  And who will it hurt?  Obviously some industries and some regions of the United States will benefit from President Donald Trump’s trade war – but they are unlikely to reside within the American Southeast.  As many southerners can personally attest, states in the Southeast have adapted with relative success to the globalized world economy.  After losing factories to cheaper labor overseas in the 1970s and the 1980s, many state governments in the Southeast started economic development campaigns to increase industrialization and develop modern manufacturing bases, exporting products all over the world.

The beauty of trade is the fact it is not hindered by language, culture, religion, or even type of government.  Subsequently, as the Chinese economy grew in the 2000s, the Southeast began to develop deep (yet often under-the-radar) economic ties to the country.

In 2017, South Carolina’s largest exports to China were vehicles (38 percent of total Chinese exports) and aircrafts (32 percent of total Chinese exports). While it is easy to see that BMW and Boeing’s plants have had significant impact on the state’s trade with China, it is worth noting these are both manufacturing companies, which hire a substantial number of South Carolinians.  Additionally, as our exports to China are not heavily diversified, it means South Carolina could potentially be hurt by sweeping trade barriers implemented by the one-party state of China.

When discussing China’s role as a job creator in the United States, Chinese economist and London School of Economics professor Keyu Jin noted, “If China switched from Boeing to Airbus, for example, the US would lose some 179,000 jobs.”  We can only assume that this would also mean significant job losses in South Carolina, as well.

Oftentimes, when discussing the implications of trade war with China, mainstream news sources focus on manufacturing facilities in the Rust Belt or soybean farmers in Iowa.  As a native South Carolinian, I have been disappointed by the lack of analysis of how trade war could affect our state, as well as our region, because I know that the effects could be extensive. 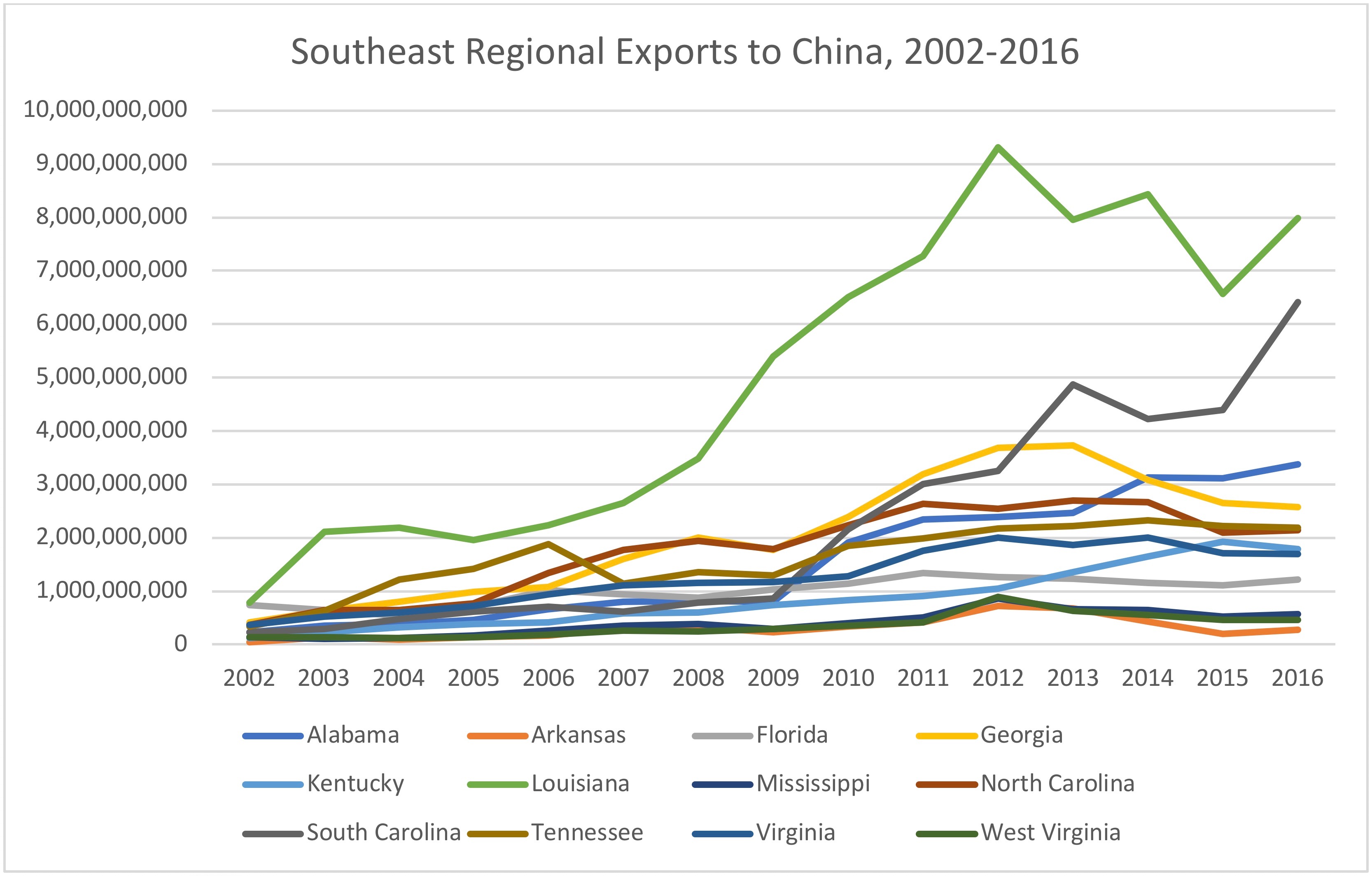 This data should lead us to consider two questions: 1.) Even if trade war with China disproportionately affects the Southeast, could it still lead to long-term benefits for the US economy that would make such a sacrifice worth it?; and 2.) If trade war with China has the potential of hurting the Southeast, why is the Republican administration willing to alienate its most loyal base?

As to the first question, free market supporters will recoil at the thought.  Since the Cold War, both Democrat and Republican Presidents have upheld freer trade as something sacred that will bring about better welfare for all.  In his campaign for president, Trump capitalized on a truth often unspoken by United States politicians: Since China’s accession into the World Trade Organization in 2001, the country has been talking the “free trade talk” without walking the “free trade walk.”

Indeed, China continues to enact tariffs on United States goods, creating a significant deterrent to additional American exports, as is the case in the automobile industry.  While the United States taxes cars and car parts imported from China at a maximum of 2.5 percent, China taxes foreign cars and car parts at 21-30 percent.  The purpose is to encourage foreign automakers to develop 50-50 joint ventures with Chinese companies within China, thereby contributing to technological transfer and the facilitation of a domestic Chinese automobile industry.

Although many Chinese cite that more General Motors cars are purchased in China (3.9 million cars) than in the United States (3 million cars), it should be noted that when both cars and car parts are concerned, the United States still has a trade deficit with China.  Perhaps if Trump’s trade war was coupled with a well-formed development strategy to promote and build domestic industries within the United States (essentially a tit-for-tat with Chinese policy), it could be argued that limiting trade could be beneficial.  However, trade war for trade war’s sake will probably not lead to lasting benefits. 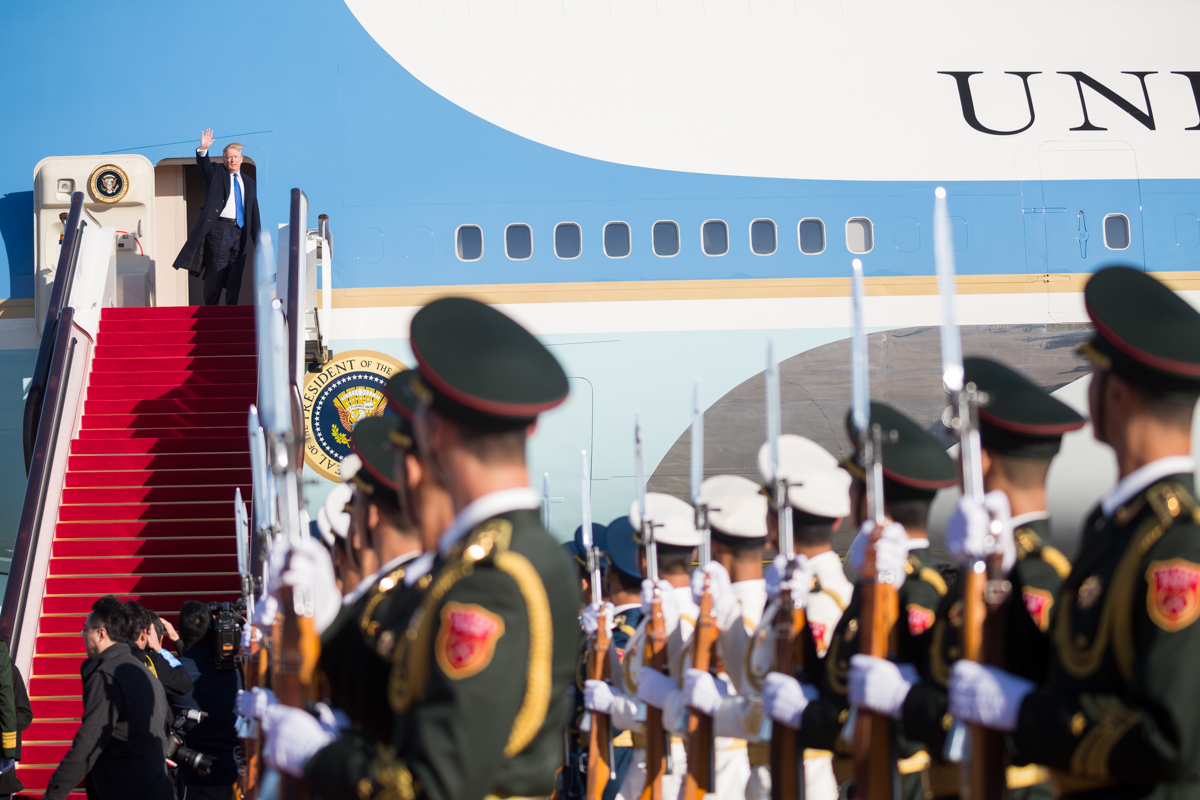 This leads us to the second question: If trade war is going to affect the Southeast deeply, why is Trump willing to isolate perhaps the strongest Republican stronghold in the country?  Perhaps Evan Osnos’ 2012 article, “The Red Menace in South Carolina,” might provide some insights.  In his article, Osnos discusses how former GOP presidential nominee Mitt Romney had to change his China rhetoric when campaigning in South Carolina – particularly compared to his anti-China rhetoric in Ohio and Michigan.

The article argued this was due to the high levels of Chinese economic engagement in the region – both in terms of South Carolina exports headed towards China as well as Chinese foreign direct investment in South Carolina.

(Indeed, Chinese companies have invested over $1.6 billion in South Carolina manufacturing … but that is an article for another day).

When discussing the impact of a trade war, swing states in the presidential election often get the most attention from the media – from Wisconsin ginseng and cranberry producers to car parts manufacturers in Michigan.  However, based on my research, swing states have not benefitted substantially from economic engagement with China.  In fact, many of the exports from swing states are in the form of raw materials and waste, rather than in manufactured products like in the Southeast.  Subsequently, there is not a large worker base which would support increased or continued trade with China.  In fact, the exact opposite might be true: since China’s entrance into the World Trade Organization, some have argued that the Rust Belt areas were affected with a disproportionate amount of factory closings and job loss.  Essentially, why swing states are receptive to trade war with China is precisely because they have not benefitted from trade with China – unlike the Southeast.

Will the Southeast be disproportionately hurt by a trade war with China?  The answer is an unequivocal “yes.”  Our industries in the Southeast have developed specifically with market principles of free trade, cheap (low-union) labor, and competition.  State governments in the Southeast are constantly competing with each other to provide the best incentive packages for prospective manufacturers.  Compared to other areas of the United States, we have prepared ourselves for a healthy, bilateral relationship with China by producing goods that the Chinese want.  Subsequently, the Southeast stands a lot to lose at the hands of Trump’s trade war. 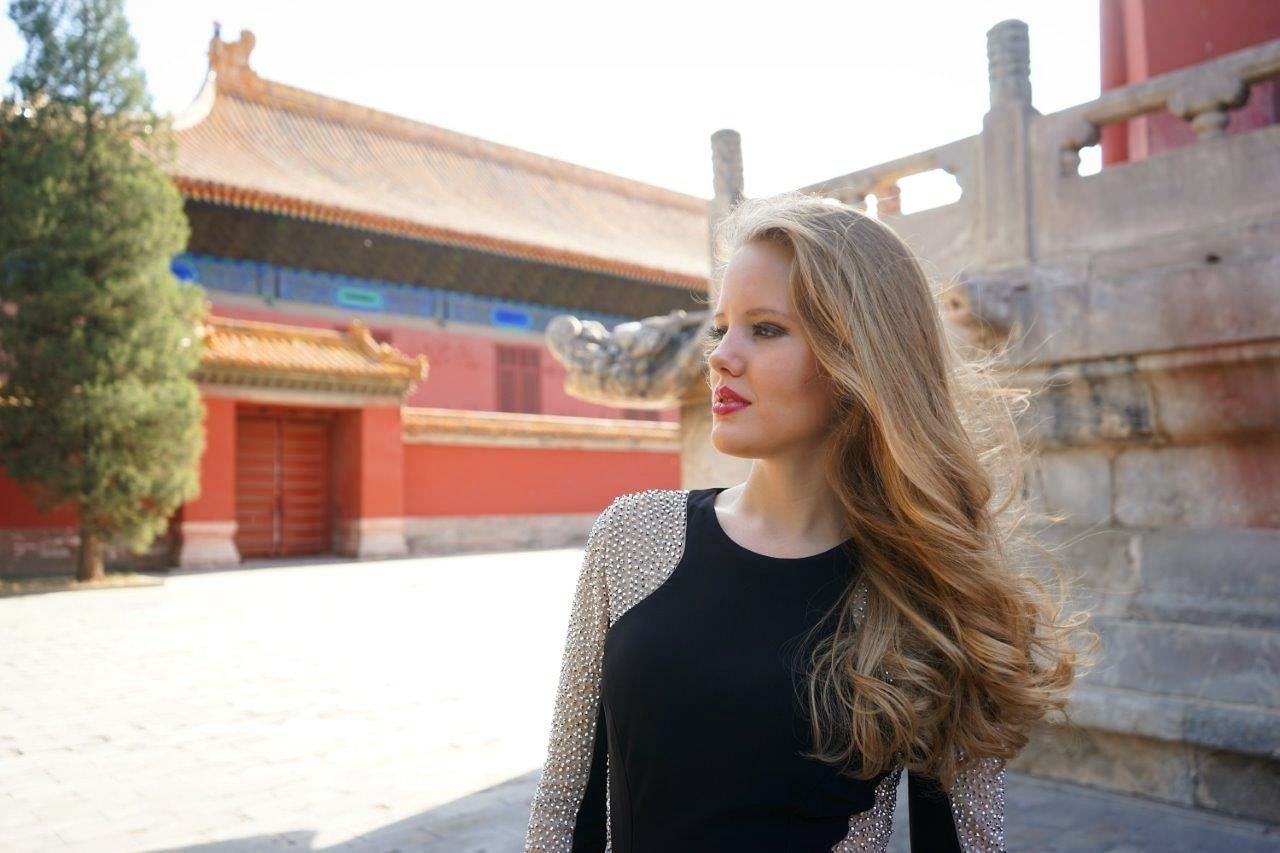 (Via: Blonde in Beijing)

Emily Conrad is a Yenching Fellow at Peking University in Beijing, China, where she focuses her research on US-China economic and trade relations.  A native of Spartanburg, S.C., she is a Phi Beta Kappa Wofford College graduate who formerly worked in the textile industry.  She is the founder of two blogs, Blonde in Beijing and Global Book Challenge.