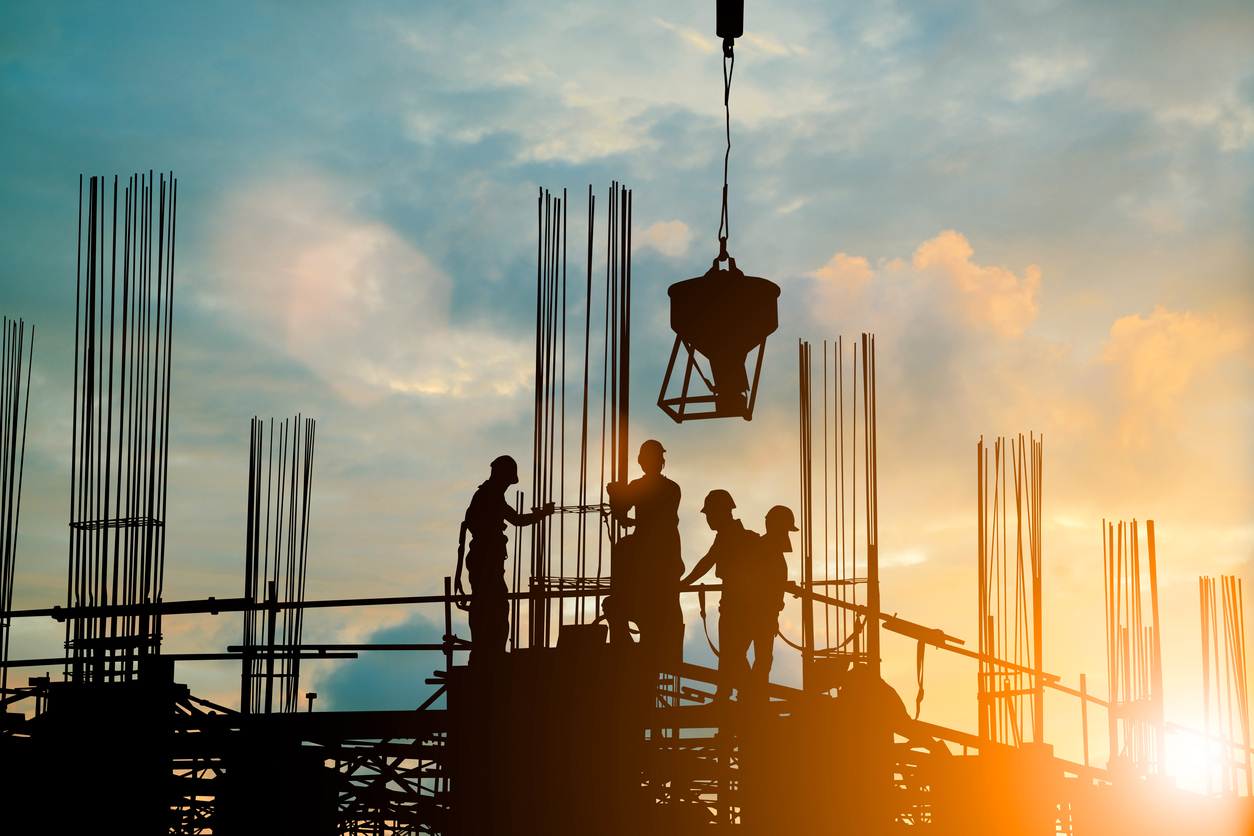 South Carolina’s economy grew at a 2.9 percent clip during the third quarter of 2017, the latest period for which gross domestic product (GDP) data is available from the U.S. Bureau of Economic Analysis (BEA).

Fourth quarter data – and annual state-level growth rates for 2017 – will be released by the BEA on May 4 of this year, along with revised statistics covering the first quarter of 2014 through the third quarter of 2017.   These statistics “will incorporate newly available state-level source data,” according to a recent BEA release (.pdf).

That means in about two months time we’ll get a much better look at how the Palmetto State’s economy is faring compared to the rest of the nation – and the rest of the southeast.

Needless to say we’ll be very interested in that data, but our real concern is the health of the state’s economy moving forward …

First and foremost, we remain exceedingly troubled about the state’s eroding workforce – which continues to lag behind the rest of the nation as a percentage of our working age population.

According to the latest data from the U.S. Bureau of Labor Statistics (BLS), South Carolina’s labor participation rate hit an all-time low of 58.6 percent in December of 2017.

That’s the sixth-lowest mark in the nation.

Unlike the unemployment rate – which only accounts for a segment of workers within the labor force, the labor participation rate tracks the size of the workforce itself.  This makes it a far better indicator of the extent to which people are gainfully employed in a state.

In addition to a workforce that’s shrinking as a percentage of our state’s population, we also remain concerned about South Carolina’s anemic income growth, and the poor quality of jobs available to our citizens.

These are fundamental problems … and we expect them to be exacerbated by the gas tax levy and pension fund tax increase imposed upon us last year by our “Republican” leaders.