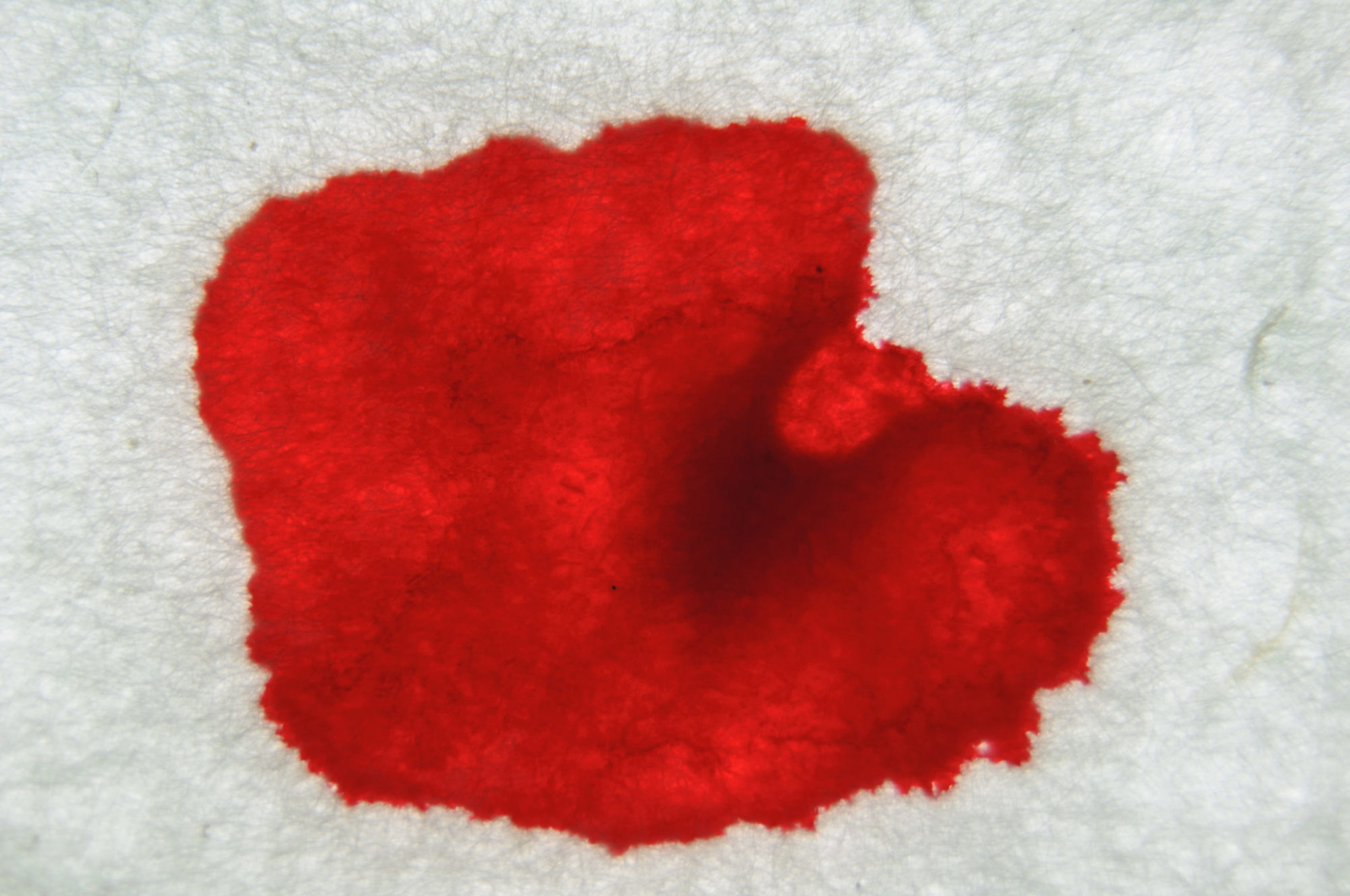 We’ve written previously on how deficit spending is unconstitutional in South Carolina (yet happens anyway).

Why does it happen?  Because year after year of obscene spending growth apparently isn’t enough for this state’s “Republican” leaders.  They want more … always more.  Even though all that spending and borrowing ever produces are demonstrably terrible outcomes (see here, here, here and here).

Anyway, we stumbled upon an interesting data point last week showing that the Palmetto State’s projected state and local government debt for the current year was 21.31 percent of its gross domestic product (which is to say 21.31 percent of the value of the goods and services produced by its economy this year).

That’s the second-highest debt percentage of any state in the nation (only New York’s is higher at 22.71 percent).

Obviously these numbers are estimates.  We don’t know the total value of South Carolina’s economic output for 2017 because the year isn’t even half-way over yet.  Nor do we know precisely how much money government will borrow this year.

But if we wind the same data point back three years, we can get accurate numbers (based on data released a few months ago by the U.S. Census).  According to that data, South Carolina’s debt-to-GDP ratio in 2014 was 22.63 percent – once again second only to New York (which clocked in at 24.89 percent).

State government debt accounted for 7.96 percent of GDP that year while local (county, municipal, school board) was nearly twice that – 14.67 percent.

That’s a lot of borrowing, people … and again … for what?

What outcomes is all this deficit spending producing for the Palmetto State?

To be clear: We’re not reflexively opposed to borrowing.  It’s actually an important part of the consumer economy.  But too much borrowing is not good – especially if that money is going towards unnecessary bureaucracy or wasteful projects.

If we’ve said it once we’ve said it a million times: Government should perform its few core functions – and perform them with maximum efficiency and transparency.  If it needs to borrow, it should do so for the right reasons and only in the amount it needs.

South Carolina’s borrowing at the state and local level is clearly excessive.  And going toward demonstrably inefficient, opaque and unaccountable government.