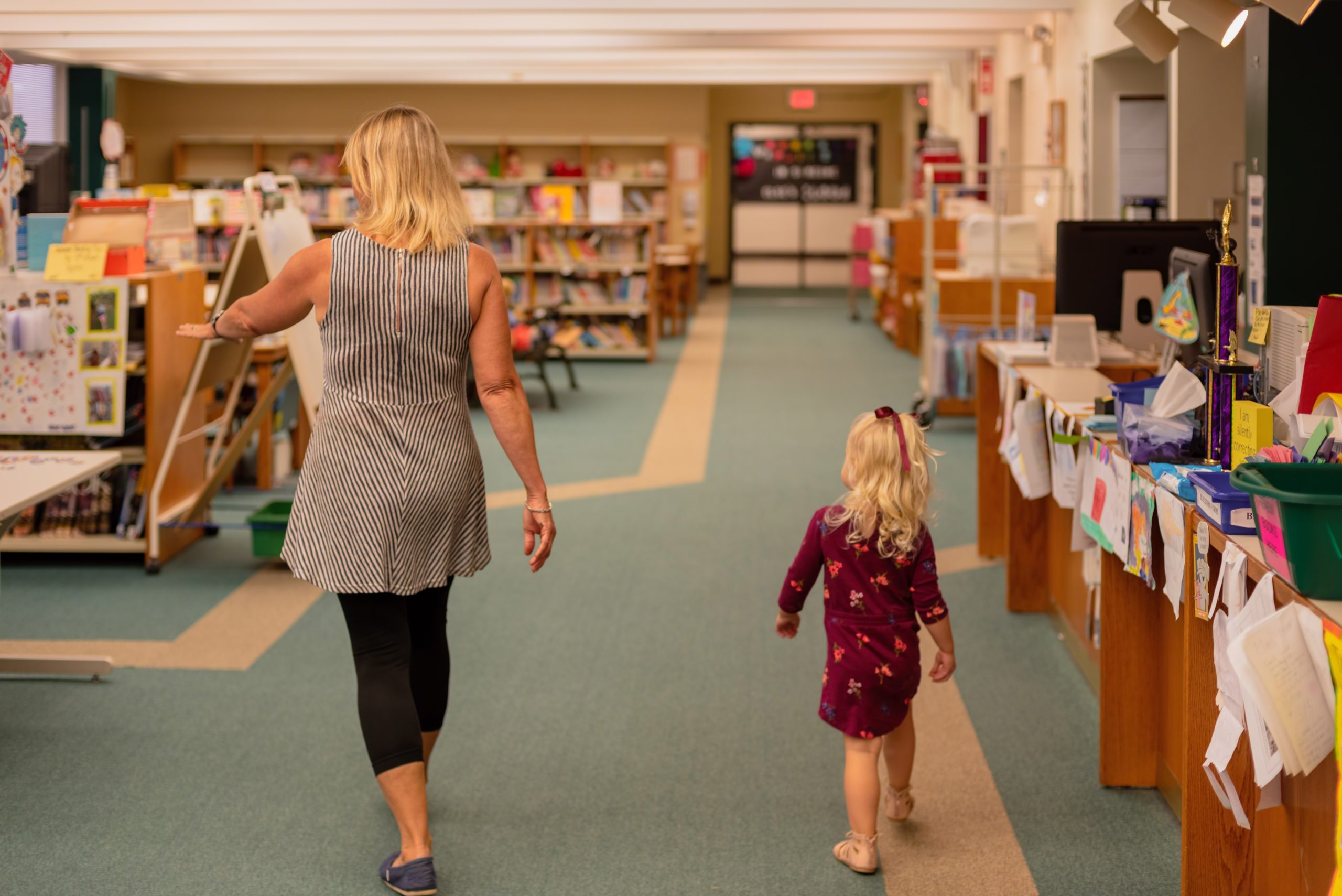 The book has been hailed by LGBTQ activists for providing relatable literary content for young queer people, but it has been criticized by concerned parents nationwide as being inappropriate for school libraries.

This book was stocked on library shelves nationwide because the Young Adult Library Services Association (a division of the American Library Association) put the book at the top of its Teens’ Top 10 book list in 2021. This is one of the lists which guides librarians in their book purchasing decisions.

The portions of the book which were read at the meeting were deemed to be so explicit by district officials that they declined to publish audio from that portion of the board meeting.

A tipster recently sent FITSNews the private link to a S.C. Association of School Librarians (SCASL) virtual meeting from roughly a month after the contentious school board reading in which the school librarian’s response to public pushback on controversial books was discussed.

Former SCASL president and current UofSC professor Valerie Byrd Fort characterized complaints that the book is pornographic as “ridiculous” and “kind of insane.”

According to Byrd Fort the librarian at Irmo high school – part of Lexington-Richland school district five – reached out to the SCASL and was provided with support to make the case for the school continuing to host the book on its shelves.

The organization’s focus on assisting librarians with parental challenges intensified after governor Henry McMaster ordered an investigation into how the book Gender Queer made in onto South Carolina school library shelves.

In the meeting Byrd Ford referenced a University of South Carolina community literacy website set up to assist librarians in the wake of McMaster’s investigation. It includes materials such as an “Why It’s Not ‘Grooming’: What Research Says About Gender and Sexuality in Schools.”

I asked Byrd Fort how schools determined which content was too sexually explicit.

“School districts should look to their school librarians,” she told me. “School librarians are certified educators with Master’s Degrees. They learn in graduate school how to select books for their collections using professional selection tools such as School Library Journal, The Horn Book, and others.”

The American Library Association publication which promoted All Boys Aren’t Blue is an example of one of these selection tools.

According to Byrd Fort, “materials chosen for ‘young readers’ (elementary school) do not contain ‘sexually explicit’ material, however, as students mature and move into middle and high school, the materials in their school libraries should and do reflect their experiences, interests, and concerns.”

The titles purchased are ideologically balanced in they eyes of Byrd Fort, who told me “there are selection policies in place in both school and public libraries, to ensure that books are not being selected based on one point of view or opinion.”

“Our organization’s priority is protecting our students’ intellectual freedom by ensuring that board-approved policies are followed; both for purchasing materials and in the event of a book challenge,” she said. “We encourage our members to understand their district’s policies and to follow those policies. We do not provide guidance about specific book titles.”


The South Carolina Department of Education (SCDE) tells districts they should enact policies directing parents to fill out a formal complaint form regarding questionable books. These forms are subsequently reviewed by an annually appointed committee consisting of a library specialist, a teacher, and a parent who isn’t involved in the complaint.

“I want to reinforce, I am wanting every child to be able to go in and find literature that they’re interested in and (that) they feel comfortable with, but we’re a little different than a regular public library,” S.C. superintendent of education Molly Spearman said in a November 2021 letter to the state board of education.

“In a school library, we do have that responsibility to make sure that we are reviewing things for age appropriateness,” she said. “So I’m not trying to ban books. I’m very open about this, but I think there is a responsibility that we have in the school library more so than the regular just public library where you can find anything.”

After all the brouhaha, concerned parents might have assumed All Boys Aren’t Blue was removed from the shelves of Irmo high school. However, when I reached out to the district to ask how the issue had been resolved I was informed that “as of today, School District Five of Lexington and Richland Counties has not received any Requests for Review of Educational Materials.”

“Submitting that form starts the process of reviewing the challenged materials, pursuant to Board Policy KEC,” the district added.

I asked Byrd Fort if this was standard operating procedure.

“I do not have any specific numbers locally, but the American Library Association’s Office for Intellectual Freedom estimates that 82-97 percent of challenges go unreported,” she told me.

So parents – don’t bother freaking out on Facebook or at your local board meeting if you aren’t going to follow through and file the necessary paperwork to effectuate change.

If seldom-used formal reporting requirements aren’t enough to deter parents from having a say in what educational materials their children read (and their tax dollars fund), restricting access to library databases is the another approach administrators can take to make demanding change more difficult.

Administrators, unaware they used multiple computer systems, neglected to shut off public access to four of their elementary school’s databases.

A review of the titles still publicly listed revealed books such as I Am Jazz which tells kids the story of Jazz, a transgender toddler who “has a girl brain but a boy body” and Flamer, which I’ve reprinted a page from below …

On a personal level, let me make something clear: I am not unsympathetic to the fact LGBT youth in South Carolina may feel alienated by the state’s heteronormative conservative culture – and that some face extreme hardships growing up in this environment.

I also understand media can play an important role in helping these individuals find a sense of self that they otherwise wouldn’t. Still, I don’t believe putting overtly sexually explicit material in school libraries (and in curricula) is an appropriate solution.

In my estimation, progressive beliefs should be treated by neutral institutions such as schools in the same way as religious beliefs. You should feel free to believe whatever you want about about gender identity, or about where you go when you die – while acknowledging a belief in transgenderism is the same as a belief in heaven in that it requires assuming things you cannot possibly know (things other people may legitimately come to different conclusions about).

Unfortunately, many progressive believe their views are the truth – and must be pushed by institutions at every level of society, all while ironically decrying the era where America’s christians held cultural hegemony and forced their ideas on others.

If you, or your company, want to push values (christian, islamic, progressive etc.) go for it. But let’s not pretend that progressive ideology is anything more than just another ideology, and call those who attempt to shove it down our (and out kids) throats what they are, ideologues.

Prioleau Alexander: ‘It Couldn’t Happen … Until It Happened’