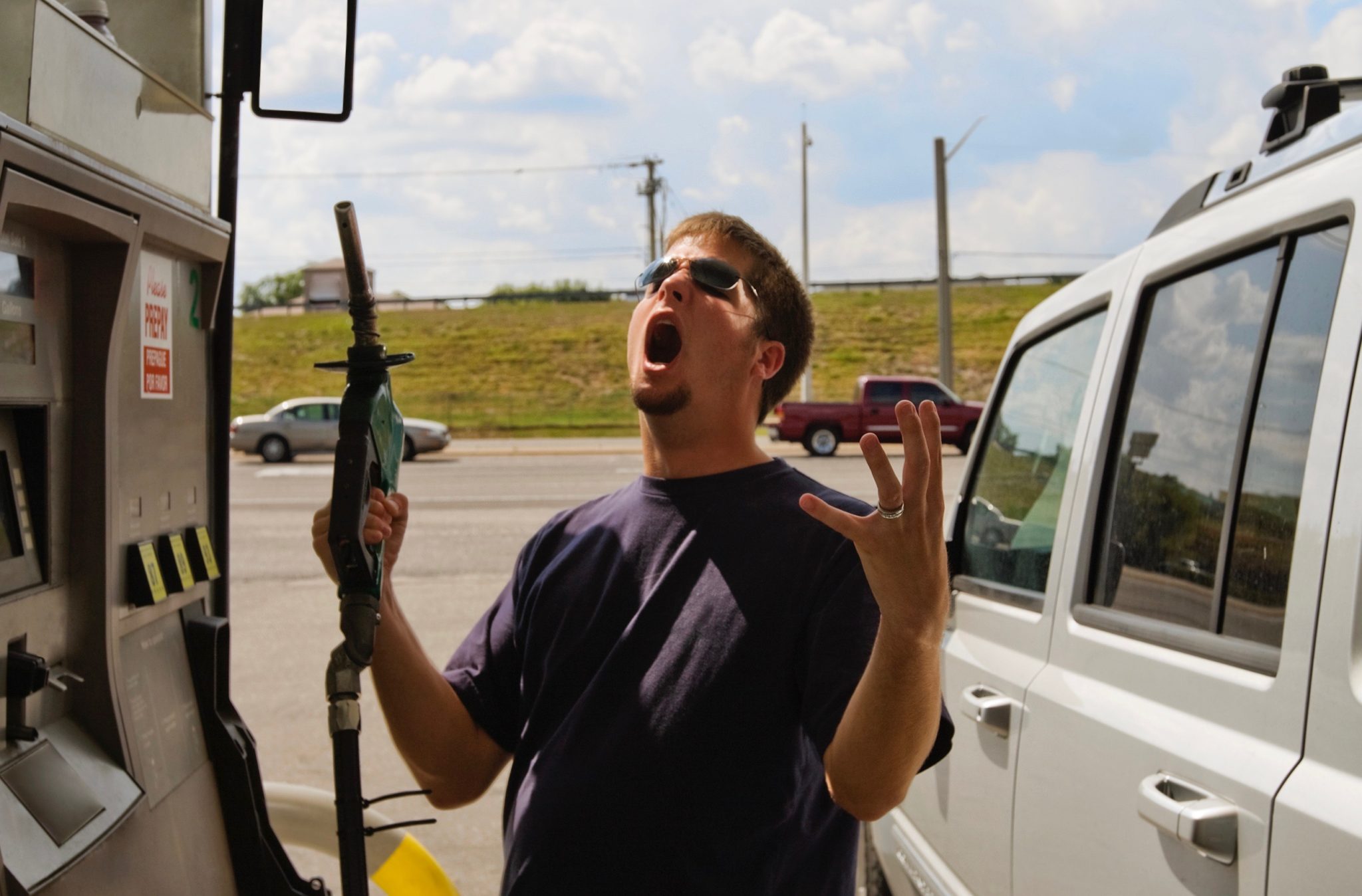 By a vote of 127-30, South Carolina’s “Republican-controlled” legislature approved a massive tax increase on its citizens this week … the second major tax hike levied on them in as many months.

This month?  They’ve passed a huge gas tax hike – one intended to bail out decades of bad decisions by state leaders who have seen billions of additional dollars rain down on them in recent years (and billions more in dubiously dispersed borrowing).

Making matters worse both tax hikes were enacted during a budget year that has seen state lawmakers raise existing spending levels by more than $1 billion.

McMaster did veto the gas tax increase – as he promised – although speculation is rampant within the S.C. General Assembly that he was working behind the scenes with pro-tax lawmakers to ensure that his “drive-by veto” was sustained before opponents of the legislation had a chance to rally. 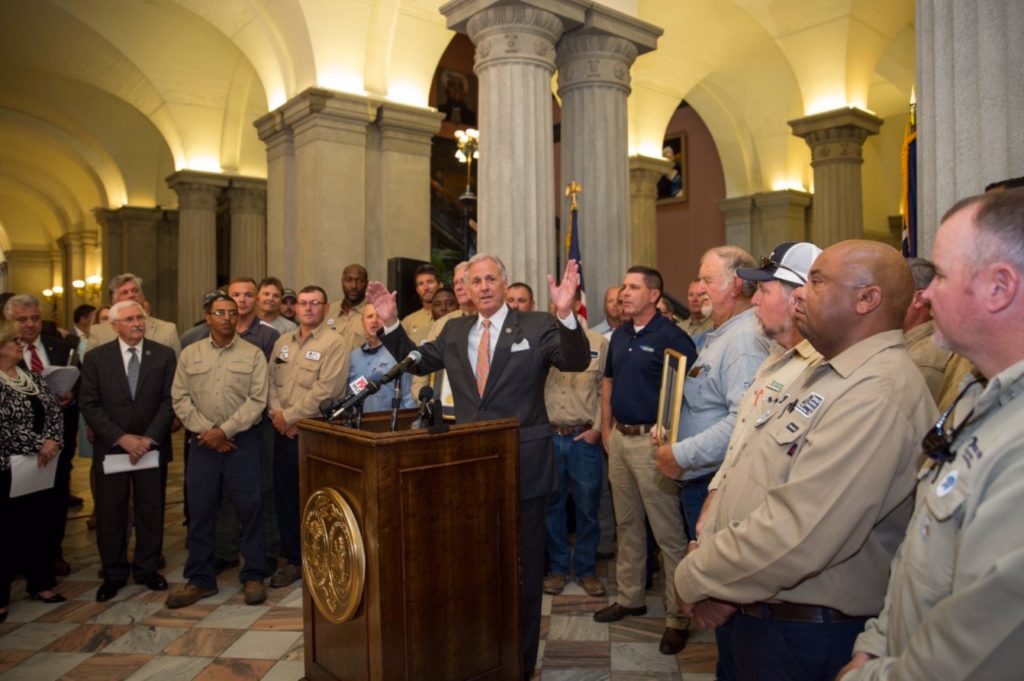 Not only that, McMaster has pushed for $1 billion in new borrowing at the state level and for a $5.2 billion federal infrastructure bailout.

Roll call votes were not immediately available from the clerks of the respective chambers, but the “GOP-controlled” S.C. House voted to override McMaster’s “veto” and enact the gas tax hike by a 95-18 margin.  The Senate voted to override the “veto” by a 32-12 margin.

Those tallies were roughly identical to the ones cast earlier this week when lawmakers approved the “compromise” version of this tax hike.

Opponents of the gas tax had hoped that in lieu of reaching out to lawmakers himself, McMaster might at least give them the chance to build support for an override.  He didn’t do that – choosing instead to veto the legislation literally the moment it arrived on his desk.

“Greased,” one lobbyist told us.  “The whole thing was greased.”

The new law raises the state’s gas tax from 16.75 cents per gallon to 28.75 cents per gallon over the next six years.  That’s a whopping 71 percent increase – one that will directly hit Palmetto state motorists who already pay a far greater percentage of their anemic incomes on fuel than residents of virtually every other state (except for West Virginia and Mississippi, that is).

All told, this legislation will drain roughly $1.8 billion from motorists over its first five years of implementation and around $600 million each (and every) year thereafter.

Will it “fix our roads” as its proponents claim?

It’s doubtful.  As this website has previously noted, lawmakers have appropriated huge budget increases for infrastructure over the last seven years – and a $400 million borrowing bill for roads passed just last year.

That borrowing bill has drawn a constitutional challenge, though … and this one may as well.

How come?  Well, state lawmakers continue to improperly classify the gas tax as a “user fee” – part of an effort to evade constitutional restrictions prohibiting them from borrowing against its proceeds (a.k.a. all the money they are vacuuming from the private sector). 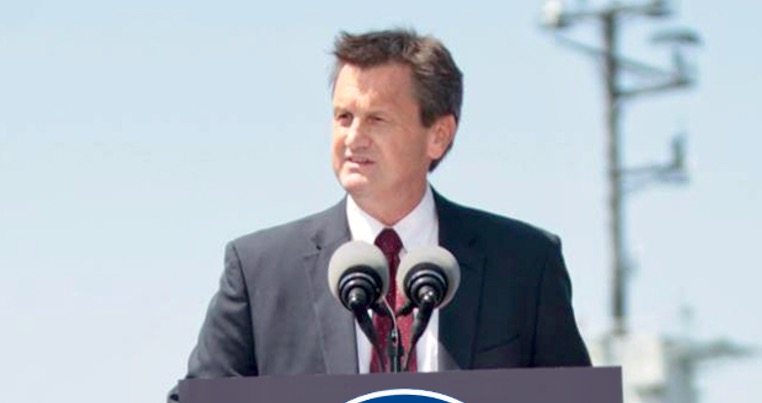 Opposing this shell game?  S.C. Senator Tom Davis, who mounted another impassioned filibuster against the gas tax this year.

Citing a recent report from the S.C. Legislative Audit Council (SCLAC), Davis documented how the new law actually siphons money from long-overdue maintenance and resurfacing projects and routes it into unnecessary new construction projects – all while dramatically elevating the state’s growing debt.

Davis also argued that the new law fails to reform the state’s notoriously corrupt Department of Transportation (SCDOT) – which he and reformers like Senators Shane Martin and Tom Corbin argued should have been remade into a pure cabinet agency with a direct line of accountability to the voters.

Like Davis, this website has opposed this tax hike ever since it first reared its ugly head three years ago.  Over that time we’ve written literally hundreds of articles explaining why it is absolutely terrible public policy on a whole host of different levels.

Unfortunately those arguments didn’t win out this time …

As we noted earlier this week, fiscally liberal “Republicans” – led by S.C. Senator Hugh Leatherman – have once again succeeded in transferring the cost of their corruption and poor prioritization to the people who can least afford it.

“Their regressive tax hike isn’t going to fix our state’s roads, but it will make the cost of their ongoing failure to fix them bigger than ever,” we wrote yesterday.

*UPDATE: Here is the final roll call vote to enact the gas tax in the S.C. House of Representatives.  An “aye” is a vote in support of the tax increase, a “nay” is a vote against it …

And here is the final roll call vote to enact the gas tax in the State Senate.  Again, an “aye” is a vote in support of the tax increase, a “nay” is a vote against it …