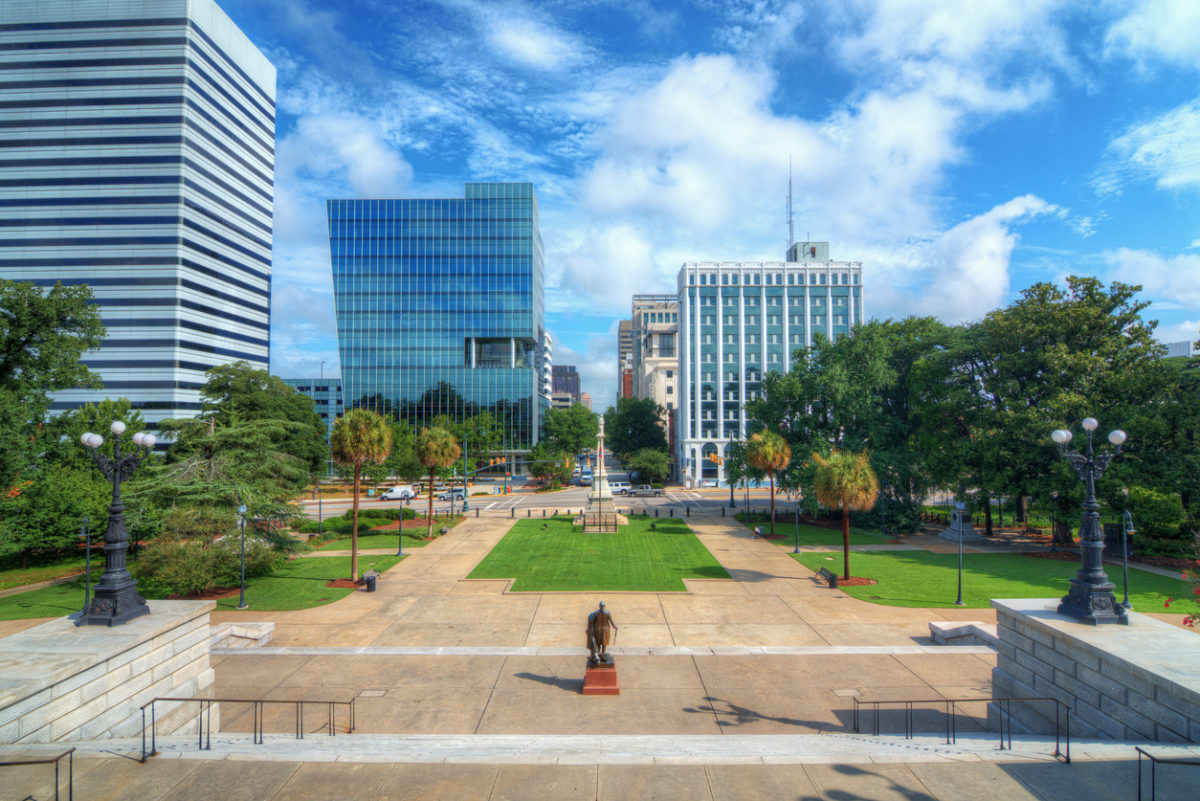 South Carolina slipped two places on a prominent national ranking of top business states … and our guess is further declines are likely given “Republican” leaders’ addiction to borrowing, taxing and spending.

It would be one thing if these massive taxpayer investments were producing something resembling positive outcomes … but they aren’t (at least not with regard to the economy, education, infrastructure or public safety).

What is our state succeeding at?  Public corruption.

Anyway, South Carolina ranked No. 29 on the latest list of “America’s Top States for Business,” which is published annually by CNBC.  A year ago the state ranked No. 27 on the same list.

“The economy is improving in the Palmetto State, but a poor education system limits progress,” compilers of the report noted.

That’s not what the data show … either in terms of the state’s workforce or the money those workers are earning.  We’re hopeful those metrics will improve, but we don’t see that happening under the current political leadership.

Not surprisingly, Democrats pounced on the data as evidence that a decade-and-a-half of “Republican” rule was failing to move South Carolina forward (which, as it happens, is accurate).

“For the past the 14 and a half years, South Carolina’s government has been under complete Republican control,” Richland County, S.C. treasurer David Adams wrote in an email disseminated this week by the state’s Democratic Party (SCDP).  “When asked what they seek to accomplish with their power, Republicans most often talk about making South Carolina the best state in the nation for business. They say that if our state gives companies whatever they want, prosperity will follow.”

Corporate cronyism has indeed exploded in South Carolina in recent years … although the results have been opaque at best.

“South Carolinians deserve better,” Adams added. “It’s not about who’s right or wrong; it is about starting a new conversation to earn people’s trust, and to elect leaders who will try to create a better South Carolina for every one of us.”

We agree … unfortunately for Democrats, their contribution to that “conversation” has always been “Mo’ Money” for government, which as we’ve pointed out is the problem not the solution.  And exactly what “Republicans” have been doing all this time.