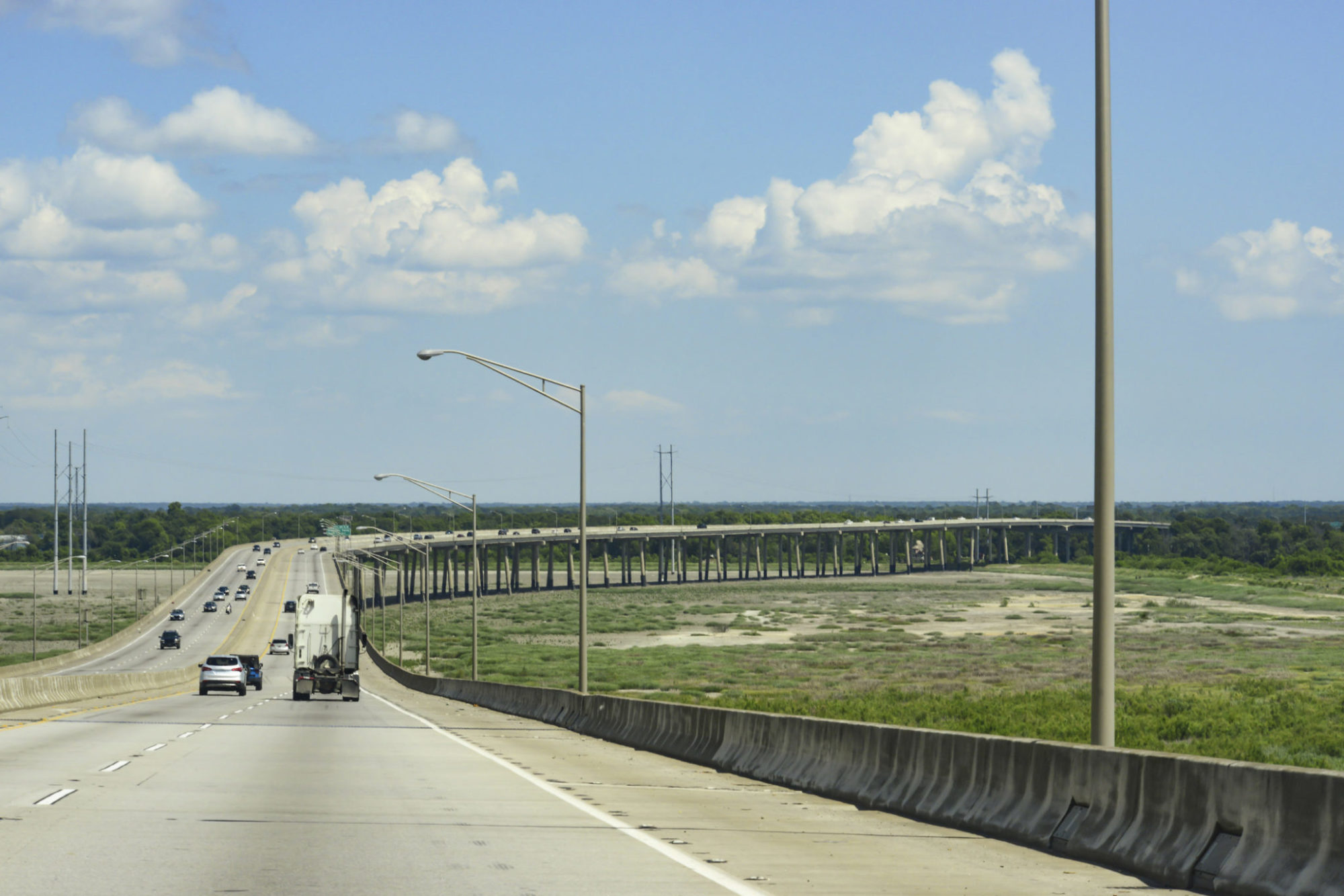 ANOTHER EXPLOSION OF CONSTITUTIONALLY DUBIOUS DEBT IS COMING …

This website has waxed and waned when it comes to the South Carolina Policy Council – a Columbia, S.C.-based think tank.  But we’ve got to hand it to the organization for its recent work exposing a major problem with the compromise gas tax hike that cleared the State Senate this week.

This bill (H. 3516) raises the state’s gas tax from 16.75 cents per gallon to 28.75 cents per gallon over six years.  That’s a whopping 71 percent tax increase – one that will directly hit Palmetto state motorists who already pay a far greater percentage of their anemic incomes on fuel than residents of virtually every other state (except for West Virginia and Mississippi, that is).

All told, this legislation will drain roughly $1.8 billion from motorists over its first five years of implementation and around $600 million each (and every) year thereafter – in exchange for $186 million annually in poorly targeted “tax relief,” which may or may not materialize.

As we’ve repeatedly pointed out, the legislation also fails to reform the state’s corrupt, mismanaged transportation bureaucracies – the S.C. Department of Transportation (SCDOT) and the State Transportation Infrastructure Bank (STIB).

As we noted this week, this regressive tax hike isn’t going to fix our state’s roads – it’s going to preserve the status.  Which is only going to raise the price of failure.

All of this brings us back to the S.C. Policy Council’s excellent piece this week exposing how this bill isn’t just a tax increase – it’s a prelude to a potential explosion in new (and likely unconstitutional) deficit spending.

Can our state afford that?  Hell no.

We’ve addressed this issue in the past (here and here), but the Policy Council dug deep on this issue and uncovered some truly troubling details.

There are three major red flags in both the House and Senate bills that signal the intention to use the money for projects bonded by the STIB: changing taxes to “fees,” shifting revenue streams from the Department of Revenue to the Department of Motor Vehicles (DMV), and creating a new “trust fund” from which dollars can be directed to paying down bond debt. Those convoluted maneuvers, given the legislature’s history in this area, signal trouble even beyond the impact of the tax hike.

Why does this matter?  Because if lawmakers take the proceeds of this tax hike and call it a “fee,” they can borrow even larger sums of money against it – basically bypassing constitutional prohibitions against such reckless deficit spending.

“The state constitution doesn’t allow revenue bonds to be paid for with tax dollars, meaning they have to be financed by separate revenue streams – i.e., fees,” the Policy Council report explained.  “That means universities can borrow against their tuition streams, and revenue collected for toll roads could pay off those roads. But the STIB doesn’t have such a revenue stream and doesn’t collect fees. With this legislation, however, the legislature will have allowed the STIB to borrow revenue bonds by creating funding streams from fees paid to other agencies, specifically the Department of Motor Vehicles.”

That’s a scary proposition considering this “bank” has accumulated “significantly more bonded debt” than its counterparts in other states, according to a 2016 report by the S.C. Legislative Audit Council (SCLAC).  In fact since its inception in 1997, the STIB has doled out a whopping $4.85 billion – more than the bonded debt of California, Florida, Georgia, Missouri, Ohio and Texas combined.

Did that mountain of money “Fix Our Roads?  Clearly not.  But lawmakers are doubling down on the “it’s a fee, not a tax” nonsense – meaning motorists are not only going to experience more pain at the pump as a result of this bill, they are going to be on the hook for potentially billions of dollars in new borrowing.

And thanks to nebulous language inserted into the legislation, there’s no guarantee that this latest vacuuming of cash from dirt poor South Carolinians will be routed toward long-overdue maintenance and resurfacing of existing roads – or to necessary new projects (as opposed to politically motivated or crony capitalist projects).

Here’s another key section from the Policy Council report …

The current gas tax legislation does not specifically dedicate most of the new revenue to the STIB (although 80 percent of the Infrastructure Maintenance Fee is made directly available for STIB bonding), but it also doesn’t dedicate the revenue directly to the DOT to fix the roads highest on the priority list – which it easily could have done. Instead, the legislation creates a new fund called the Infrastructure Maintenance Trust Fund, to which most of the new revenue is diverted.

The legislation says the Fund “must be used exclusively for the repairs, maintenance, and improvements to the existing transportation system.” This language is legally vaguer than it may sound. Transportation officials have interpreted the “transportation system” to mean everything from mass transit to bike paths. In addition, “improvements” goes beyond mere repair and maintenance to mean road expansions and any number of other things.

But the real danger of the new “fund” lies in language already existing in the state law into which the new fund is inserted. The DOT commission could elect to divert dollars from the new fund – which is supposed to be for urgent road repairs – into another fund called State Highway Construction Debt Service Fund, the sole purpose of which is to pay bond debt.

“What this is doing is opening the floodgates,” fiscally conservative S.C. Senator Tom Davis said during his attempt to filibuster the gas tax compromise.  “What other reason can there be for calling it a fee?”

There is no other reason … lawmakers are calling this tax hike a fee increase so they can ignore constitutional restrictions on borrowing and plow even more money into a system that has demonstrably failed to perform this critical, core function of government.

There is simply no need to pass this legislation.  In addition to the explosion in infrastructure borrowing over the last two decades, state lawmakers have approved huge budget increases for SCDOT over the last seven years – as well as a $400 million borrowing bill for roads just last year.

When will it be enough?

Never, it would appear …

Finally it’s worth pointing out that state lawmakers are raising taxes on South Carolinians despite having been given an additional $1 billion to work with in the budget for the coming fiscal year, which begins on July 1.

So much for “Republicans” being the party of less government, right?

This website has fought for the last three years against various iterations of this tax hike – writing literally hundreds of articles explaining why it is absolutely terrible public policy on a whole host of different levels.

Unfortunately, South Carolina appears to be locked in a vicious cycle – just as it is with respect to its government-run education system and failed pension fund.

Citizens driving on our abysmally maintained roads and bridges are furious – and with good reason.  They have demanded that lawmakers do something to fix these roads and bridges – and been told that “more money” is needed to do so.  What they haven’t been told is how much money has been dumped into this state’s infrastructure already – to no avail.

Nor have they been told how the legislation about to become law only exacerbates this vicious cycle.

Anybody who thinks the massive tax hike hurtling toward SC motorists will "fix our roads," bookmark this tweet and let's talk in four years