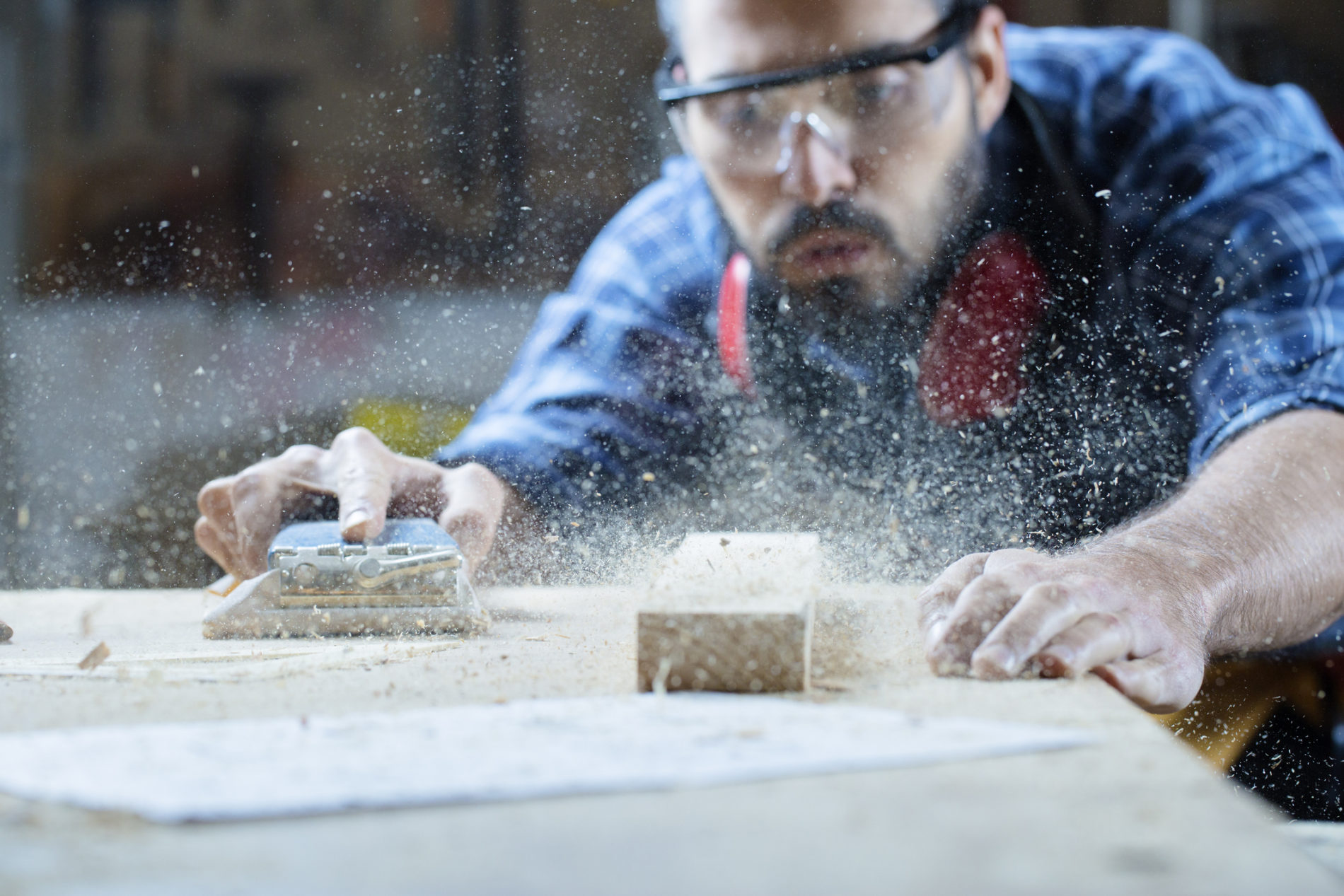 South Carolina’s economy grew at a 3 percent clip during the fourth and final quarter of 2017, according to data released this month by the U.S. Bureau of Economic Analysis (BEA).  That’s better than Georgia’s growth rate (2.5 percent) or North Carolina’s (2.9 percent) – although to be fair the Palmetto State has much more room for improvement than either of those states.

What do we make of these numbers?  Honestly, they’re a little bit better than we expected (and marginally better than the last print) … although as we’ve pointed out on multiple occasions in the past there are storm clouds approaching.

What are they?  Well, in addition to macroeconomic concerns (i.e. the possibility/ probability of a looming recession), there are several other worrisome state-level factors to consider.

For example – as our guest columnist Emily Conrad noted in this excellent piece – South Carolina is far more vulnerable than most states when it comes to the ongoing U.S. trade war with China.

Then there is the state’s worsening tax climate – which features an already dirt-poor citizenry on the hook for escalating fuel levies and a huge annual tax hike to subsidize the government’s catastrophically mismanaged pension fund.

Meanwhile South Carolina’s tourism economy continues to stagnate at a time when it needs to be expanding/ diversifying its offerings.

Then there is #NukeGate – a.k.a. the ongoing meddling by politicians in our state’s energy economy (with disastrous consequences).

Those are some troubling headwinds, people …

Anyway, state-level data for the first quarter of 2018 will be available in late July … at which point we look forward to updating our readers on the trajectory of the Palmetto State’s economic growth.